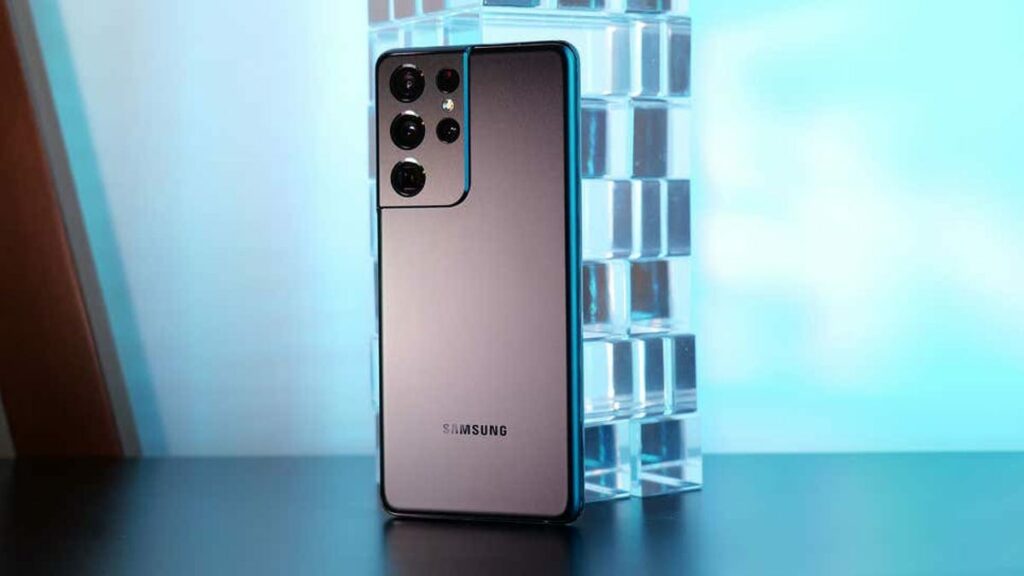 The worldwide chip shortfall appears to be continuing, at least for the next two quarters. Samsung, the technological corporation, maybe the latest victim of a global processor shortage, affecting the availability of select Galaxy S22 models.

According to Twitter user Anthony, Samsung is experiencing yield concerns with the Exynos 2200 SoC, which is expected to power the Samsung Galaxy S22 series of smartphones in the majority of regions.

Anthony claims in a series of Tweets that Samsung was going to introduce the Exynos 2200 SoC-powered Galaxy S22 in the majority of countries.

However, owing to decreased chipset yield and a worldwide chip scarcity, it is currently expected that the Qualcomm Snapdragon 898 SoC-powered Galaxy S22 series of smartphones will be available in the majority of nations.

This indicates that, after a lengthy wait, we may expect to see a full-fledged Samsung flagship smartphone powered by a top-tier Qualcomm CPU, which should have superior 5G capabilities and energy efficiency than the Exynos engine. Here are some additional specifications for the Qualcomm Snapdragon 898 SoC.

Exynos 2200 is having yield problems, alot more than the Snapdragon 898, which explains this decision https://t.co/Lcl7uAA6N8

Despite the fact that Samsung has been producing strong flagship SoCs, they have not been able to match the performance and efficiency of their Qualcomm rivals. Samsung has collaborated with AMD to create a bespoke GPU based on the RDNA 2 architecture, which is presently utilized in the Sony PS5 and Xbox Series S/X consoles.

Unlike Qualcomm, which utilizes TSMC fabs, Samsung has its own fabs, which helps to keep chip prices low. Furthermore, it provides greater control over the design and manufacture of these processors.