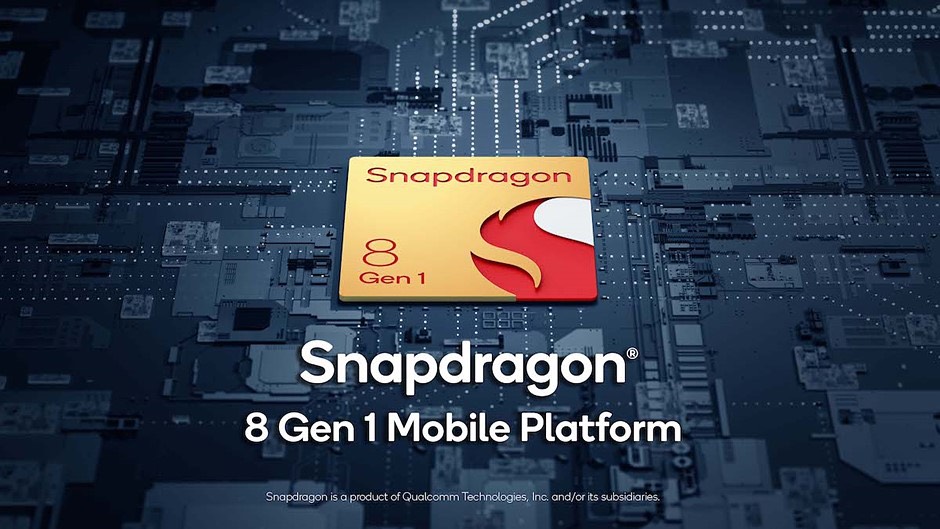 Qualcomm’s flagship, the Snapdragon 8 Gen 1 processor based on a 4nm technology, was presented a few days ago at their annual summit. During the ceremony, nothing was said about who will be producing the new SoC, but the business has since announced that it would continue to work with Samsung.

The chipmaker will continue to work with Samsung foundry for its high-end chipset. Qualcomm formerly had certain of its chipsets, such as the Snapdragon 888 (2020), Snapdragon 865 (2019), and Snapdragon 855 (2018), manufactured by Taiwan’s TSMC.

A leak was revealed by Qualcomm CEO Cristiano Amon, who confirmed the transaction during a Q&A session during the conference. Earlier, Alex Katouzian, senior VP of Qualcomm’s mobile, computing, and infrastructure division, stated that the Snapdragon 8 Gen 1 will not be manufactured in the TSMC foundry. The new Snapdragon processor is slated to power next Samsung smartphones from the Galaxy S22 series, which are set to ship in the United States, Asia, and Africa in the New Year.

Snapdragon 8 Gen 1 is important for Qualcomm to gain the market, here is why

The latest flagship chipset is essential for Qualcomm, as the Snapdragon 8 Gen 1 is positioned in the value chain alongside Apple’s A15 Bionic and MediaTek’s recently introduced Dimensity 9000 CPU.

In addition, Samsung’s own Exynos 2200 is set to be released in the coming weeks. All of them employ 4nm technology, which makes them powerful and energy-efficient.

We’ve already heard that TSMC is working on a 3nm node in order to build the Apple M3 processor in 2022. According to the Taiwanese trade journal DigiTimes, the business was already testing its new technique known as the N3 line in production. However, exports are not projected to begin until early 2023.

In fact, we’ve been hearing rumors about how the iPhone 14, which is expected to come in nine to ten months, won’t be nearly as powerful as the iPhone 13 because Apple is still trapped with 5nm chipsets for the time being. The abbreviation ‘nm’ refers to a manufacturing method that increases power while decreasing energy usage.