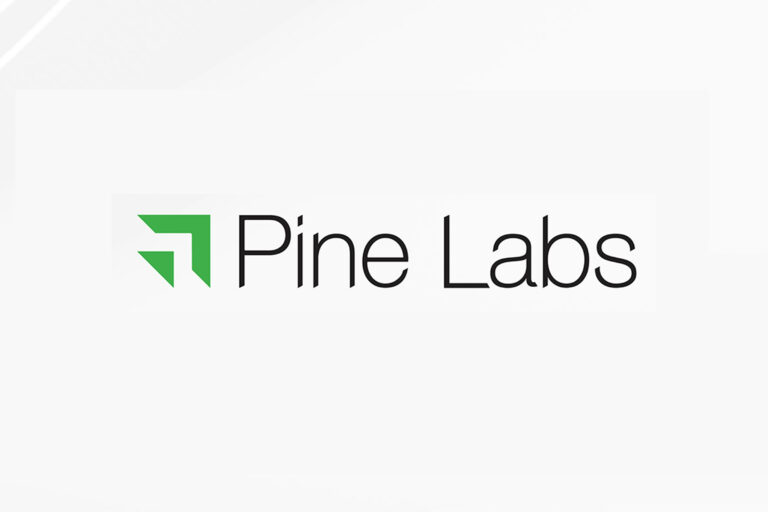 Pine Labs, a Noida-based merchant commerce platform, secured fresh funding of $20 million from the State Bank of India, India’s largest public sector bank. The fresh infusion of capital is likely to be a pre-IPO round for Pine Labs. 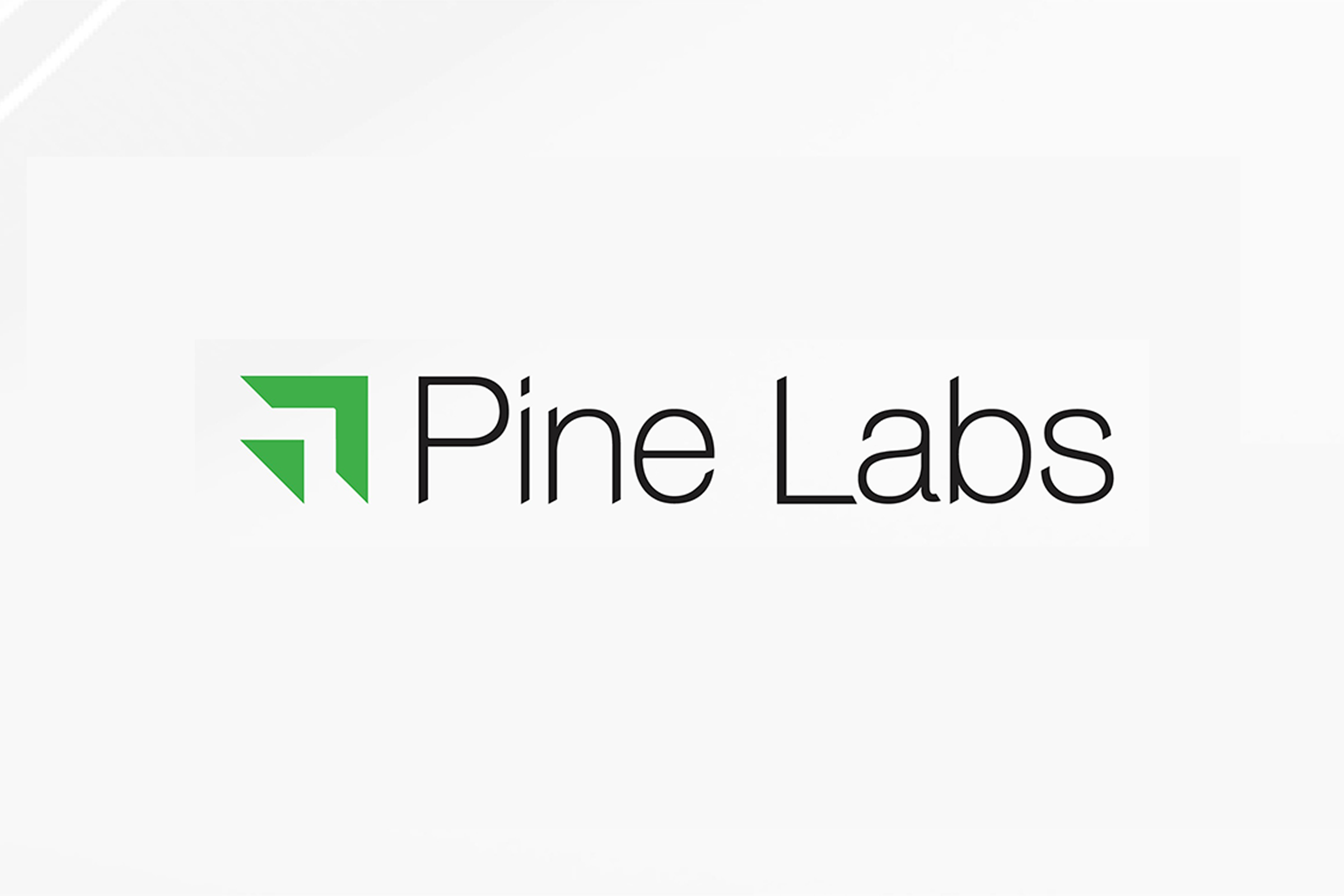 Pine Labs stated in a statement that it is now considering pumping new capital for the growth of its newly introduced online payment solution – Plural. This investment is in line with the government’s ongoing push for PSBs to collaborate and connect with new-age fintech startups as part of the country’s digital ecosystem growth.

B Amrish Rau, CEO of Pine Labs, in a press release, said, “In the last one year, several marquee investors have placed their trust in our business model and growth momentum and that is a gratifying feeling. This association with SBI is a personally satisfying experience as I had started my career selling financial services technology to SBI.”

The IPO-bound startup has secured $700 million in total funding in two tranches last year. It raised $600 million in July from new investors including BlackRock, Fidelity Management & Research Company, Ishana, and Tree Line. Pine Labs secured $100 million from the US-based investment management firm Invesco in September, at a valuation of $6 billion.

Pine Labs, which plans to go public in the United States this year, is also strengthening its Buy Now Pay Later (BNPL) service, which it launched in India and Southeast Asia in January 2021. The company has invaded the consumer payment industry with its April 2021 acquisition of Fave, one of South-East Asia’s leading consumer fintech platforms, and has a dominant foothold in the Prepaid, Gift, and Stored Value category with its 2019 acquisition of Qwikcilver.

Pine Labs, founded in 1998 by Lokvir Kapoor, joined the coveted unicorn club in 2020 after striking a deal with MasterCard, an American multinational financial services firm. Pine Labs enables large and mid-sized businesses within Asia and the Middle East to process digital payments. The startup provides merchant commerce solutions, which include enterprise automation tools such as inventory management and customer relationship.

It claims that its cloud-based technology serves 140,000 merchants and 3.5 lakh PoS (point of sale) terminals spanning 3,700 cities and towns across India and Malaysia. Pine Lab’s platform, which handles payments of over $30 billion each year, includes more than 15 major banks, seven financial institutions, as well as more than 100 brands.

Pine Labs is backed by several marquee investors including Actis Capital, Sequoia India, PayPal, Temasek Holdings, among many others.