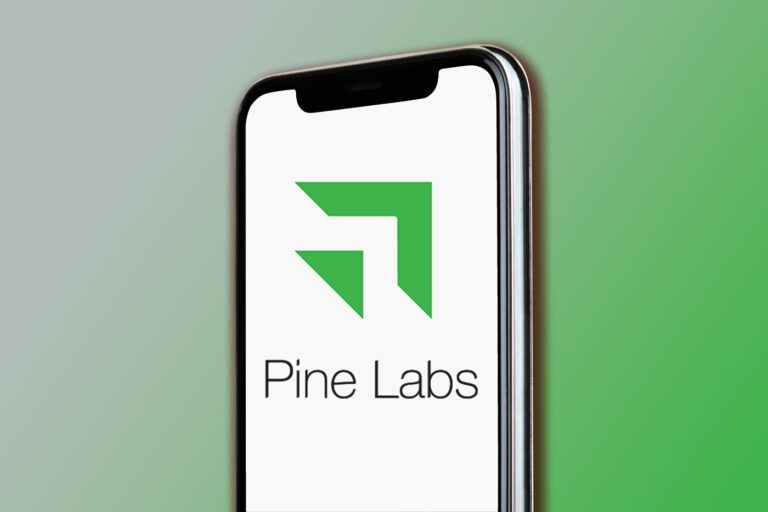 Pine Labs, one of Asia’s largest merchant commerce platforms, has secured $100 million in a new funding round led by Invesco, a US-based investment management firm. The investment was made via the Invesco Developing Markets Fund. This seems to be the pre-IPO round that Pine Labs planned to raise before going public next year on the New York Stock Exchange.

Pine Labs didn’t reveal the latest funding round’s valuation, but it was valued at $3 billion in July after it secured $600 million from Fidelity Management & Research Co. and BlackRock Inc.

The latest capital comes after Pine Labs’ Singapore-based holding company was renamed Pine Labs Limited and converted to a public company. This signifies that the company’s IPO planning is close to completion. Morgan Stanley and Goldman Sachs have reportedly been chosen as advisors for the company’s IPO and seeking a valuation of $6 billion.

Amrish Rau, CEO of Pine Labs commented on the development saying, “Over the last 18 months we have scaled our Prepaid Issuing stack, Online Payments, and also the Buy Now Pay Later (BNPL) offering. We continue to make progress in the larger Asian markets with our BNPL platform. Very excited to have a marquee investor like Invesco join us in the journey.”

According to Crunchbase, Pine Lab had raised $738 million in investment through nine funding rounds prior to the current round. The startup is backed by Sequoia Capital, Temasek Holdings, PayPal, Mastercard, and Actis, among others.

Pine Labs provides a diverse range of in-store and doorstep payment methods, as well as a BNPL point-of-sale solution. The company recently strengthened its dedication to the consumer side of the business by acquiring Southeast Asia’s biggest consumer fintech platform Fave in April 2021, and it has a strong footprint in the Prepaid and Stored Value sector thanks to its 2019 acquisition of Qwikcilver.

Pine Labs, along with Vijay Shekhar Sharma’s Paytm and Bipin Preet Singh’s MobiKwik, will be the third Indian digital payment startup to approach for an IPO. Paytm has already filed its draft red herring prospectus (DRHP) with market regulator SEBI to raise Rs 16,600 crore, while MobiKwik aims to raise Rs 1,900 crore through the stock market in the following months.