Scammer disappears with $119M in Dogecoin in a mining scam

A scam worth $119M was orchestrated recently. Here, a scammer has run away with $119M in Dogecoin that was invested by other people. The person promised that he would double what they sent to him in just 40 days. For this, he conducted a lot of events, promotions to get people to send him money. And once enough money was raised by the scammer, he disappeared.

The person who ran away with the investment was very smart. In order to show that this is a legit scheme, he actually gave dividends and rewards to people investing in the same. But this happened for only 3 months. Once people were convinced and a lot of them joined the scheme, he collected $119M in dogecoin from them. There were a total of 1,500 investors, and all of them faced monumental losses due to the same.

How to stay safe from such scams? 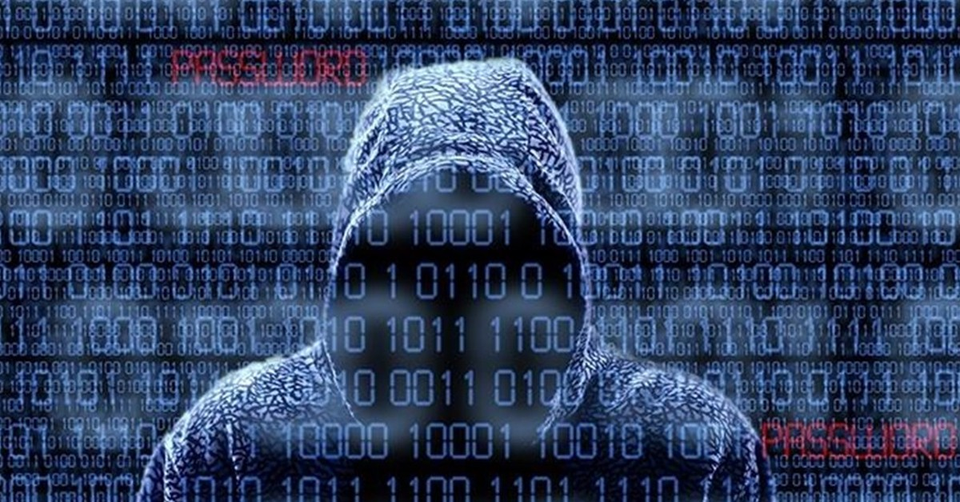 Due to the unregulated nature of crypto, such scams are very common in the space. Therefore, it becomes very important to stay safe and make sure you don’t become a victim. It is rather simple to not lose any money on these things. All you need to do is stay away from shady schemes which means anything that sounds too good to be true isn’t. When someone promises something extraordinary always remember why can’t they do this with their own money. Or why can’t he borrow if he doesn’t have it?

Money double scams are also very prominent on Twitter and other social media platforms. Here, fake accounts with names similar to popular personalities like Elon Musk, Jeff Bezos and other people post links for crypto deposits. Here, people send their money believing that they will receive double of what they sent. But once they do, everything is lost. There was a man who lost 10 Bitcoins to such a scam and this money was his entire life’s savings. So, be safe and don’t believe in anything that promises to make you rich in a day.

What are your thoughts on the scammer stealing $119M in Dogecoin? And do you think that the authorities will be able to track down the scammer and retrieve the money? Let us know in the comments below. Also, if you found our content informative do like and share it with your friends.