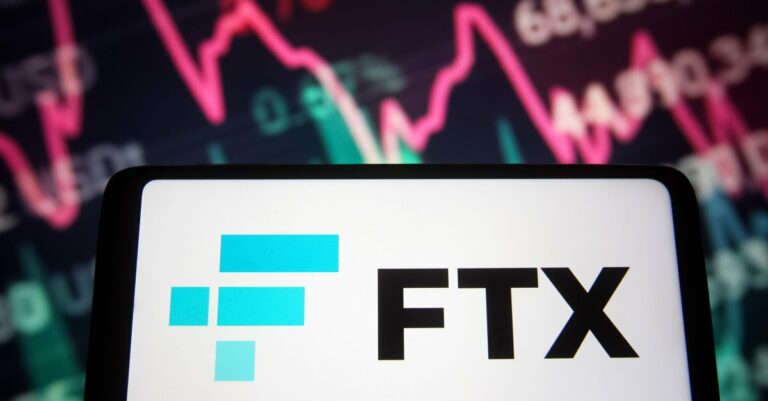 Requests of employees were applied with emojis in FTX: new CEO of FTX
Home
News

Several U.S. Celebrities are Being Named in a Lawsuit Against FTX

Some of the celebrities who are getting sued for promoting the platform include Kevin O Leary who said that “You can love him or hate him given what’s happened, but I think we can all admit he was one of the most brilliant traders in the crypto universe,” he said about SBF and is getting sued. Other celebrities being sued are Larry David, Naomi Osaka, Shoshie Ohtani, William Trevor Lawrence, and David Ortis among many others.

About the collapse of FTX 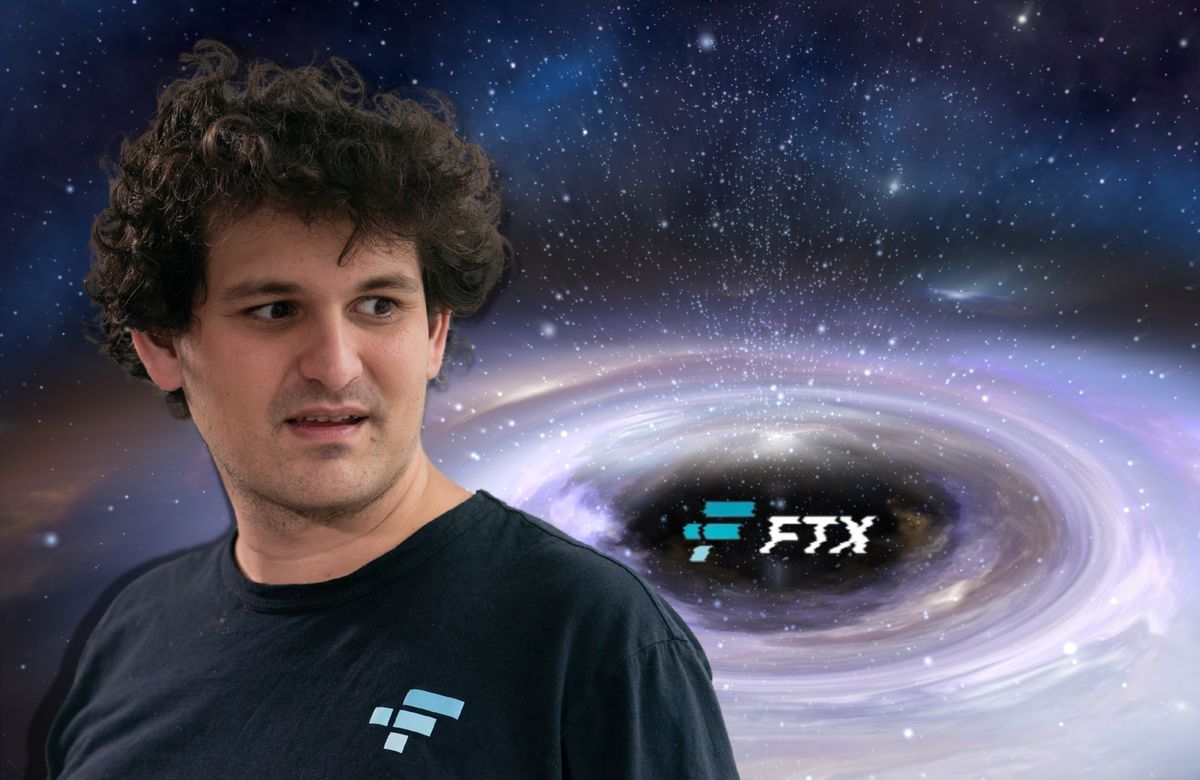 The founder wrote several tweets claiming that he messed up and that he should have done a better job in managing the company. John Ray has been appointed as the new CEO of the company.

“Never in my career have I seen such a complete failure of corporate controls and such a complete absence of trustworthy financial information as occurred here,” Ray said in the filing with the District of Delaware bankruptcy court, according to an Associated Press report.

For people who do not know much about t

his platform, is one of the most popular platforms for crypto exchange. It has been built by the traders for the traders. It is a flexible learning platform that is open to all the people interested in crypto whether experienced or inexperienced. The platform is currently going through a rough time because it has filed for bankruptcy and has appointed a new CEO, John Ray. It is facing a lawsuit and many people do not have much hope for the survival of this platform. Sam Bankman Freid has just given up and left the company completely which makes it all the more difficult for the institution to find its feet in the marketplace, where there is already so much competition.