An average electric scooter in India has a range of 50-100 km. Simple Mark 2 supposedly has a 240km range, still in the testing phase. 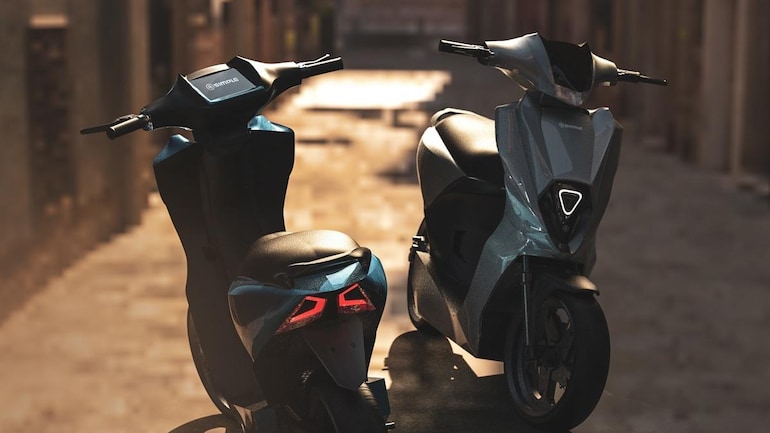 As per their earlier statement, the electric vehicle was supposed to be released by February 2021. However, the surprising higher range is making all the wait worthwhile. The initial sales are going to be in Delhi and Bangalore. Later, the follow-up cities would be Mumbai, Hyderabad, and Chennai.

Simple Energy is a start-up that plans to raise 75 Cr in their series-A funding. The Simple Mark 2 also comes with advanced features like a touch screen. The expected cost of the scooter is Rs.1 Lakh to Rs. 1.5 Lakh.

Simple Mark 2 runs with a 4.8 kWh Lithium battery, with the highest speed of 100km/h. The tubeless scooter will also have a removable battery. Simple Mark 1 is the sample model version of the Simple Mark 2.

Simple Mark 2 is going to be one of a kind in India. The company has an interesting story, on how the CEO of Simple Energy, Suhas Rajkumar was actually working on robotics but shifted to electric vehicle gradually with Tesla’s entry, alongside other various reasons. It was in 2018, that Simple energy’s journey started when the team grew to 8-9 members within a year.

For a year, there was no funding for the company, besides their saving being spent on software and some resources. Then, they started getting some help finally in January 2020. Now, Simple Energy is going to be one of the most ongoing start-ups.

The statement given by the CEO, Suhas Rajkumar, “We believe the product should be the key for people to transit from a normal scooter to EV than building large factories that is something which will follow. Customers need a product that is revolutionary in all sense and at the same time value for money which is our priority,”

The CEO is pretty confident in the success of Simple Mark 2 in the coming years. The company is yet to receive funding, but there is a real product now, and much scope for investment.

Simple Energy aligned with a factory in Whitefield. As per the plan, the factory can manufacture about 50,000 cars. With their eventual sales, the production line is expected to increase.