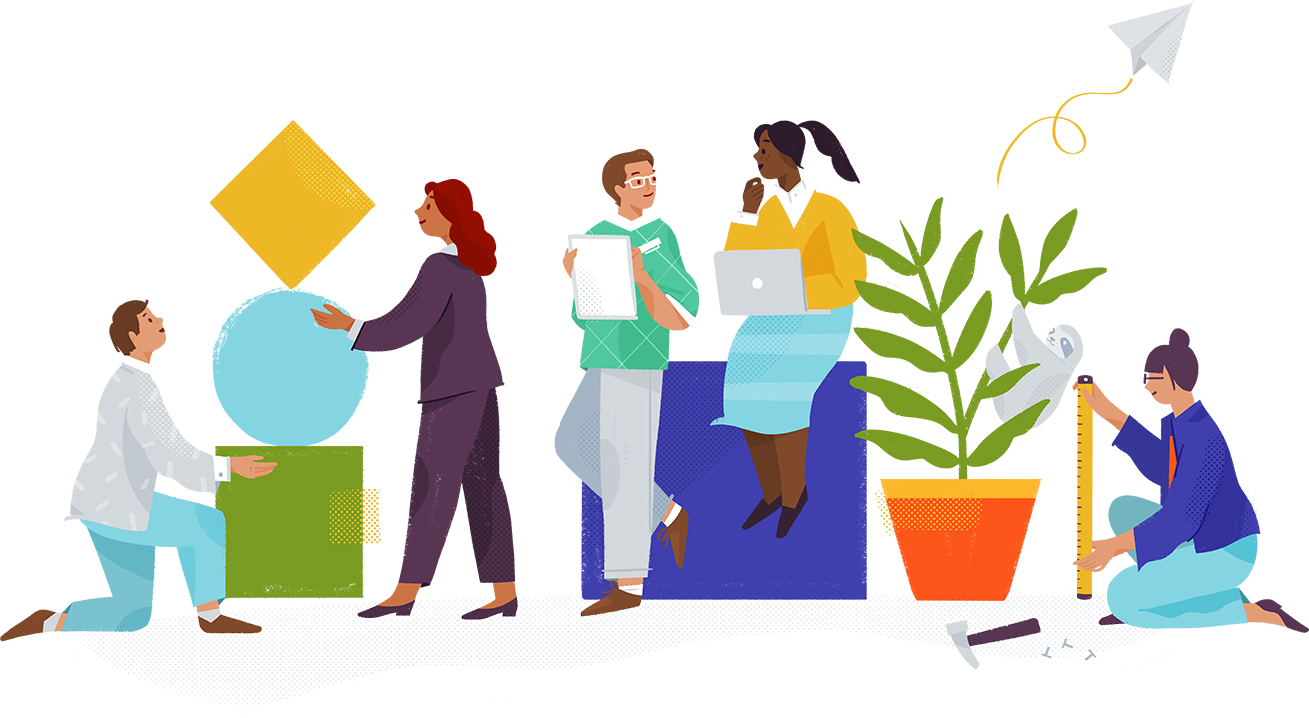 Workplace messaging app Slack has raised $250 Million in the latest round of funding from Softbank Vision Fund as per the report by Bloomberg. The financing round values the startup at $5.1 billion, up from $3.8 billion the last time. The Vision Fund is joined by Accel and other investors, Slack said Sunday.

Stewart Butterfield, Chief Executive Officer of Slack told FT, “Slack is growing at an annual rate of more than 100 per cent. It’s a strange world. If it was 10 years ago we’d be public by now.”

“I think we probably have a year or, at the outside a year and a half, before it’s really competitive,” he said of Microsoft’s attack on Slack’s market. “It’s early in their evolution but I would never discount Microsoft’s ability to put resources behind it.”

Slack has more than 9 million weekly active users and 6 million daily active users. The company has more than 2 million people paying to use the service on more than 50,000 paid teams and revenue from subscriptions has reached $200 million. The company competes with Atlassian, maker of HipChat; Facebook; Google; and Microsoft, which earlier this year debuted a rumored “Slack-killer” called Teams. (Image- Slack)