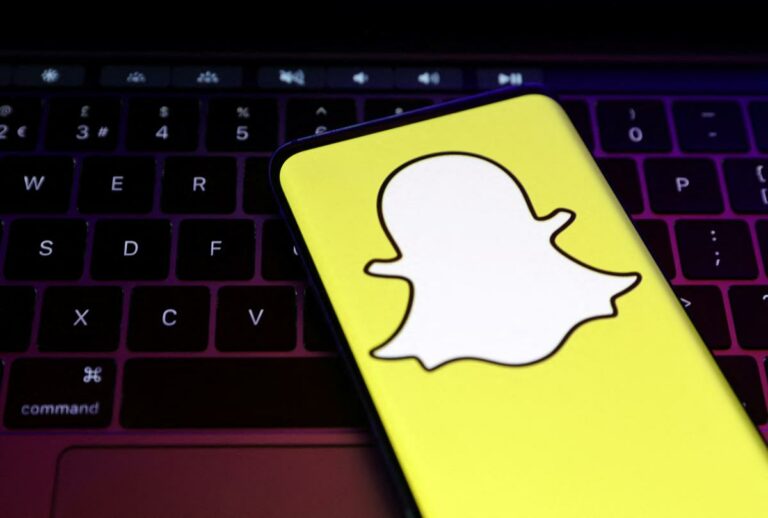 The parent company of messaging platform Snapchat, Snap Inc went on to roll out the first ever set of parental tools on August 9. Essentially, this would enable parents to keep track of the people their teenage kids are interacting with, without being able to see the contents of the messages.

Referred to as ‘Family Centre,’ this update is coming at the juncture when various other such platforms have been facing criticisms owing to less protections for younger users. In the fall of last year, Snap Inc, along with other tech giants such as YouTube and TikTok were seen to testify before US lawmakers. Reportedly, they alleged that these tech giants had exposed its younger users to bullying or driving them to harmful material.

Additionally, Meta’s Instagram testified last December at a Senate hearing regarding the online safety of kids on the platform. This was following a Facebook whistleblower leaking some internal paperwork indicating that the social media app ended up harming the mental well being and body image of certain teens using the platforms.

How these tools would exactly work:

Reportedly, the parents would be able to ask their kids to join Snapchat’s Family Centre. With their given approval, the guardians would gain the ability to see the friend list of the teens, along with who they had sent messages to on the app for the previous one week. Additionally, they would be able report any accounts they consider suspicious, in confidence.

On the other hand, they would not have the privilege to view any personal content or details of the texts included in the conversations between the sender and the recipient. This was specified in a recent interview by the head of messaging products of Snap, Jeremy Voss. It noted how this not only highlights the correct step to improve ‘safety’ and health but also secures the right to privacy.

Further, the company announced its plans to introduce more features in the next few months, which would include notifying guardians at the point when their children report any form of abuse. Earlier, the pre-existing policies for protecting teens on Snap included some default rules. These were profiles of minor users being private, it coming up as in ‘suggestions’ if someone searched up only if they had mutual friends with them. Moreover, the minimum age is 13 for anyone to join the app.

Clearly, this upcoming tool from Snap is somewhat identical to that of Instagram whose Family Centre came up about five months ago. This enabled parents to see which pages their kids follow, along with how much time they spend on it.