Snapchat’s ‘Scan’ feature is getting shopping capabilities, get ready to “Screenshop” 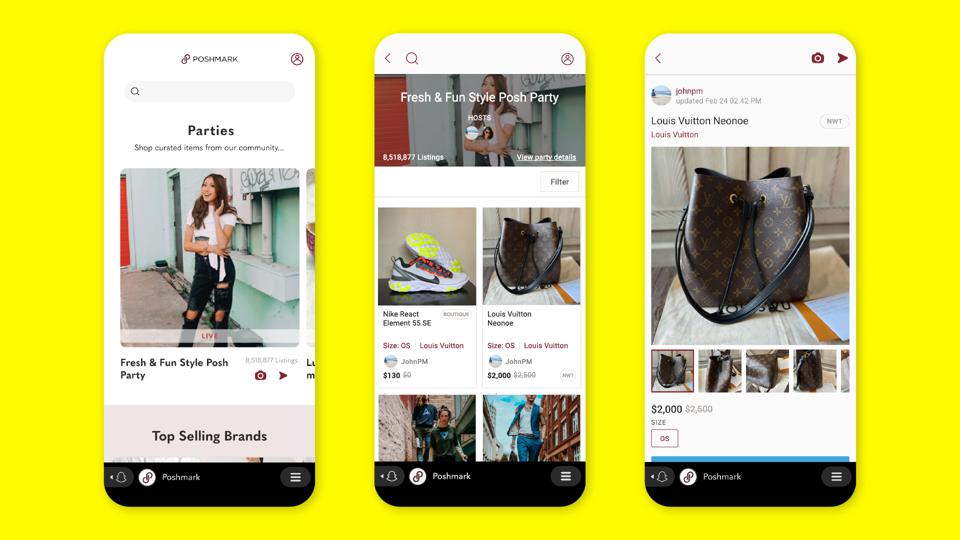 Snapchat is one of the most popular social media platforms that has startled the world with its AR-based camera scanning features. Recently, at its Partner Summit event, Snap Inc. announced a few major updates that will change the way how people use Snapchat. The update includes multiple shopping capabilities built into the camera scan feature. Other than this, Augmented Reality goes beyond conventional use and will now enable “try-on” services for users. Reportedly, there is good news for Snapchat creators as well, the platform launches a new ‘gifting’ feature that will probably open up new income possibilities for creators.

Similar to Instagram and TikTok, Snapchat is also becoming more creator centric and this is a good thing for the platform. Currently, Snapchat’s monetisation tools centre around the platform’s “Spotlight” feature that pays users with the most popular snaps.

But now, good news for Snapchat creators as Snap Inc. is introducing “Gifting”. This new feature will open up a new stream for creator monetisation as well as enable users and creators to interact with each other a bit better.

Last year when ‘Spotlight” was launched, Snapchat gained over 125 million new users and according to the announcements made by the company, the spotlight is now launching on the web as well.

Users enjoy using Snapchat as a more intimate social media platform using snaps as an interactive direct messaging tool. Having said that, creators are playing a major role in the growth of the application and launching specific features for them will ultimately help Snap Inc. to lure in more users to the platform.

Snapchat has also announced to launch a separate app, just for creators with “Story Studio” as an inbuilt advanced video editing tool along with platform analytics as a tool to see what’s trending on Snapchat.