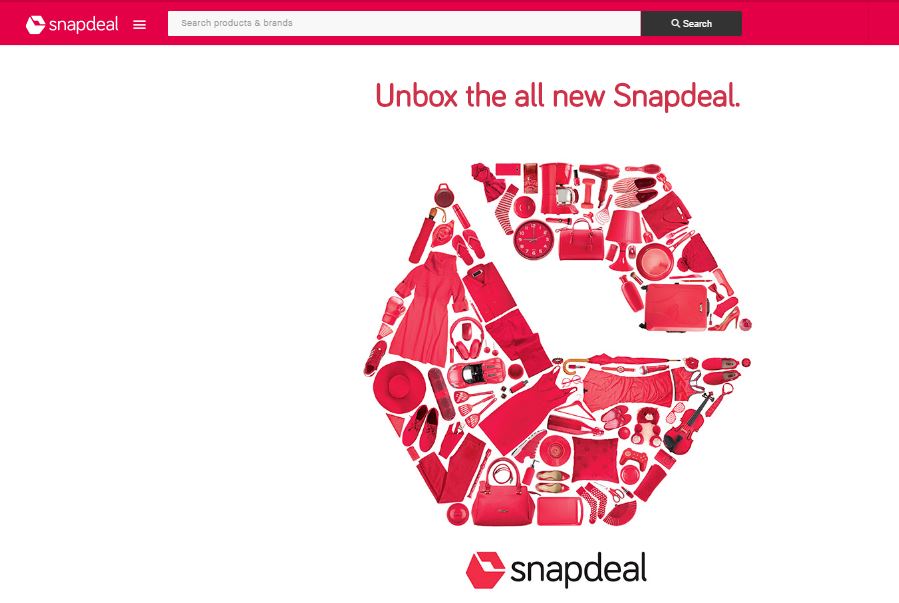 17th November, 2016: Snapdeal, today announced that it is removing the Rs. 2000 limit applied to Cash on Delivery orders, in the wake of the demonetization announcement last week. Consumers can now resume paying by cash for all orders, as per business as usual.

Following the government announcement, Snapdeal had announced several quick measures to alleviate consumers’ concerns. Users were not only given the option of switching to card payments from cash, but also allowed to defer their deliveries by a few days, to get time to procure the desired currency.

Additionally, Snapdeal and Freecharge had launched “Wallet on Delivery” within 24 hours of the demonetization. The crucial impact of this was that customers who did not have ready access to usable currency notes, could simply pay using their FreeCharge wallet at the point of delivery.

A Snapdeal spokesperson said, “We support the demonetization effort by the government, and are committed to making this transition as frictionless and convenient as possible for our consumers. We worked closely with our users throughout the last week to ensure there was no lapse in their experience, and they have responded by swiftly adopting alternative payment modes, especially the Wallet on Delivery option. We will continue to monitor the situation closely, and do as required to ensure it is business as usual on our platform.”