Snapdeal To Replace Aamir As Its Brand Ambassador 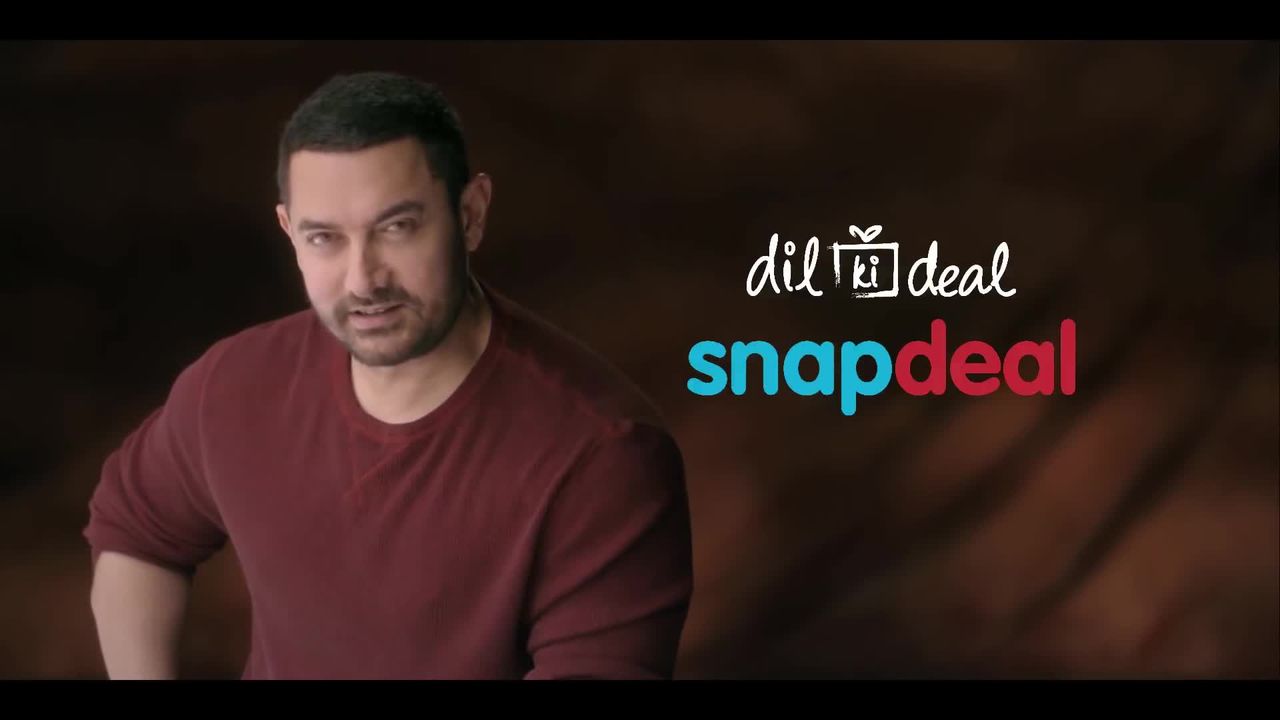 5 February, 2016, Mumbai: ‘Yeh Diwali, Dil Ki Deal Wali’ with this tagline and the face of Mr. Perfectionalist, Aamir Khan, Snapdeal has rocked the Indian market with its innovative ad campaigns during Diwali last year. But now, the company has decided to move on and in its recent development, company is planning to replace Aamir Khan as its brand ambassador.

According to the sources, company has decided to not to renew the actor’s contract which will be getting expired soon. The move came just after the company suffered losses recently due to its over budget marketing and advertising campaigns. However, actor’s agent refuted the rumours and stated that the contract will expire at the end of March. On the other hand, Snapdeal’s spokesperson refused to comment anything on the issue when contacted, reports NDTV.

Aamir, who has been recently in lot of controversies due to his ‘Intolerance’ remark at the Ramnath Goenka Excellence in Journalism Awards, lost his position as a brand ambassador of ‘Incredible India’ earlier this month. The Tourism and Cultural Ministry refused to renew his contract and finally calling him off from the job.