The Japanese conglomerate SoftBank Group said Tuesday that it will spend $3 billion in a second fund focused on investing in Latin American start-ups. 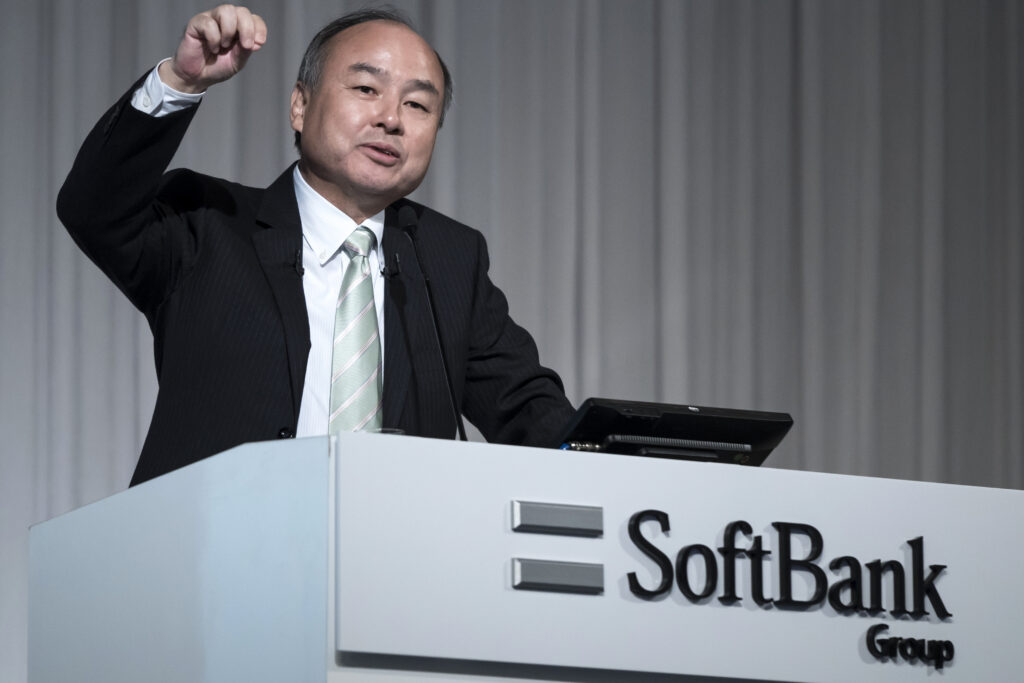 SoftBank has reemerged as a significant-tech investor throughout the globe and is now strengthening its bet on a region that is spawning a growing number of valuable firms, following a bleak period in 2019 that ended in the canceled IPO of WeWork.

According to CBInsights, venture capitalists spent $9.3 billion in Latin America in the first six months of 2021, compared to $5.3 billion in the same period last year.

Nubank, a Brazilian bank, was recently valued at $30 billion, making it one of the world’s most expensive venture-backed firms. The firm is likely to go public in the near future.

Partners at venture firm Sequoia said in a July blog post titled “The Latin American Startup Opportunity” that “the market opportunity is there, and the ecosystem is ready and energized.” Nubank is backed by Sequoia Capital.

SoftBank’s Latin America Fund II will invest in firms that use artificial intelligence and hunt opportunities in e-commerce and digital financial services, as well as blockchain initiatives in Latin America. The fund, which will be based in Miami, Sao Paulo, and Mexico City, has already received a $3 billion commitment from SoftBank.

In the announcement, SoftBank CEO Masayoshi Son stated, “There is so much innovation and disruption taking on in Latin America, and I believe the commercial prospects there have never been better.”

Marcelo Claure, the former CEO of Sprint and now the CEO of SoftBank, is in charge of investments in the area. The Bolivian-born executive chairman of WeWork is in charge of the first $5 billion SoftBank Latin America Fund, which opened in 2019.

Softbank has led a slew of major investments in recent months as it attempts to move on from its part in the WeWork debacle. The business-led a $200 million investment in digital fitness tracker Whoop and a $650 million round in Indian ed-tech firm Eruditus last month. It also took part in a $325 million investment for Fanatics, a sports e-retailer. 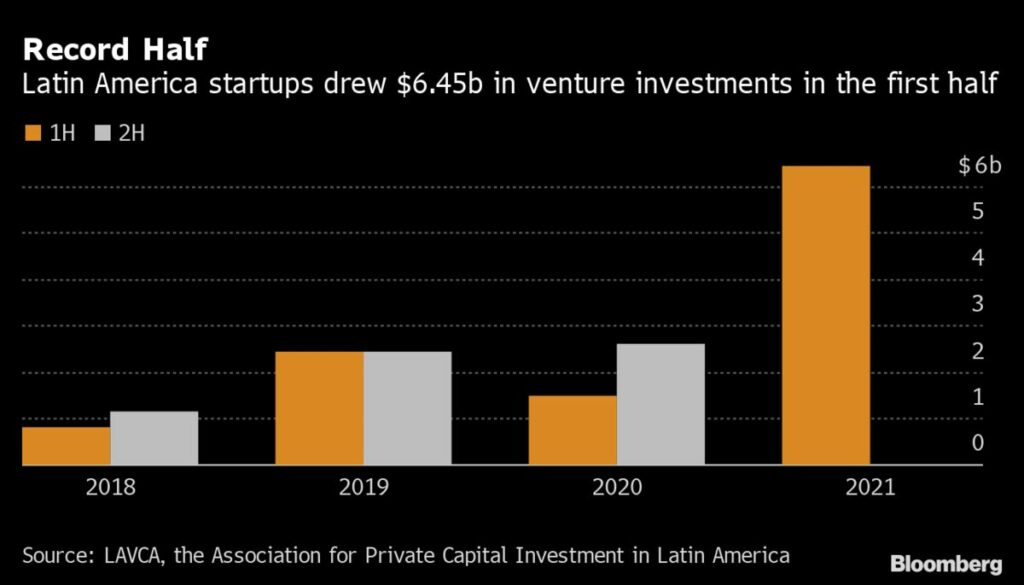 According to industry association LAVCA, foreign funds like SoftBank and Sequoia Capital, as well as local investors like Kaszek Ventures, helped boost venture investments in the area to a record $6.45 billion across 323 deals in the first half of this year.

SoftBank announced that it had invested in 15 of the region’s 25 unicorns, or companies worth $1 billion or more, including Colombian transportation business Rappi Inc., Brazilian real estate technology firm QuintoAndar, and Latin American crypto unicorn Mercado Bitcoin. VTEX, a SoftBank-backed e-commerce software startup, went public in the United States in July.