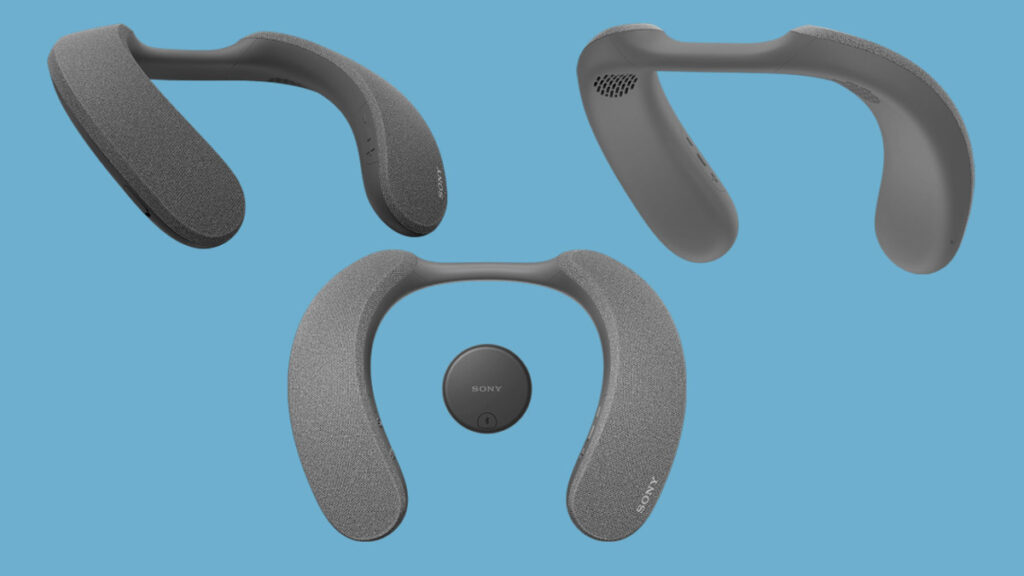 The 360 Spatial Sound Personalizer program evaluates the 3d structure of a user’s ears and modifies the arrangement of virtual Dolby Atmos speakers for them after connecting the SRS-NS7 wireless neckband speaker and Sony Bravia XR TV. The waterproof neckband has 12-hour battery life. 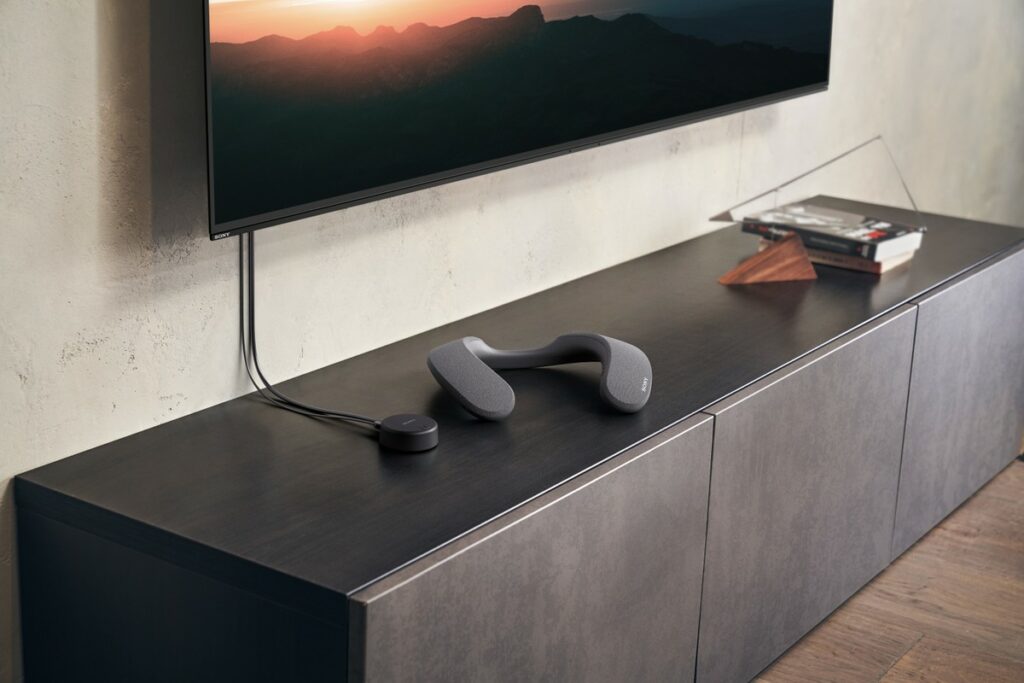 The Sony SRS-NS7 includes an in-built microphone as well as compatibility for Sony’s 360 Spatial Sound, which provides a cinematic experience when used with the 360 Spatial Sound Personalizer software.

It includes built-in hands-free calling as well as up instead of down X-balanced speaker units that guide sound to the user while not disturbing others.

The ergonomic design, which includes a fabric surface and a Silicone neckband, guarantees a comfortable fit from around neck, and passive radiators increase bass.

The Play/Call button is located on the neckband’s left side. The SRS-NS7, according to Sony, is the world’s first wireless neckband speaker that supports Dolby Atmos when connected with Sony’s Bravia XR displays. It has a wireless adaptor and multi-point connection, allowing users to connect two devices simultaneously. Sony’s SRS-NS7 is splash-resistant to IPX4. 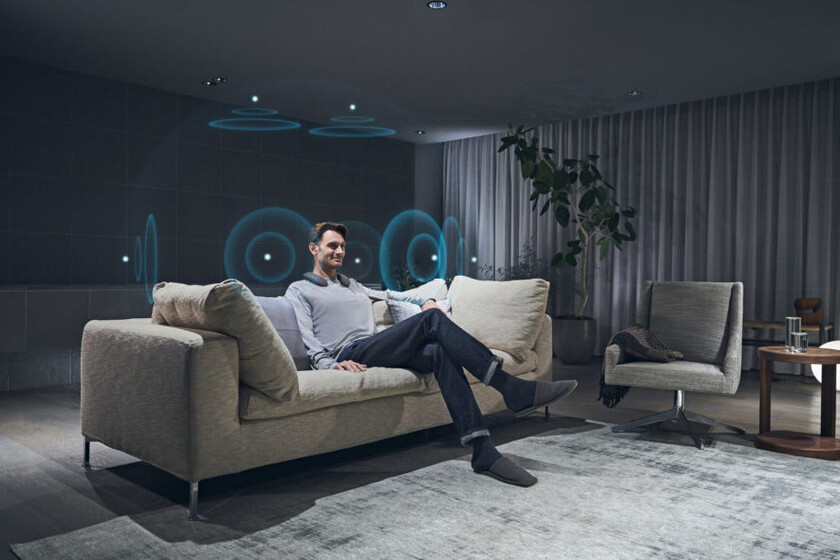 The Sony SRS-NS7 wireless neckband speaker is said to last 12 hours on a single charge and up to 5 hours at full volume. According to Sony, a 10-minute fast charge can provide an additional hour of gameplay.

The Sony SRS-NS7 wireless neckband speaker costs $299.99 (approximately Rs. 22,300) and can be pre-ordered through Sony Electronics, Best Buy, and Amazon. On October 20th, the neckband would be available to buy.

Sony, on the other hand, has not yet announced its international availability. The Sony WLA-NS7 wireless transmitter is available for purchase separately. It costs $59.99 (approximately Rs. 4,400) and can be pre-ordered through Sony Electronics, Best Buy, and Amazon.