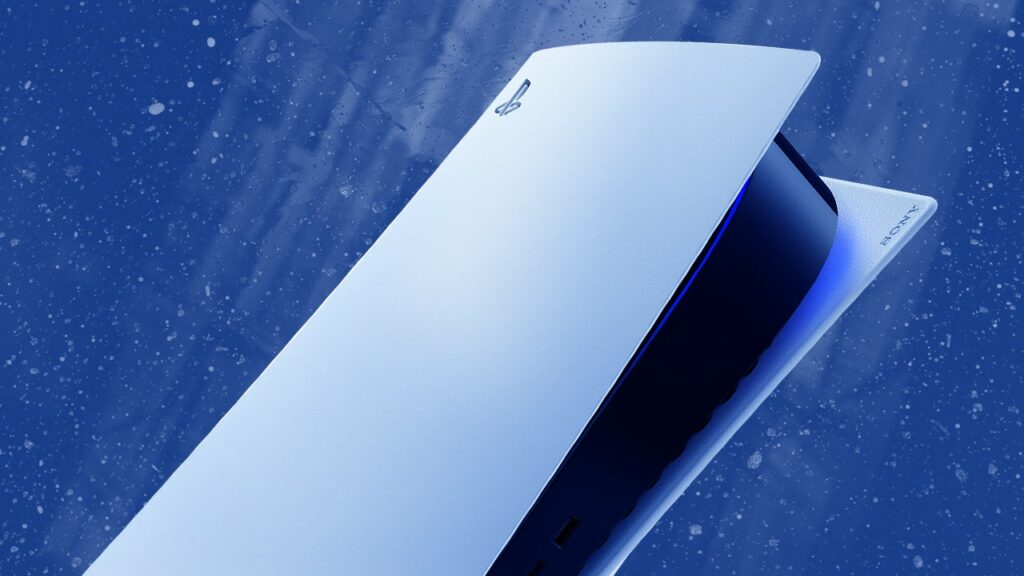 So, how can profit be lower while sales and revenue are both increasing? While Sony did sell more games last quarter, first-party titles fell dramatically, from 10.5 million in Q1 to 7.6 million in Q2. Third-party games counter this in terms of numbers, but they aren’t as profitable. Both Microsoft and Sony have bought game firms in order to improve their Xbox/PS first-party products, but Microsoft has been more active in this area.

While PS5 sales increased, PS4 unit sales decreased significantly, falling to 200,000 from 500,000 the previous quarter. Other causes highlighted by Sony include a “loss as a result of targeted pricing targets for PS5 hardware that were set lower than production expenses.”

As a result, Sony may have sold the PS5 with little or negative earnings this quarter in order to avoid chip shortages. However, the business said in August that it was no longer selling the PS5 at a loss.

Despite the dip in quarterly earnings, Sony’s gaming sector looks to be doing well. Sony CFO Hiroki Totoki informed investors during the company’s August results conference that its PS5 sales objective is greater than the 14.8 million unit sales achieved by the PlayStation 4 in its first year. According to today’s numbers, PS5 sales are closely following that trend.

At the time, the business also stated that it had secured enough components to sell 22.6 million devices by March 2022. That would be plenty to achieve its sales expectations, but if sales really take off around the holidays, there may not be much room for error, meaning shortages might go into next year.