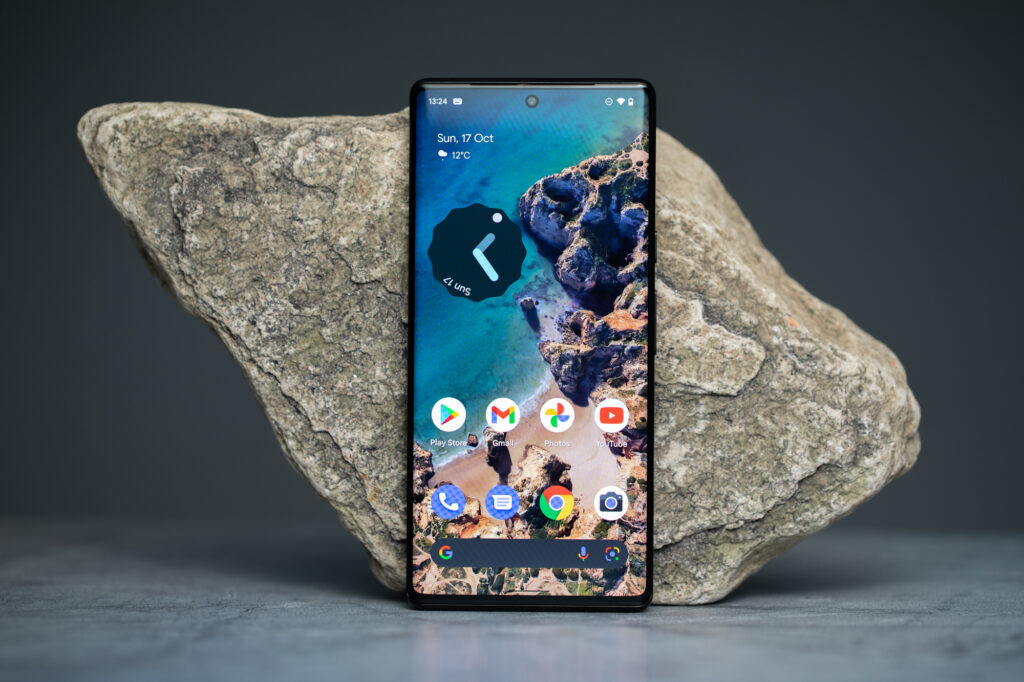 The Google Pixel 6 and Pixel 6 Pro go on sale today, and customers who pre-ordered them are only now receiving them in the mail. A few Pixel 6 Pro owners have already identified a little (like, very minor) fault with the device’s display.

When the Pixel 6 Pro is turned off, a brief touch of the power button exposes an unusual display flickering issue. For certain Reddit users, the display has a fast flicker – an almost static-like look — over the top of the screen. We verified our own Pixel 6 Pro for the display issue, and we can confirm that it exists, however, ours occurs at the bottom of the screen.

When the user clicks the power button to switch on the Pixel 6 Pro, the display problem does not show. It only happens when you make a rapid, brief touch on the button. Furthermore, the problem has no effect on the device’s use. When the phone’s screen is turned on, there is no flickering.

It’s unclear if the bug affects the regular Pixel 6. We haven’t discovered any reports on Reddit, and our Pixel 6 device isn’t affected. We’ve contacted Google for comment on the matter. Don’t worry if your gadget is suffering the flickering problem or if you’re scared that your new device will exhibit it in the future. Your phone will most likely function normally.

The Google Pixel 6 Pro comes with 128GB of internal storage and runs Android 12. The Google Pixel 6 Pro is a dual-SIM (GSM and GSM) phone that accepts Nano-SIM and eSIM cards. It came in three colors: Cloudy White, Sorta Sunny, and Stormy Black. It has an IP68 certification for dust and water resistance.

GPS, Bluetooth v5.20, NFC, USB Type-C, 3G, and 4G are among the connectivity choices for the Google Pixel 6 Pro (with support for Band 40 used by some LTE networks in India).