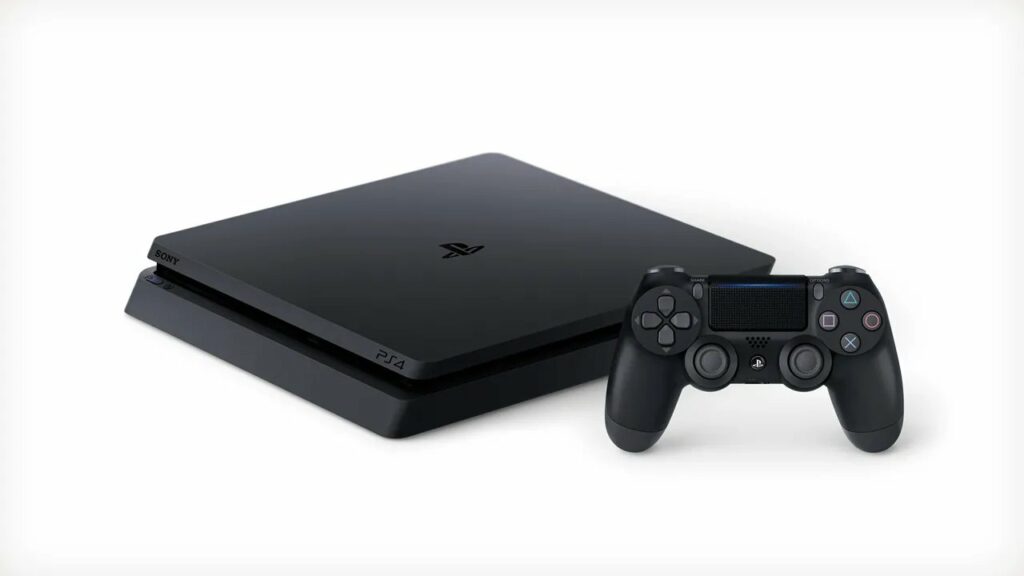 Sony to continue production for PS4 consoles in 2022 to compensate for PS5 shortage
Image Credits: Sony

The Sony PlayStation 5 was introduced in 2020, and the Japanese company is still struggling to meet the demand for the new “next-gen” gaming machine. While Sony’s PS5 deficit is unlikely to be remedied anytime soon, the PS4 system, which was introduced in 2013, will continue to compensate for the PS5 lack.

Sony to continue production for PS4 consoles for 2022 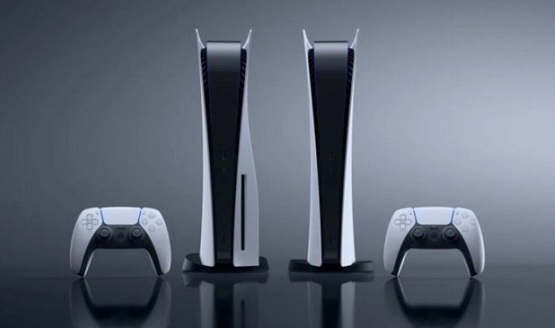 Sony plans to continue producing the PS4 this year, according to a Bloomberg report. The PS4 has been one of the most popular systems in the business, according to the source, and Sony has no intentions to cease producing it anytime soon. In the past, there has been a crossover between various generations of consoles.

While PS4 manufacturing will continue, how the PS5 demand will be satisfied in the near future is unknown. The development of the current-generation PS5 needs increasingly complex goods and chipsets, which disadvantages buyers.

The PS4 is easy to make and requires less hardware, both of which are in low supply. According to the report, adding the PS4 in the deal will strengthen Sony’s negotiating position with manufacturers.

Will we not get to see PS5 coming back to stock?

It’s better for the company to have two consoles on the market, each with a different price point. PS5 owners, on the other hand, may not be able to use the console to its full potential for some time. Current PS5 exclusives are extremely rare, while the bulk of other games is hampered by the processing limitations of the PS4.

If the older system continues to sell well, developers will be more encouraged to maintain improving games for both. The PS4’s output will help Sony to keep its loyal gamer base while also filling the hole created by the PS5’s lack of content.

Gaming is one of the company’s biggest revenue generators, so it’ll have to do everything it can to keep its loyal customers from transferring to alternatives like the Xbox Series X/S, which just became the fastest-selling Xbox console ever.

Since its introduction in 2013, the PlayStation 4 has sold over 116 million copies worldwide and continues to be a popular gaming platform. Sony may be able to maintain gamers in the PlayStation ecosystem by increasing PS4 availability until the PS5 supply issue is rectified.

All of this means that PS5 consoles will remain scarce, and potential buyers will have to keep an eye out for resupply dates, just as they did last year.