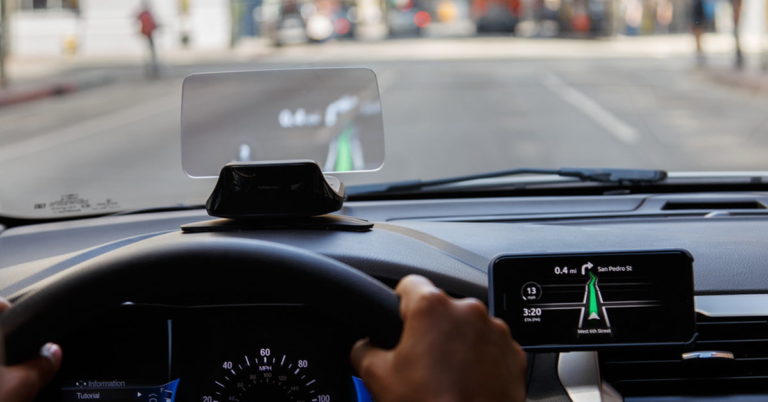 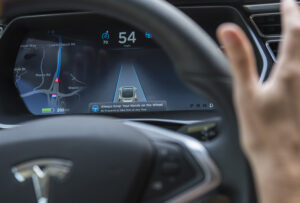 According to Yonhap News, the Korean National Police Agency (KNPA) is advocating for the establishment of restricted licenses for older drivers by 2025.

That is, in and of itself, tedious. The main story, however, is how they’ll decide who keeps their license: virtual reality. A three-year study project that will use virtual reality technology to determine whether drivers aged 65 and older can remain behind the wheel began on Monday. The entire budget for the initiative is projected to be around $3 million (3.6 billion won). South Korea, unlike many other countries, has no rigorous requirements governing senior drivers’ licenses unless they test positive for dementia.

Currently, there are two measures in place: a three-year license renewal period for individuals aged 75 and over, and the voluntary return of a driver’s license for those aged 65 and up. However, the KNPA is still concerned about the number of accidents involving elderly drivers, as well as the country’s population’s continued aging.

Statistics from the police department show:

The researchers taking part in the experiment are underlining the linked safety concerns by pointing out that vision deteriorates with age, especially in low-light conditions such as nighttime driving. The VR exam will employ a VR headset to assess driving, cognitive, and memory skills, similar to how dementia clinics use virtual reality technology to assess older people’s brain functioning.

While the specifics have yet to be revealed, a similar academic study conducted by independent scientists tested driving performance evaluation using virtual reality technology. The researchers used a driving simulator to assess the participants’ visual acuity by measuring various driving behaviors under a variety of driving scenarios.