South Korean Battery Groups US dispute: A Threat For VW and Ford Joe Biden's agreement on the dispute resolved the solution, but how would it have effected VW and Ford otherwise?

The dispute started when SK Innovation was banned from trading in the US for 10 years by US International Trade Commission. The ban was based on the allegations that the company was acquiring sensitive technology illegally. 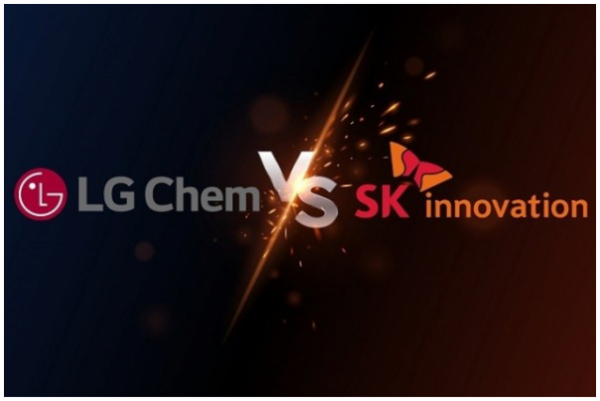 Joe Biden, the president of the United States, stated, “This settlement agreement is a win for American workers and the American auto industry. Then bring some welcome relief to workers in Georgia and new opportunity for workers across the country”.

The dispute between the companies is nothing new. LG and SK group are two top conglomerates in South Korea, the power dispute this time has gone to an extent where it could have affected Ford’s and Volkswagen’s entry into the American industry with their EVs.

In return, the SK Group filed to the White House, asking them to overturn the ban. Besides defending themselves, they also pointed out the need for their entry into the American Market. Joe Biden’s recent oaths involve providing infrastructure for EVs and enabling flexible laws encouraging the EV manufacturers.

This dispute has been going on for months now and only yesterday with Joe Biden’s agreement there was some solution. As of two days back, the SK Group strongly stated that there wouldn’t be any deal at any cost with the LG Battery unit. However, yesterday Joe Biden made a miracle happen.

The dispute was more than VV and Ford entry blockage. A lot of other people including the governments were under pressure. Moreover, the US ITC sided with the LG Innovations, which made it worse.

Katherine Tai is the US trade representative, who stated as follows.

“I congratulate both companies for working through their significant differences to resolve this dispute, which builds confidence in their reliability and responsibility as suppliers to the US auto industry.”

Furthermore, a democratic senator of Georgia, Raphael Warnock gave his statement on the dispute as below.

“It has always been clear that the best way to protect [SK Innovation] workers in Commerce — and the jobs Georgians were promised — is for the companies involved to negotiate a settlement in good faith.”

Upon the detailed discussion, including a lot of agreements and disagreements the deal was made. It included SK Group paying $1.8 Billion cash, while all the penalties and allegations will be dropped for coming years.

The ITC gave both the companies a grace period, to come to a settlement and change their current suppliers to sensitive technology.

The crucial part of the dispute is, both Ford and Volkswagen have made deals with the group. They were under large uncertainty as the dispute was going on for months. This was their largest purchase during their company’s existence. Losing the SK group would be chaos and slow down their entry into the US market.