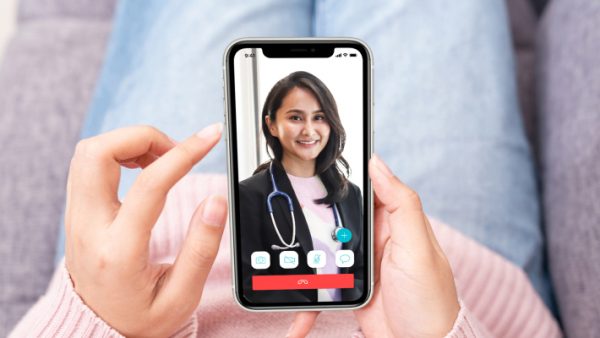 Doctor Anywhere, a healthcare firm with a “omnichannel” approach, revealed today that it has raised $88 million SGD (about $65.7 million USD) in Series C funding. Asia Partners led the round, which included Novo Holdings, Philips, and OSK-SBI Partners.

Dr. Amit Kakar, a senior partner at Novo Holdings Equity Asia, and Asia Partners co-founder Oliver Rippel will join Doctor Anywhere’s board of directors as part of the investment.

The Series C round raises the company’s total investment to more than $140 million SGD.

Doctor Anywhere, founded in 2017 by Lim Wai Mun, claims to have over 1.5 million users. It is available in Singapore, Malaysia, Thailand, Vietnam, and the Philippines, as well as in Bangalore and Ho Chi Minh City, which have recently formed innovation centres.

When Lim started working on Doctor Anywhere, there were already successful telemedicine systems in the United States, the United Kingdom, and China, but the model was still young in Southeast Asia, he told TechCrunch in an email. Lim, a former investor, started Doctor Anywhere as a side project because he had elderly relatives who couldn’t get out of the house for medical appointments.

“We rapidly recognized that physical presence is quite necessary in order to create trust with users,” Lim said of Doctor Anywhere, which began as an online-only telehealth business. As a result, the company began offering home care and physical therapy clinics.

The COVID-19 pandemic, according to Doctor Anywhere, accelerated the use of telehealth services in Southeast Asia by at least five years. Online medical consultations, medicine deliveries, and marketplace purchases all witnessed an increase in demand.

“In the past year, we have more than doubled the size of our network, from around 1,000 providers at the start of 2020 to currently close to 2,500 medical professionals across Southeast Asia,” Lim said.

Doctor Anywhere developed an online COVID-19 Medical Advisory Clinic last year in response to the pandemic, providing on-demand consultations for anyone with suspected symptoms. It also collaborated with psychiatrists to develop an online mental wellness program.

According to Lim, demand for mental health-related treatments such as insomnia and anxiety has increased.

WhiteCoat, Speedoc, and Doctor World are some of the other telehealth firms in the area. Doctor Anywhere, according to Lim, intends to set itself apart by delivering new solutions swiftly in response to customer requests and “cultivating a balance between technology and human touch.”

The funds will be utilized to expand Doctor Anywhere’s present markets and enhance its presence in new ones. It also intends to expand its digital infrastructure and big data skills to improve the online-to-offline user experience, as well as to launch additional medical specialty modules, reduce pharmaceutical delivery times, and generate tailored healthcare plans.