Starlink 27 is the 27th launch of Starlink satellites into space for its mission to cover all over the globe. This time SpaceX also included a nanosatellite for Tyvak and a radar satellite for Capella Space. 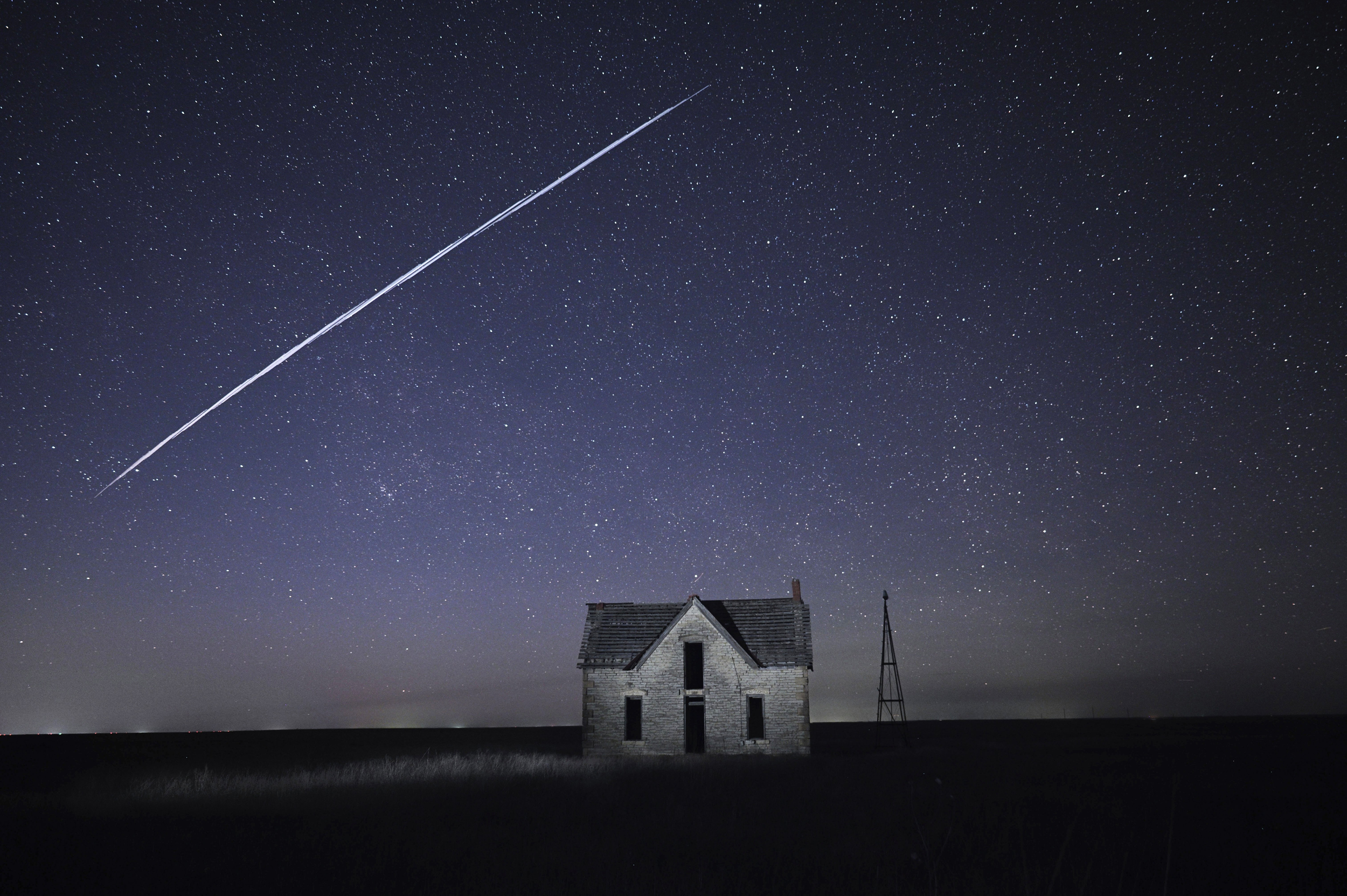 Around 12 launches of SpaceX, this year from the 15 launches are of Starlink launches. Additionally, with this Starlink 27 launch, SpaceX has more than 1600 satellites surrounding the earth. As the company recently received approval to launch more satellites into the lower orbits alongside Amazon’s satellites. They are set to launch more of them in the coming times.

The Starlink satellites are still in the Beta testing phase, where the company is yet to provide better internet connectivity to its users. They already started taking pre-orders. As 500,000 orders have already come now. They are preparing to provide Internet services to 5 million people as the challenge lies with providing to more users. As said by Elon Musk, the challenge lies when they come to providing services to million users.

Moreover, the company engineers designed a fleet of flat landless broadband satellites. Which are to fly over the earth, eventually beaming Internet services to users on earth. As the location isn’t an issue with these satellites, they plan to focus further on remote and village areas.

“Of course I Still Love You” droneship

The booster of Falcon 9 is becoming the talk of the space community. It launched NASA astronauts, CRS-21, Transporter-1, Anasis-II, and three Starling missions of which one is Starlink 27. The “Of course I Still Love You” droneship is located in the Atlantic Ocean.

Falcon 9’s first stage has landed on the Of Course I Still Love You droneship! pic.twitter.com/7QzVxkCuI4

The booster is known as B1058 which has successfully launched Starlink 27 and is expected to be used many more times. Already by now, the booster made history. SpaceX plans to push the limits of the boosters and see how many times it can be used.  As of now the condition of the rocket looks good, as the engineers check for the reusability with every launch.

On the contrary to their earlier Starlink Launches with 60 satellites, this time the Starlink 27 had 52 satellites fleet. Alongside, the other two satellites also deployed safely into space.

Additionally, the company recently added recovery vessels to its fleet. It is for retrieving fairings as the rocket falls back to earth. And recovery vessels are known as “Shelia Bordelon”. It is a boat that will haul the fairings back to port as the landing happens on the sea or ocean.