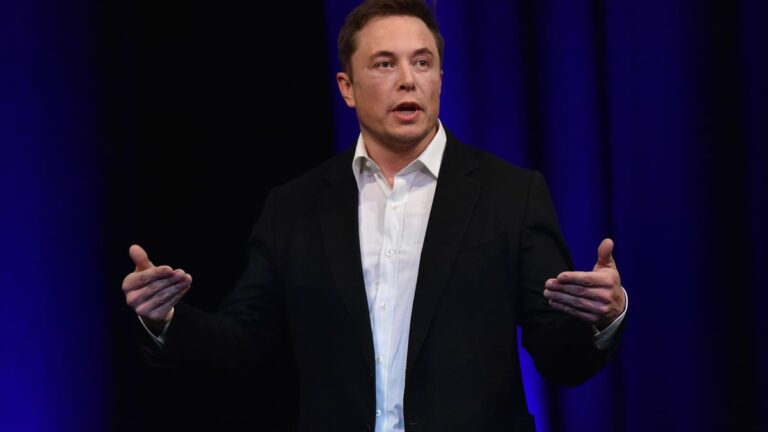 This week, an open letter to SpaceX which denounced its chief executive’s behaviour, gave rise to open discussion among the staff in an internal chat system. Reportedly, the employees are being pushed to sign onto to the suggestions of the letter, either anonymously or publicly. Along with it, a signed version of the letter to be delivered to Gwynne Shotwell, the SpaceX president’s desk.

Particularly, the letter states how the CEO’s actions, along with recent accusations of sexual harassment against him are negatively affecting the company reputation. This documents says that the workers ‘across the spectra of gender, ethnicity, seniority, technical roles have collaborated on’ drafting the letter. However, it is unknown as to which specific employees wrote it, and the ones posting the letter in the internal chat system have not acknowledged requests for comments.

The letter notes how the Musk’s ‘behaviour in the public sphere’ has often been a source of ‘distraction and embarrassment’ for the workers recently. As the company’s ‘CEO and most prominent spokesperson,’ he is viewed as the face of the company. It added how every tweet from the billionaire is a ‘de facto public statement by SpaceX.

“It is critical to make clear to our teams and to our potential talent pool that his messaging does not reflect our work, our mission, or our values.”

Recently, the Tesla and SpaceX CEO has clearly been doing a lot, and his reputation on Twitter has continued to be rather controversial. About two months ago, he shared an image of Microsoft co-founder Bill Gates with a pregnant man emoji, captioning it with a particularly unsuitable line. Additionally, he has also been unnecessarily critical towards Amazon founder Jeff Bezos.

The letter was shared on Wednesday, June 15 in an internal Microsoft Teams channel with about 2600 employees from the company. Though the exact number of signatures is still not clear, the workers were reportedly asked to sign onto this letter by completing a survey or scanning a given QR code.

Reportedly, the letter resulted in the generation of over hundred comments on the Teams channel. Some of the users commenting even expressed their embarrassment at Musk’s actions. Additionally, some spoke of their desire for SpaceX to better deal with sexual harassment allegations and leadership behaviour.

According to reports from Friday, June 17, SpaceX allegedly fired at least five of its employees for their contribution to drafting this open letter to the executives.