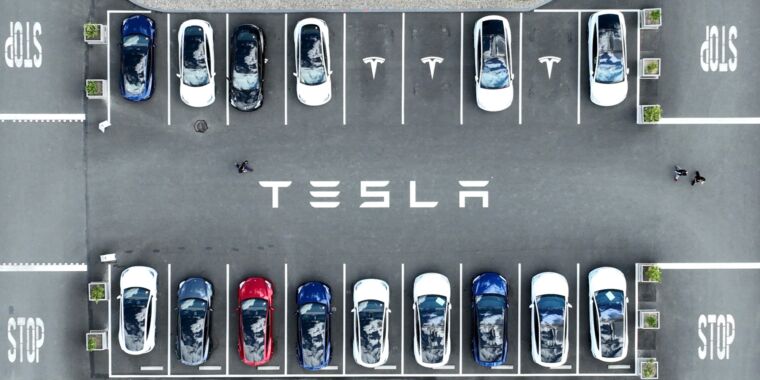 Judge rules Tesla cannot hide behind arbitration in sexual harassment case Clearly, the EV company cannot dismiss the case as simply as they had expected

Reports suggest that a lawsuit accusing Tesla Inc of promoting a workplace of unchecked sexual harassment would continue in court. This was following a California judge denying the EV company’s motion of arbitration. The female employee who brought up this particular case had signed an arbitration agreement at the company, letting go off her rights to sue. Despite this, Stephen Klaus, an Alameda County Superior Court Judge went on to move forward with the decision on Monday, May 23.

Last year. Jessica Barraza filed the lawsuit claiming that she was victim to inappropriate touching, catcalling and lewd comments during her work as a production associate at the EV carmaker’s Fremont, California factory. Since then, a minimum of seven additional female employee brought up sexual harassment complaints. Moreover, some even alleged that the Tesla chief executive Elon Musk’s suggestive tweets only made it rather worse.

What led to the Judge’s ruling?

Court documents show how the Judge stated that Barraza was ‘ambushed’ by the arbitration policies of the company. This was as the EV company did not indicate that she would be compelled to ‘agree arbitrate employment claims,’ giving up her right to a fair jury trial. In March, President signed a bill that suspends forced arbitration in cases of sexual harassment. However, it doesn’t apply to this case as it began prior to the bill becoming law.

Barraza’s lawyer David Lowe gave in a statement saying that this is a clear ‘victory for public accountability.’ He stated how owing to his ruling, Tesla Inc would no longer be able to ‘hide behind closed doors of confidential arbitration.’ He added that instead, now the company would be judged by a jury consisting of the victim’s peers in a public courtroom.

Both Musk and his team have strong denied the allegations with the President of SpaceX calling them ‘false.’ This has led to the billionaire CEO losing about $10 billion of his net worth, and pointed out the accusations were brought up to interfere with his Twitter deal which he had placed on temporary hold.