SpaceX is in a legal fight with a Texas oil company over a piece of land. The company planned to use this land for natural gas drilling purposes. While SpaceX says that the land belongs to them, the Texas oil company claims it’s theirs. It is an 806-acre land near SpaceX’s starship facilities in Southern Texas, just beside their Raptor engines’ testing ground. Winning this legal battle is really necessary for the company because it will help them save a lot on their rockets’ fuel costs. For now, let’s take a look at the details of the lawsuit and what’s happening.

More about the SpaceX legal fight

According to a report, SpaceX will also use the natural gas reserves for their rocket operations. The company’s legal battle is against the Dallas Petroleum group who has baselessly tried to get control of the land owned by SpaceX. This lawsuit has been on for quite some time now as SpaceX demanded that the Dallas Petroleum group leave the premises and vacate the wells by 2020. Lawsuit filings show that SpaceX claimed that the petroleum group “illegally trespassed and installed a lock on the entry gate to prevent Lone Star’s access to” the wells. Do note that Lone Star here is the subsidiary company of SpaceX. 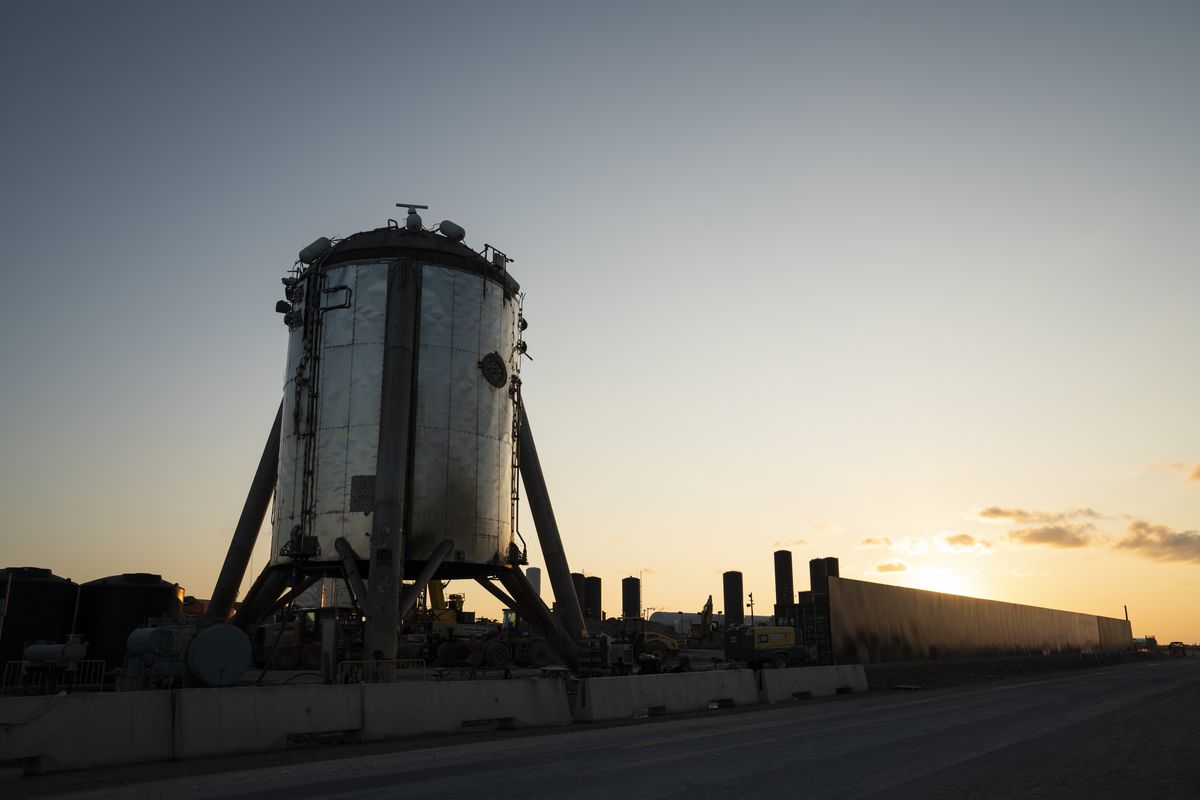 On the one hand, records show that SpaceX had leased the land from Mesquite Energy Inc in 2020. In contrast, DPG claims that the right to the wells of the land belongs to them, and they requested to dismiss the claims made by Lone Star. As of now, no decision has been made on who is right or wrong. The Railroad Commission of Texas, along with three commissioners, will vote for the outcome of the lawsuit. But we can never say how long the process is going to take.

SpaceX’s plans with the site

The company has been doing really well with its rockets and the frequent launches they are doing. And it plans to do so in an even better manner. This is the reason why the company is expanding to increase the area of its launch site. SpaceX also plans to convert the Boca Chica site to a launch facility that can do timely SpaceX missions. They are also planning to buy out the nearby communities to expand their launch site even more. For this, the company is already in talks with the neighborhood.

What are your thoughts on the legal fight between the Dallas Petroleum Group and Lone Star? Do let us know in the comments below. Also, if you found our content informative and useful, do like and share it with your friends.