Falcon 9 is used more than ten times now, all because of stage one booster, which lands back on earth after it is ejected from the capsule in the earth’s orbit. The new booster is known as B1067, which is to debut on Cargo Dragon 2’s second launch on June 3rd. 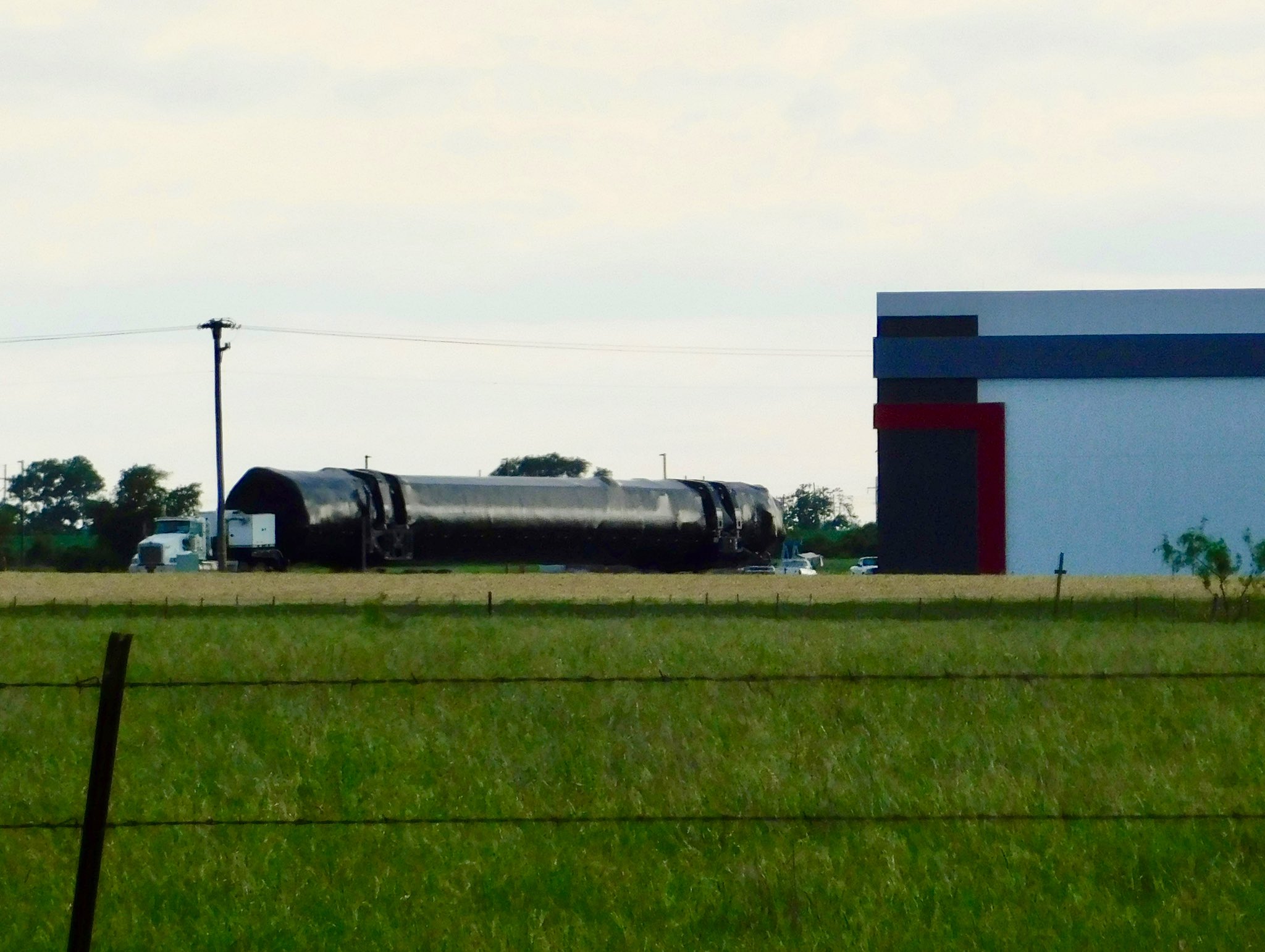 The earlier prototype boosters didn’t stay long enough for them to be reused. The B1051 was the one that was used in this year’s launches by SpaceX till now. As SpaceX gets more boosters, they can launch more Starlink satellites into the sky.

With an aim to have thousands of satellites all over the earth’s orbit, they plan to provide high speed internet in rural and remote areas too.

If you recall, last month, B1067 looked much more like this…
Vertical! (And frequently rumbling and roaring 🔥🚀🔥)#McGregorTX #SpaceXTests pic.twitter.com/smflUEoyao

There are various other prototypes in the booster as this booster came along. No doubt, this is a historic moment for the new booster, which is going to be used the first time for Cargo Dragon 2’s launch in June.

Furthermore, the other boosters include the below ones. They also show the ones which can be used for satellite crew etc. In addition to that, from B1054, the further rockets are expected to have potential to be used 10-100 times.

Though the earlier boosters launch some Starlink satellites into the space, the Falcon 9 rocket was using only the B1054 till now. This new booster brought to Florida will be the second booster used on the rocket.

There are total 26 boosters made by SpaceX, where each was at least able to go for a second launch. However, only a couple of them made it till 6 or 7 times. Started with a booster numbered, B1001,  the new booster B10067 is getting ready for it’s next month launch. Interestingly, some in-between boosters like B1066 are yet to be used for the first time.

It is only from the 54th booster, multiple reusable launches, as mentioned, “refurbishing” was possible.

And the B1067 is set to launch in September launch too, however, we are yet to see the progress with June’s launch.

The journey is complete @bluemoondance74 !

In early May, NASA invited media for the launch, where the media persons are to apply to attend the event. While the above-mentioned booster is planned to use in this launch. Once the engineers assess the booster and say that it is not ready for the launch. Then, the B1067 is to be used in the October Falcon 9 Crew 3 launch.

Furthermore, the Crago Dragon 2 launch is under CRS Phase 2 contract. The Cargo Dragon is to be used about 5 times, as decided by SpaceX. It is different from the Falcon 9, as it doesn’t have seats, cockpit controls, etc. It is specifically designed for the launch, so it has a faster recovery rate and can be refurbished quickly. This mission is scheduled to end by July 2021 and splash down in the Atlantic ocean.

Why is today's port relocation of the Crew Dragon Resilience happening? It will prepare the @Space_Station for the planned arrival of NASA's @SpaceX Crew-2 mission in just a few weeks, as well as arrival later this summer of a cargo Dragon delivering new solar arrays: pic.twitter.com/R6wjXqBp3x