SpaceX Starlink Internet Speed In France As Shared by User A user from French Alps shared the photo of his Starlink satellite and the internet speed. 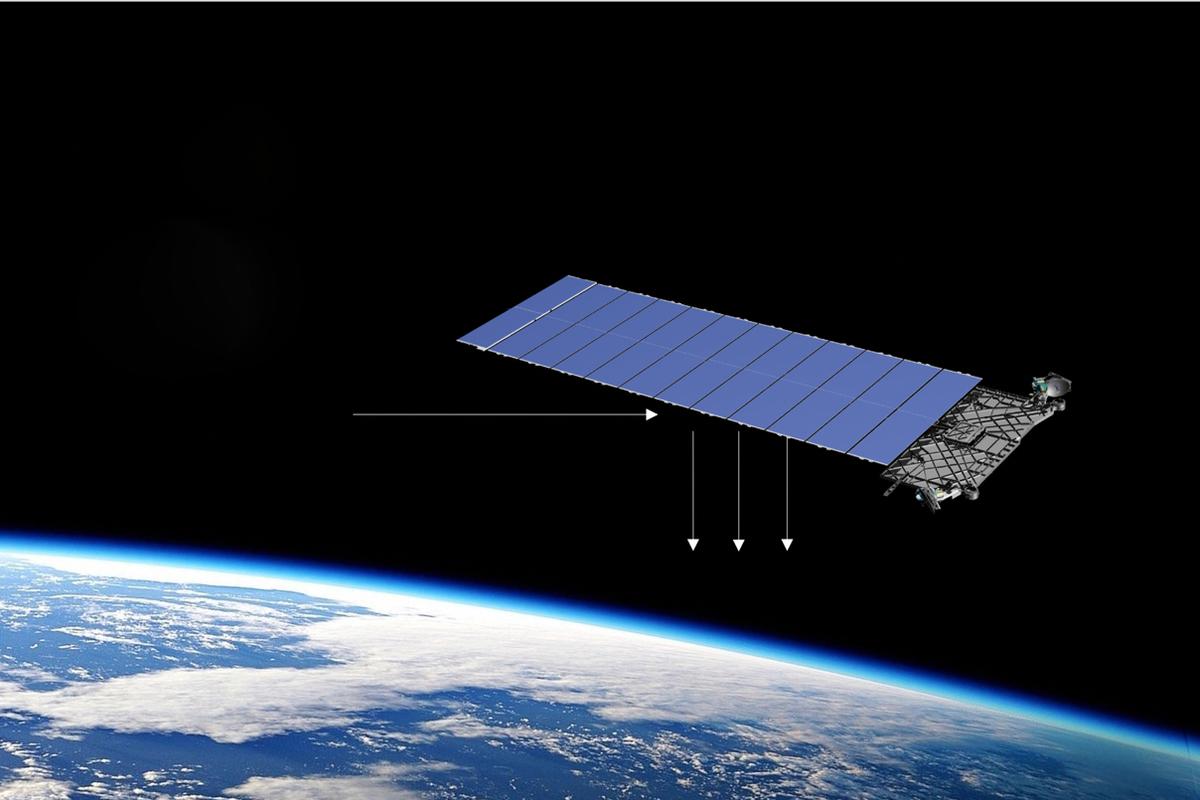 In February 500,000 people pre-ordered Starlink internet services. Though the services are not yet available all over the globe. Till March the Starlink services were available in five countries, Australia, Mexico, New Zealand, the US, and Canada. Eventually, the services started in France and Belgium. And recently Elon Musk announced that they plan to provide the services in rural Spain.

The current Starlink internet services are beta versions. And as Starlink satellites are launching into lower orbits, better internet speed is expected. These satellites have started their launches in 2018, and SpaceX is set to launch their services into other countries as they launch more satellites this year. Image as shared by the user. Image credits- Tesmanian

SpaceX installed its services in remote areas of France, which includes Franch Alps mountains. As a user shares from French Alps, the internet uload speed, is 62.63 mbps. Averge internet speed all over the world with internet broadband is 54mbps, stated by Speedtest. Additionally, considering the remote location which didn’t have internet at all earlier, the speed provided by Starlink Internet is impressive.

However, for now the beta version is expected to fluctuate at times. It is expected to vary from 50mbps to 150mbps. And Elon Musk recently stated that the speed is expected to increase to 300mbps with a latency drop to 20mbps.

Interestingly the company in UK seems to be following SpaceX footsteps in the aspect of providing affordable speed internet services all over the globe. As said by OneWeb, the global internet service provider, “The network will have a unique ability to reach previously unconnected regions: rural and remote communities, in the air and at sea. In areas where the terrain is challenging and fiber cannot reach or where there are scattered populations, the satellite is an excellent complement.”

Additionally Amazon’s Jeff Bezos also plans to enter into the market. In the end, the price and speed at which these services are being provided matters.

For now, Spaxe provides it’s services with a $99 monthly subscription, and an initial set-up installation of $499. The price is same all over the globe and is not affordable at certain places.