SpaceX’s SN9 and SN10 Starships are on the launchpad together!

SpaceX has been testing its Starships that can take humanity to Mars. One such attempt was the SN8 starship that had a good test-flight but ended up in a crash. And now, as the company waits for FAA approval for the test-flight launch of the SN9 starship, Elon tweeted an image showing SpaceX’s SN9 and SN10 at the same time. Both the rockets were at the South Texas facility, one at the launch pad and the other at the test stand. The rockets look astonishing with their silver color shining in the bright sunlight.

Details about SpaceX’s SN9 and SN10 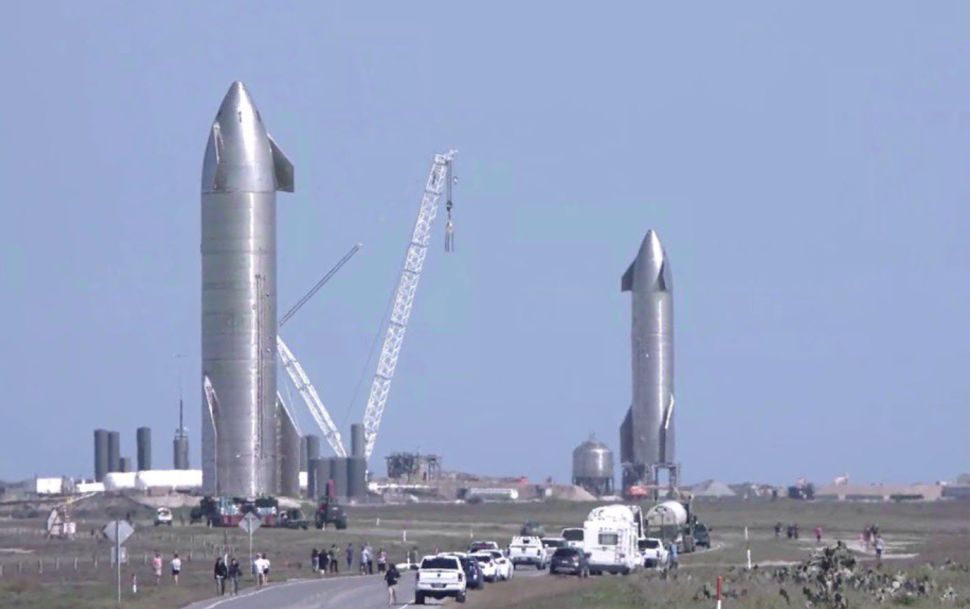 The SN9 and the SN10 are the successors of the SN8 that had its test-flight a while back. While the SN9 is yet waiting for the approval of the FAA, the SN10 just come out in open space. Elon Musk tweeted regarding the same on 29th January. Though we are not entirely sure when the FAA will approve the SN9 test flight, it might be on 1st Feb according to the recent reports. The image shared by Elon Musk also showed a lot of media and tourists that came to take a view of the Starships.

Both of these rockets are reusable and aim to take humans and payloads to deep outer space. They are powered by three very powerful raptor engines by SpaceX and can sustain a test-flight of 6.2 miles. It is important to note that the SN8 went higher at 7.8 miles and also did belly flops showing what an engineering masterpiece it was.

Why are SpaceX launches getting delayed? 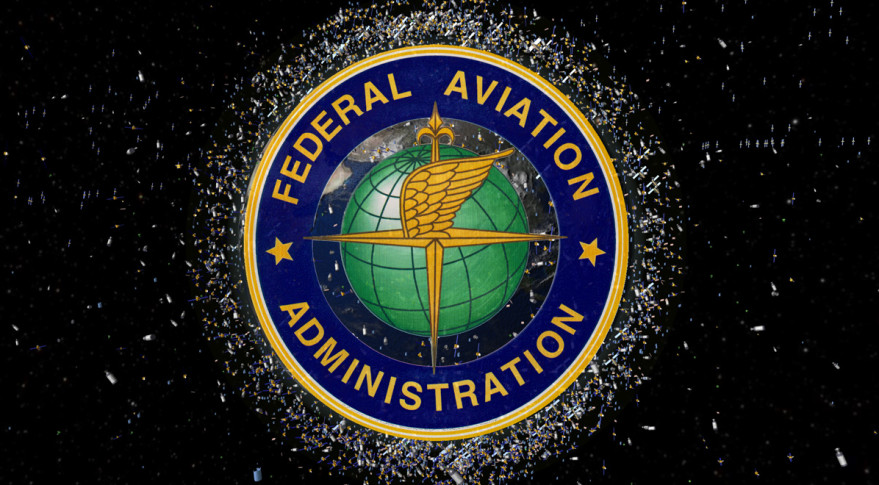 SpaceX has been facing issues from the Federal Aviation Administration (FAA) due to SN8’s explosion. The FAA’s duty is to ensure that the tests conducted by private companies are safe and don’t affect the public. And in order to do so, they are making sure SpaceX complies with every rule. The company was all set to launch the SN9, but the flight got delayed. Elon Musk was very much frustrated due to this and said words against the FAA. To which the FAA said that they are working with SpaceX to gather necessary info and change their launch license.

Elon Musk also said that such rules by the FAA would never allow humans to reach Mars. And therefore, sometimes, the best thing that the government can do is stand aside and watch.

Do you think that the FAA restricting SpaceX’s SN9 launch flight makes sense? And does seeing SpaceX’s SN9 and SN10 together look interesting? Let us know in the comments below. Also, if you found our content informative do like it and share it with your friends.