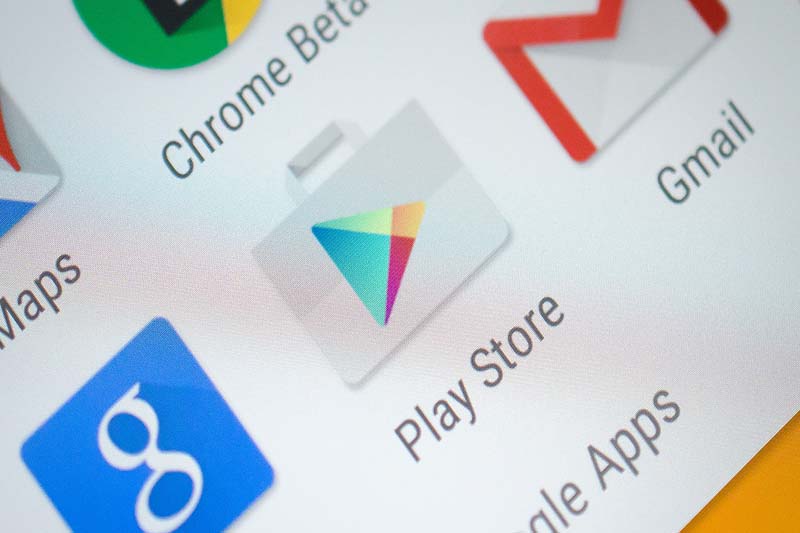 Google has been under a lot of controversy in the past year over its complicated policies on gaming loyalty programs. The technology giant has recently announced to have updated these policies to a more simplified format which will help developers to understand the do’s and don’ts while creating their gamified loyalty programs.

These new and updated policies by Google will help developers in India and across the globe to better understand the practices they are permitted under the Google Play Store policies. The past year has had multiple instances of applications getting banned from the Play Store over security and breach of policy concerns.

Last year in one such similar incident, Google removed India’s most valuable start-up’s application from its Play Store. The application was Paytm which was accused of engaging in practices similar to gambling. The app was restored hours after it was removed when Paytm complied with Google’s policies but Paytm reportedly, this incident backfired against Google and its unclear policies.

The company has recently made clear in its announcement that the new policy changes provide clear guidance to app developers on gamified loyalty programs that are based on in-app verified monetary transactions through cash prices or cash related perks, as mentioned in a report by TechCrunch.

Gamified loyalty programs are based on ensuring loyalty from customers through mini-games where they have the chance to win monetary or equivalent values after winning. Google certainly categorises these practices as ‘gambling’ like last year, the company sent notices to several applications which were following these practices. Indian start-ups including Swiggy, Zomato and Paytm were notified by Google regarding the violation of their Play Store policies. However, analysts and several market players questioned Google for their unclear policies and this latest update is announced to be applicable, not only on Indian start-ups but developers worldwide.

Following Google’s incident on gambling practices and removal of Paytm from the Play Store, a united front from several Indian start-ups approached the government to seek intervention against the monopolistic power of Google that it holds in India.

Suzanne Frey, Vice President, Product at Android Security and Privacy, Google says that Indian application developers are constantly creating unique India-specific features and services such as mini-games, quizzes etc. Such gamification techniques are used for customers to stay engaged and become loyal customers. The statement added that Google still does not allow gambling practices of applications available on Google Play Store and this latest policy update will give developers across the globe, better clarity on rules in order for them to inform their strategies.

The policy update also includes ‘How Google Play Works’ which is a repository of useful information that will help developers to better understand Google’s policies. As mentioned in a report by TechCrunch, this repository also contains an India-specific section with details on programs that India developers can use to find growth and success.

Google also mentioned in the announcement that this update is one of the many plans that the company has this year and it is committed to listening more feedback from the industry, says Sameer Samat, Vice President of Android and Google Play, Google.