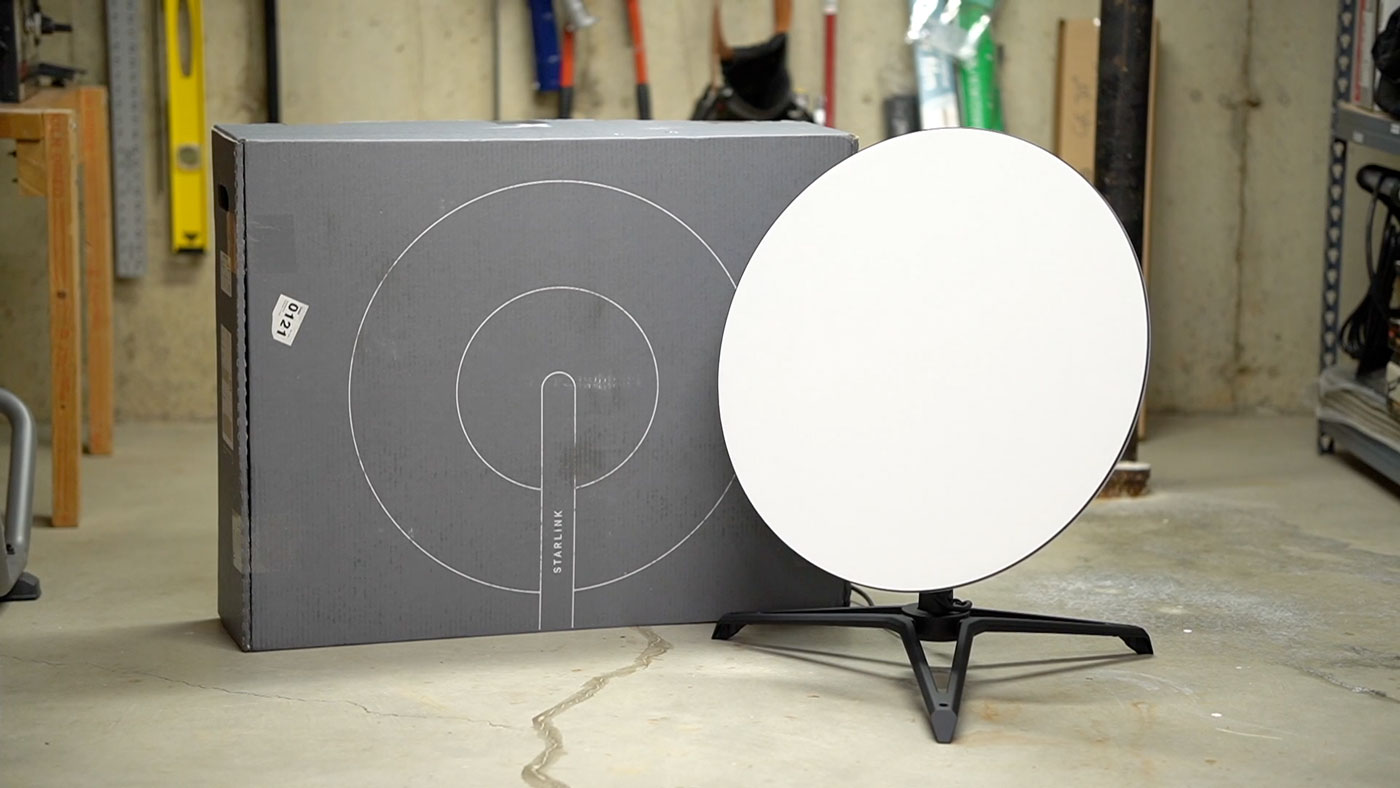 Starlink country director of Starlink, Sanjay Bhargava stated through a LinkedIn post that SpaceX will be focusing on ten rural areas. These locations will receive 80% of the Starlink terminals shipped to India. He further added that he is going to meet ministers and bureaucrats for the same. Stating that he will meet the official “to see if they think 100 percent broadband would help improve lives.”

Last week Bhargava joined SpaceX to oversee the company business in India. He said, “The number of pre-orders from rural constituencies will be one factor that helps us select focus constituencies,”

Starlink was first launched in 2018 and now has more than 1,600 satellites in the orbit. They have been working on expanding their services to more countries. Currently, some of the existing countries are France, Canada Australia, UK, and Chile. It is known that the company has started providing services in 14 countries all over the world.

The terminals of SpaceX Starlink are used to communicate with the satellites launched by SpaceX orbit. There will be a designated low-orbit satellite that will communicate with the terminals and provide internet access to even remote areas. Bhargava states that more precise details will be revealed in November once they continue to work on it. Elon Musk also posted that Starlink in India regulatory work is underway.

Starlink is currently in the Beta phase. Currently, it is available at a price of $99 which costs around Rs.7,400. Its latency rate is known to be around 40 milliseconds and the speed can be around 50mbps to 150 Mbps.