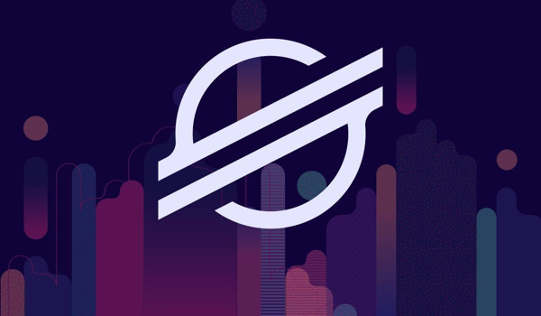 Cryptocurrencies have been here for a long time now and since it was first introduced, it has seen nothing but an increase in growth and popularity at a rate that was never anticipated. Many industries come and go but, there are only a few of them that are able to make a name for themselves on a global level while attracting potential investors from all across the world and providing them with an opportunity to earn sitting at home by investing in virtual currencies.

Seeing its popularity, I think it’s safe to assume that a majority of you are already aware of the basics of the industry but as usual, for some of you who are new to the crypto world, let’s talk about that first. Crypto is nothing but a form of digital currency that can easily be bought off any crypto exchange online. These virtual assets of yours are capable of serving various purposes, some of which include buying and selling of goods and services just like in the case of the physical moment but over the Internet of course as well as can also be used for the purpose of trade and exchange of cryptocurrencies.

In simpler words, cryptocurrency is a decentralized blockchain-based platform that is highly secure and volatile. Meaning that cryptocurrencies use blockchain technology in order to operate and is useful for verifying and recording transactions made over the platform. On the other hand, being decentralized refers to the fact that, the industry is very well capable of working outside the control and jurisdiction of central authorities and can work freely without any government interference. 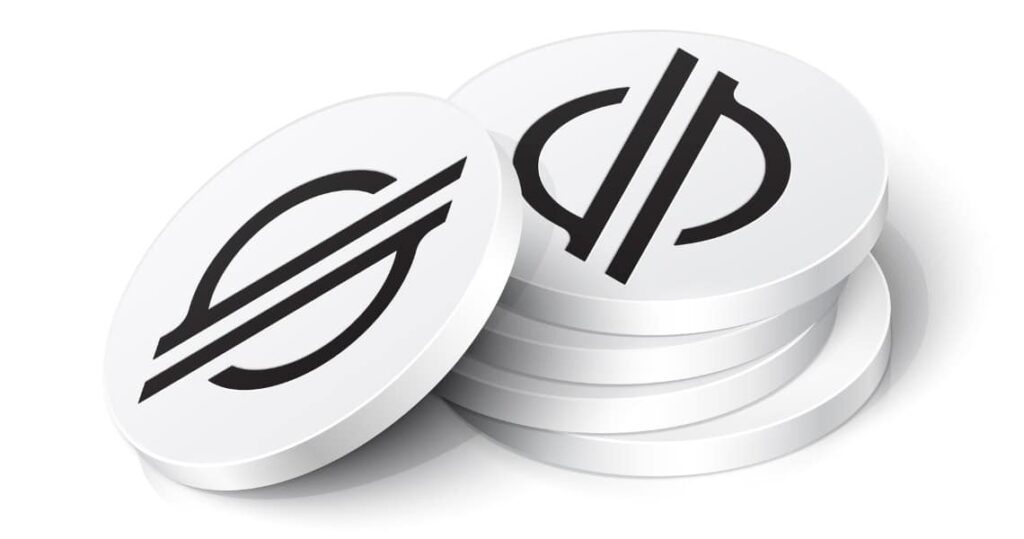 Not just that, as mentioned, the crypto marketplace is highly volatile and uncertain which means that the price fluctuations in the market are almost instant and are very difficult to predict. Therefore, it is important that you are careful while investing in virtual currencies because if the industry can provide you with huge profit margins, if not done right, you could also end up having significantly huge losses as well.

As said, crypto has been here for a long time now and one of the reasons for this to happen include its portability, convince it offers, ease of use, intuitive nature as well as high-profit margins of course. Also, it is worth mentioning that, when the industry was first introduced, there were not many currencies available back then and not many people interested to invest either but on the contrary, today we have new currencies coming up every passing hour and several new investors join in each day.

Speaking of currencies, some of the most popular currencies available today in the marketplace include Bitcoin, Cardano, Ethereum, Dogecoin, and Binance Coin to name just a few. Now that you have the basics clear about the industry, I sincerely believe that you will be able to have a much better understanding of what we have with us today, Stellar. To know more, I suggest you read further!

Everything to know about Stellar (XLM)

Stellar or as often referred to as XLM is nothing but an open-sourced, peer-to-peer network for virtual currencies, founded by Jed McCaleb, Joyce Kim as well as David Mazières about six years ago, back in 2015. In simpler words, Stellar is an open network that is known to allow money to be stored and moved.

When the platform was first introduced, it primarily focused on increasing financial inclusion by associating with the world’s unbanked but soon after, Stellar shifted its priorities to helping financial firms to connect with one another with the help of blockchain technology. Basically, Stellar is a network for transactions based on virtual assets and currencies domestically and across borders (internationally) with the help of open-source code.

Not just that, the payment protocol is based on the technology of distributed ledger, thus allowing much faster cross-border transactions among any pair of currencies. Stellar is similar to other blockchain-based currencies in more than one way. Also, the term Stellar refers to a virtual currency that has been developed by the Stellar Development Foundation.

As mentioned, Stellar is a distributed ledger network based on blockchain technology that is known to connect payment systems, banks as well as people in order to facilitate the cross-asset transfer of value and payments that too at a significantly lower cost as compared to others. Apart from this, you should probably be aware of the fact that, in the last five years or so, Stellar is said to be one of the best performing altcoins, having a market cap of over a billion dollars.

Other than this, it is worth mentioning that, the native utility currency of the platform is known as lumen that is often traded under the symbol XLM and is available on several cryptocurrency exchanges online. Just to clarify, while XLM and Stellar co-exist in the same system, technically, they are two different things. For some of you thinking how is this possible? Let me explain how. Stellar is the very foundation of the blockchain-based network, while Lumens are just currencies that are traded on the network.

Speaking of lumens, it is worth noting that, as per the platform’s website, there are nearly fifty billion lumens in circulation as of this moment. Also, Stellar is known to stop producing any more lumens, thus stopping you from mining them. This native token of the network has the ability to serve as a bridge that makes it a lot cheaper to trade assets across borders, as mentioned previously.

Furthermore, Jed McCaleb, who is one of the founders of Stellar is also known to be a co-founder of Ripple. One similarity between the two includes the fact that, just like Ripple, Stellar is also a payment technology that primarily focuses on connecting financial institutions while drastically reducing the overall time and cost required for international or as said cross-border transfers. As a matter of fact, both of these payment networks initially used the same protocol.

Not just that, a fork in Stellar’s protocol resulted in the development of the Stellar Consensus Protocol (SCP), back in 2014. Also, both these systems have foundational differences as while Ripple is said to be a closed system, Stellar is open source. Moving further, let’s talk in brief about the basic working of the platform.

The basic operations on Stellar are somewhat similar to that of most decentralized payment technologies. As mentioned, it runs a network of several decentralized servers with a distributed ledger that is said to update every 2-5 seconds, among all the nodes on the network. Apart from this, one of the major factors differentiating Stellar and Bitcoin is their consensus protocol.

Each node on the Stellar network is known to choose another trustworthy set of nodes and once a transaction on the platform is approved by all the nodes within the set, then only the transaction is considered to be approved. As a result, this shortened process has made the network extremely quick and is said to process about a thousand network operations with each passing second.

Having said that, all of this that we just discussed is mainly focused on challenging the already existing payment providers all across the globe, who tend to charge a much higher fee for somewhat similar services that are offered by Stellar (XLM).

The fee charged over a platform can be a decision-making factor for many. However, if we look at the high cost when making payments across borders, they are not just exclusive to fiat-based payments like PayPal but have also been known to be there on popular cryptocurrency platforms including Ethereum and Bitcoin, all because of the congestions caused due to high demand.

Talking about how Stellar is different from others, the platform is unique because, for every transaction occurring on the platform, the cost is just about 0.00001 XLM. Given how it costs only a few cents for one unit of this currency, this will surely help lure in more potential investors as it allows users to keep more of their money.

As per reports, several blockchain projects have managed to partner up with big technology companies as well as fintech firms. Similarly, a couple of years ago, IBM and Stellar joined hands in order to introduce Wold Wire, a project that is known to allow huge financial institutions to provide transactions to the Stellar network while transacting using bridge assets like stablecoins.

As a matter of fact, it is common knowledge that blockchain today have community funds, meaning that the grant has to be given to those projects that can help in the overall betterment and growth of the ecosystem but on the other hand, Stellar is one such platform that allows its users to vote on the fact that, which venture should be given support. 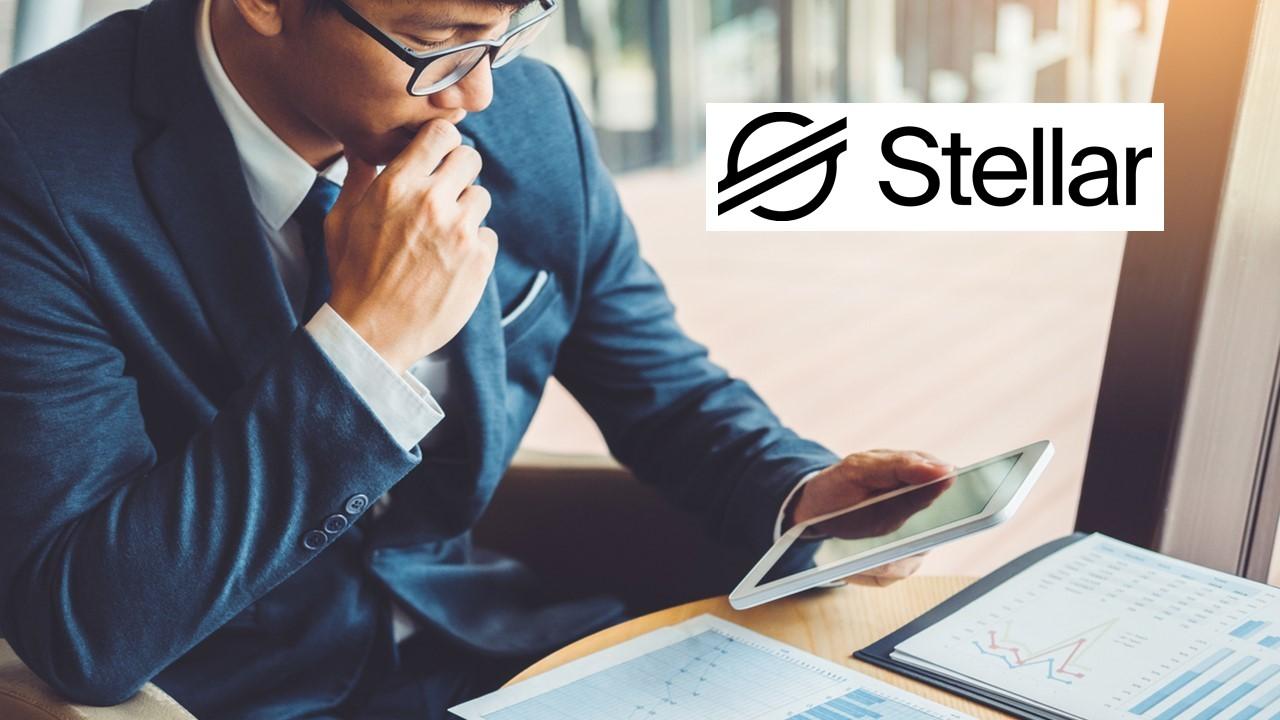 As of today, the price of Stellar is about 0.388459 US dollars with a twenty-four-hour trading volume of 1,036,109,994 dollars. Not just that, in just the past twenty-four hours, the value of the Stellar has gone down by 0.48 percent, and with a market cap of 9,348,354,552 US dollars, the platform is currently placed at 22nd position as per the CoinMarketCap rankings.

Reading so far, you must have gotten a fair understanding of the platform and by now, you should be able to figure out on your own whether or not investing in Stellar is the right thing for you to do. Seeing what it has to offer when combined with its performance in the recent past as well as its plans for the near future, I certainly believe that Stellar can prove to be a worthy investment in the near future and can provide you with good returns but again, nothing can be said for sure! 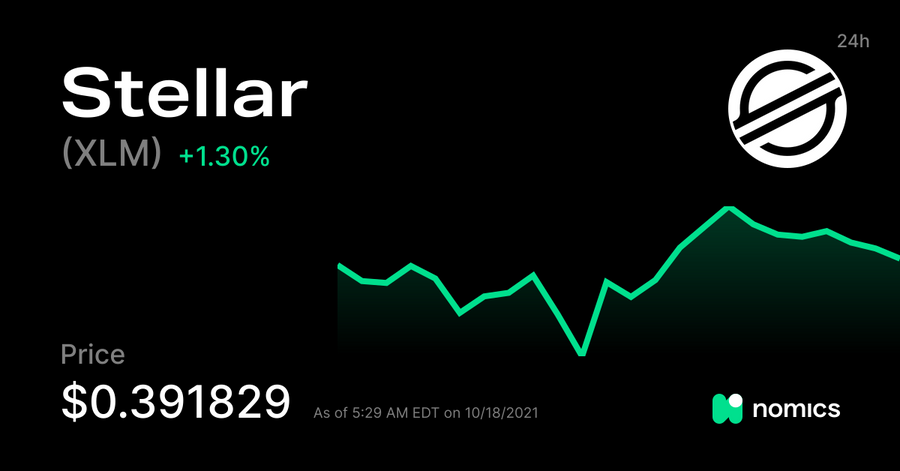 As mentioned at the very beginning, crypto is a highly volatile marketplace and is extremely uncertain. Thus, It is extremely important for you to understand the fact that just like any other currency in the crypto marketplace, Stellar does have its own risks as well and you should invest only if you are willing to take those risks and bear any and all losses if at all necessary.

If you are wondering, where can you buy Stellar? Let me help you with that. Currently, Stellar is available on all major crypto exchanges but some of the popular exchanges that have XLM listed on them include Binance, FTX, Huobi Global, OKEx as well as Mandala Exchange to name a few.

In conclusion, What are your thoughts on Stellar? Do let us know in the comments below. To know more about various cryptocurrencies, do check out other articles we have on our website. Thank you for your time & if you found our content informative, do share it with your investor friends!

Also read: Rarible: Everything you need to know