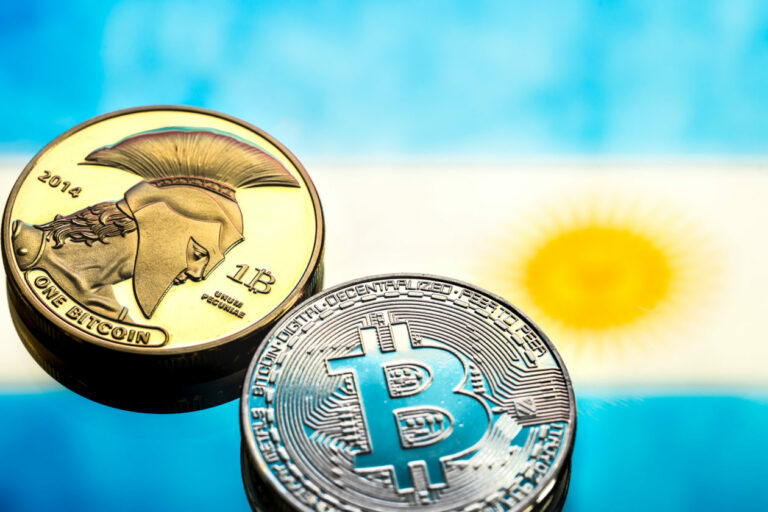 Recently, the CEO of the Strike Payments app, Jack Mallers, tweeted about their expansion to Argentina. He talked about the current situation of hyperinflation and other payment network issues that the country and its citizens are suffering from. And as Strike launches Bitcoin payment services in Argentina, such problems will reduce with time. At present, the monthly inflation rate there is over 3% and will reach 55% this year. In fact, more than 50% of people are also living in poverty. So many problems, and there is only one solution, Bitcoin!

Argentina is plagued with a history of economic turmoil and uncertainty.

Inflation will reach 55% this year.

GDP will contract by 12% this year.

There have been 8 currency crises since the central bank was founded.

Half the population is already living in poverty.

The problem of hyperinflation in Argentina

The Argentina government launched their current currency, the Peso, back in 1991 pegged to the dollar. For 10 years, things worked fine, but as the government increased its spending, the inflation rates began to skyrocket in 2001. Since they never actually converted to using the dollar as a legal tender, the value of people’s money started to drop drastically. Around 10% of US dollars are in Argentina, which put even more pressure on the authorities. The government cannot do anything and is putting restrictions on the amount of foreign currency one can hold.

This is where Bitcoin comes in as it will bring an open monetary system for the people of Argentina. They can store their money in Bitcoin, prevent it from getting devalued over time and also have control over one’s money. And since Strike uses the Bitcoin lightning network, its usage will also enable people to transact with Bitcoin with minimum cost. So, cross-border payments or even in the country will no longer be a problem.

Bitcoin is also volatile. How can it solve inflation?

Inflation comes when there is excess money in the market, and the prices of goods go up over time due to high demand and limited supply. In general, inflation rates are around 5-7%, but in some countries, the government print so much money that these rates skyrocket. Some examples are Argentina and Venezuela.

Coming to Bitcoin, it is limited by nature and, even though volatile, the currency always seems to bounce back. For countries where saving in their native currency will be a mess, Bitcoin comes in. People can still use their currency for daily transactions, but whatever they want to invest or save for the future can be kept in Bitcoin. In fact, in certain countries, even Bitcoins volatility is nothing as compared to the inflation rates.

What are your thoughts as Strike launches Bitcoin payment services in Argentina? And do you think that the citizens of the country will welcome it? Let us know in the comments below. Also, if you found our content informative, do like and share it with your friends.

Also Read: Binance plans to enter UAE as it struggles to find a home.