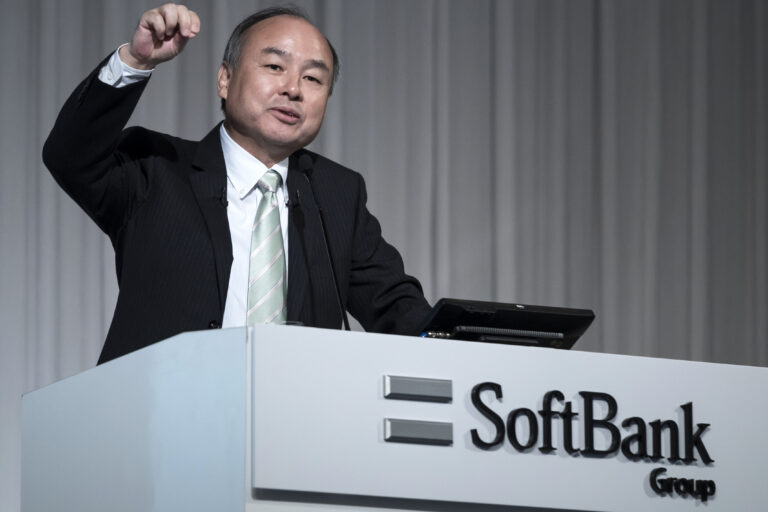 Swiggy finalized a $1.25 billion fundraising last month, citing SoftBank Vision Fund 2’s first funding in the sector. According to market analysts, this increased the Bengaluru-based startup’s valuation by over 50 percent reaching $5.5 billion against $3.6 billion previously. Swiggy has received between $360 million to $450 million investment from SoftBank in this round.

Swiggy has yet to make any formal announcements about its IPO plans. Swiggy, according to Son’s briefing on Tuesday, handles 1.5 million orders each day and has around 20 million monthly active users. It connects with 1.2 million restaurants and 2 lakh delivery drivers. Swiggy now serves items other than food, as well as the “number of orders per day has increased by about 2.5 times in one year” and “revenue has increased by 2.8 times in one year”, according to Masayoshi Son. Zomato made a sensational launch on Dalal Street last month, with its shares surging about 53% above the issue price of 76, and therefore its market valuation hitting Rs 1 lakh crore mark.

Swiggy’s net loss increased by 61 percent to Rs 3,768 crore in fiscal 2020, while revenue increased by over 125 percent to Rs 2,515 crore. The company’s most recent financials for FY21 have yet to be made public. Sriharsha Majety, the Co-founder of Swiggy earlier stated that the Bengaluru-based startup will utilize its new capital raised to strengthen and scale up its non-food delivery operations, Instamart, a hyperlocal grocery delivery platform, is one of the main priorities for the seven-year-old startup.

SoftBank’s Vision Fund, which was criticized less than two years ago for poor investments and over-aggression, generated a $2.14 billion profit in the first quarter of 2021. SoftBank reported over $45 billion in yearly net profits in May, a big jump for Japanese companies, because of successful portfolio listings around the world, primarily in South Korea’s Coupang. Moreover, Coupang’s stock, on the other hand, has dropped almost 15% since then, reducing SoftBank’s profits. Aside from Swiggy, the Japanese investment institution is seeking the upcoming listings of Paytm as well as Policybazaar as both the startups have already filed their draft papers with market regulator SEBI.