How Can Technology Save Environment And Give Our Planet A Fresh Lease of Life ! 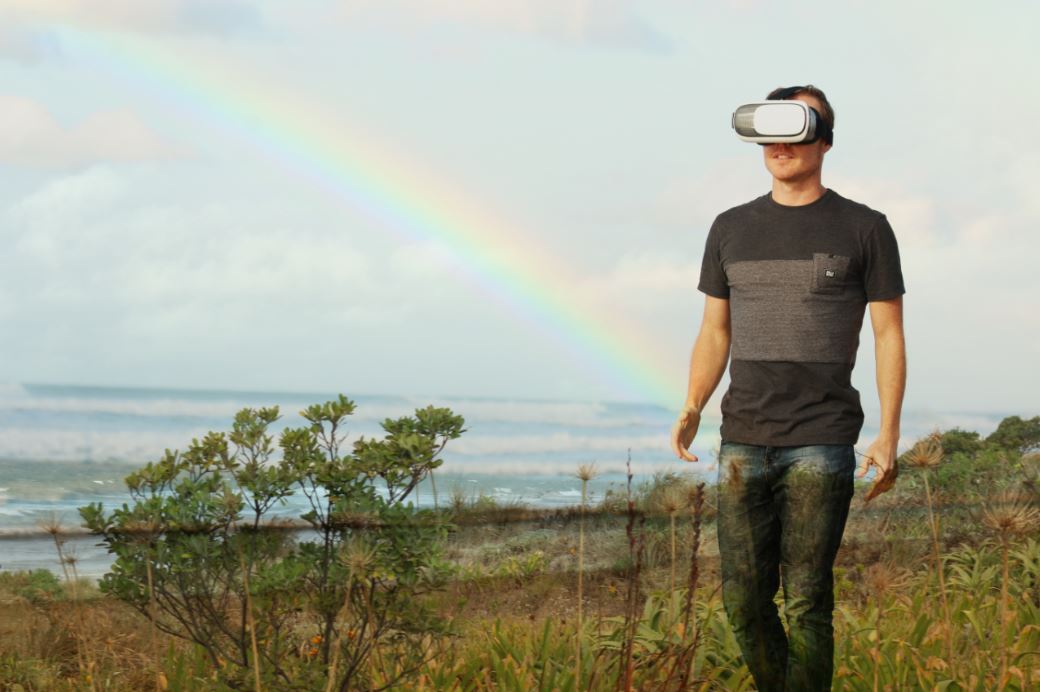 So last time I wrote something a few weeks back; it was about the rather symbiotic relationship between science fiction and actual science. It was great fun to research and share information which validated my long running suspicion that, every scientist just wants to live their own childhood fantasy. Jokes apart, this time around, I am going to focus on how technology can positively impact the future of our planet.

Imagine that, someday our smart phones may run on ‘Bacteria power’ instead of the usual one! This weird possibility may very well be manifesting itself real time thanks to the scientists at Oxford University. Those geniuses there are experimenting to see how the chaotic movement (read swarming) of bacteria might be streamlined to run microscopic engines for tiny devices. As you take a couple of really deep breaths to process this, do a quick online search on ‘cars running on air’. Apparently our good old Tata has something by the name of ‘Minicat’ in the pipeline that will run on compressed air!

The point I am trying to make is that, technology is working in amazing new ways to make us a more energy efficient race. The signs are definitely there for everyone to see. Electric vehicles are a no longer an impractical fantasy. While we all know and fantasize about owning a Tesla someday, let us take a minute and acknowledge our own home-grown Ather Energy which just built a ‘Smart’ electric scooter. Governments world over are opening up to increasing the use of solar energy and wind energy to meet growing power requirements of their citizens. Researchers are working to develop superior photovoltaic products by trying to develop minute, flexible solar cells.

Recently, UN General Secretary Ban Ki – Moon mentioned how environmentalists can play a positive role in economic development. This was during his visit to China. While his comments became newsworthy given the general view on lack of freedom in China, the validity of the statement is unquestionable.

Growing clamour by concerned groups especially activists, has often spurred scientists and inventors to devise energy efficient and environment friendly solutions as per the needs of people. A few months back, Bangladesh was ‘trending’ for all the right reasons. The poor had built ‘air conditioners’ for their homes using discarded plastic bottles. Some might scoff at the ‘jugaad’ but it is a wickedly cool trick nevertheless. The ‘Eco Cooler’ as it is being called, uses just two components, discarded plastic bottles and a wooden board. Just that, and it can reduce indoor temperatures by a mind boggling 5 degrees.

Personally for me, such stories go way beyond their ‘gimmick value’. They give me hope every time I spot trash lying around and watch people wailing about the unavailability of basic civic amenities. As a species, we humans have developed way beyond what our maker would have thought of. Yet the consequences of this frenetic ‘development’ have not always been great. We have wiped out thousands of other species and laden the earth bare of its minerals in several places. Not to mention, we have created huge mounds of filth around each settlement and, these continue to poison the air, water and earth.

Fortunately, the damage is not undoable, and technology is finding ways for us to achieve a cleaner and better planet. Last year, plastic waste made a rather pleasant debut as compared to its usual smelly self. People figured out how to make better roads by using plastic waste in Jamshedpur. Nearly 50 km of roads have been built in the city so far by mixing granulated plastic waste with bitumen resulting in maintenance free, better quality roads.

The ‘not so humble’ smart phones are also playing their role in helping keep cities clean. Startups such as Pom Pom, Karma Recycling etc are working closely with customers to help them responsibly manage their daily garbage and e-waste, and that too with a few simple taps on your phone screen!

Related Read: CleanTech Startups in India- Who Is Doing What?

Frankly, I feel technology like everything else, is reflective of a generation’s mindset. While our previous generations have worked towards bigger and better products, ours is the one to actually witness the transition from resource usage to resource appreciation. We are the ones suffering from unprecedented floods, famines and heat waves, to name a few. As such the baton lies with us and the generations coming after, to restore the planet to its former glory. Technology will remain our biggest weapon in this battle.

Before I wind up though, being a VR enthusiast, it is impossible for me to not mention the role of VR in reducing our carbon footprint. Yes, you read that right. VR or Virtual Reality actually happens to be a ‘green industry’ of sorts if one focuses on the power of business solutions developed on the platform. As it is an exceptional medium to visualize and experience photorealistic content, VR can do away with the need for travel to a significant extent. To explain this better, let me give an example. Imagine a developer who has multiple projects available for viewing via VR. Potential customers can tour several properties in rich detail at one go without having the need to travel to any of the locations. Burn less fuel and breathe cleaner air. It’s as simple as that.

One reason to rejoice before I wind up this piece, remember the ‘ozone layer’ and its depletion over Antarctica? The hole in the ozone layer sparked off mass panic in the 1980s about the possibility of rise in skin cancers and what not. CFC gases in fridges and aerosol sprays were held guilty and were banned. The ban seems to have worked. The hole has not only stopped growing, but for the first time, scientists are witnessing a recovery. Such a scenario had seemed impossible back then, but it just goes on to show that if people come together for a noble cause, wonderful things happen!

Also Read: How A Gurgaon Based Startup Is Silently Revolutionising The Swachh Bharath Campaign ! 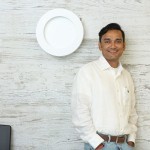 Gautam Tewari is the CEO of SmartVizX. Before starting SmartVizX, Gautam was a partner at an architecture firm and after working in the field of architecture for more than 15 years, was working towards bringing about more visual interaction.

Gautam was always fascinated by how visualization was always leaps and bounds ahead in terms of technology in the field of gaming. For a long time Gautam kept thinking of ways in which such kind of visualization  could be brought to the field of architecture. This led to the founding of SmartVizX.