Telegram rises Ahead of WhatsApp and Tik-Tok

How did it begin?

We all are well aware of the new WhatsApp policy that was revised earlier this year. However, the rumors following the privacy policy of the world’s topmost ranked messaging application led to an evident downfall. WhatsApp’s usage saw a massive fall, and the users started looking for alternatives. The search for alternate apps similar to WhatsApp but with better privacy has been trending on the Google search engine. What was a curse for WhatsApp, became a blessing for its rivals, Telegram and Signal. One can actually understand by these events how things can quickly change within the digital world. The king of Instant messaging, WhatsApp, has been dethroned by its alternative secure rival, Telegram. In fact, Signal has also surpassed WhatsApp to be the second in the race, just behind Telegram.

The rise to the top –

Telegram and Signal have been trending to their apex since January 2021. The telegram app was at the 9th position in the play store in December 2020. Within a month, it has made its way to the first non-gaming app to have the most downloads globally. Telegram has made it to the top downloaded app charts in the Google Play Store. However, in iOS, TikTok remains the most downloaded application. But Telegram also witnessed its rise among the iOS users as it has made it to the fourth position from the ninth.

Why choose Telegram over others?

The reason behind people actively using telegram these days is because it has a user-friendly privacy policy. Telegram has stated that it does not share any information from the app externally. The application has a feature wherein people can communicate in secret chat rooms, and the app has the ability to download and send and receive heavy files. Soon Telegram might even compete with OTTs, just kidding!

Playstore recorded a rapid 3.8 million increase in downloading this messaging application stating the numbers of download to 63 million. The downloads are nearly 4 times of what it was last year.

Furthermore, the application promises its users to provide end to end encryption and has many exciting features such as love stickers, updated emoticons, and a font that the users can choose. The user can customize everything on Telegram. 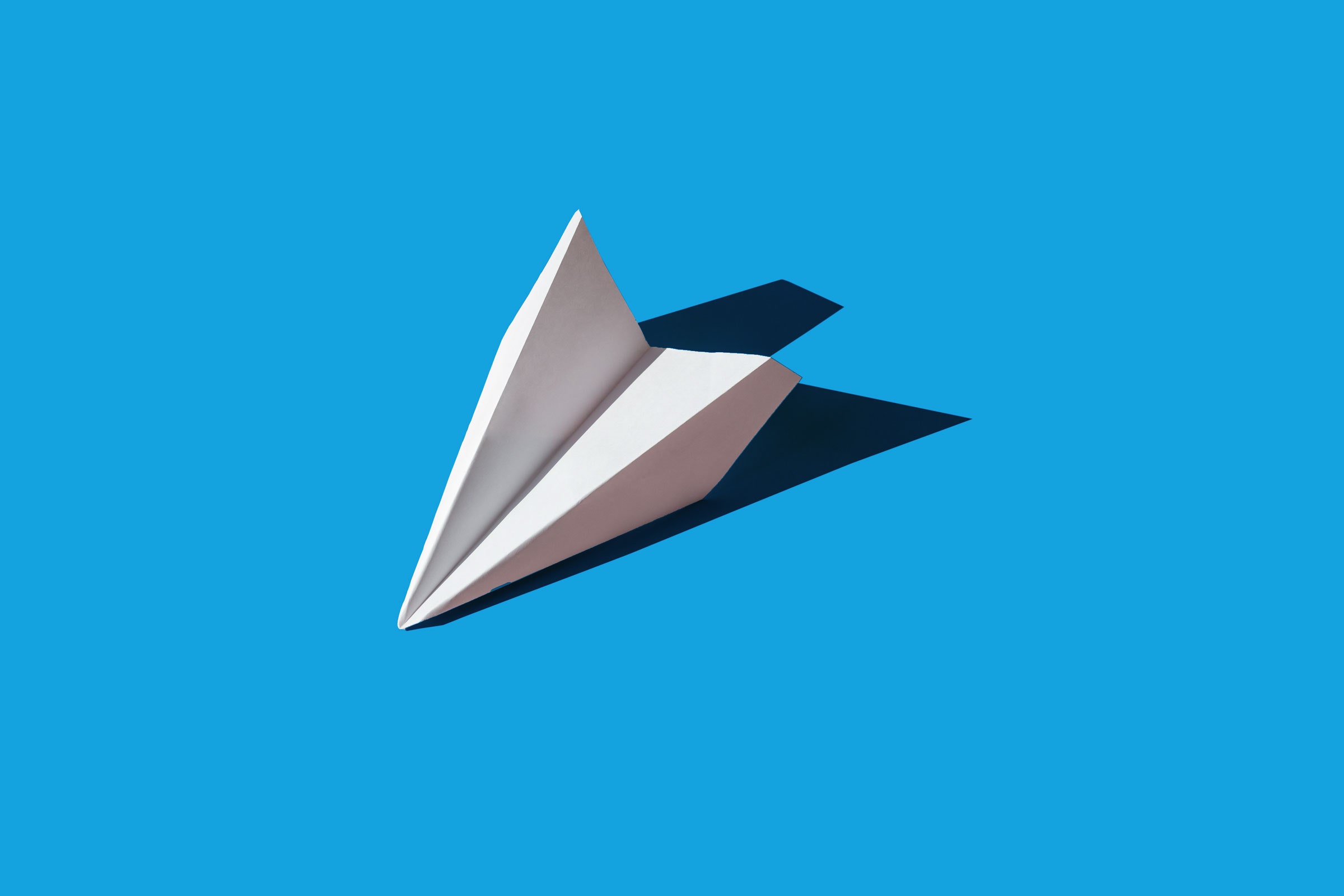 Telegram even made its way through video conferencing applications like Google duo and zoom, which were once on the top charts in the play store and iOS during the peak pandemic.

Even Elon Musk, in his classic two-word tweet, supported the WhatsApp rival, Signal. His influential tweet caused a massive surge in Signal’s usage and a drop in Facebook’s stock. 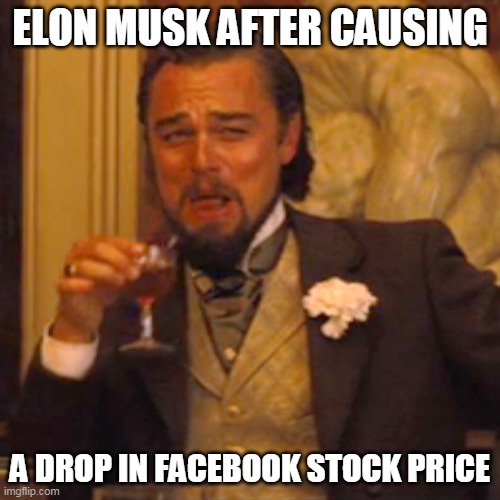 After the ban of Tiktok in India, and as per the scheme “Aatma Nirbhar Bharat” or “self-reliant India” launched by the government of India during the pandemic, Moj, a “Made in India” video uploading application which is very similar to Tiktok has topped the charts of the most downloaded app in the country in late December 2020.

It’s interesting to figure out how Telegram and Signal have surpassed WhatsApp due to the primary choice. But will they be able to keep up? That’s something only time will tell!