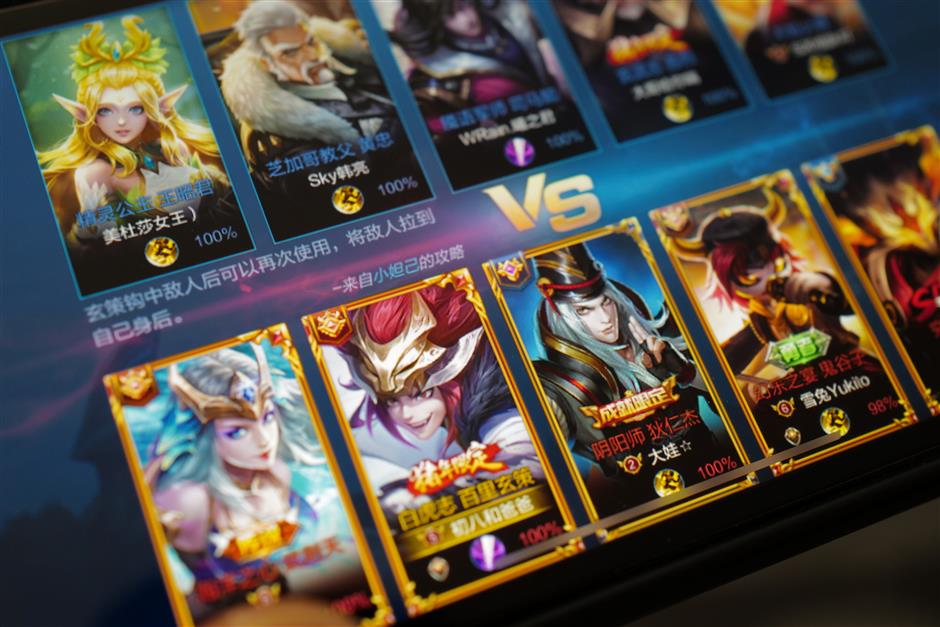 Minors are addicted to online gaming, according to an article in Economic Information Daily, which calls for stricter restrictions on the business. Xinhua, China’s largest state-run news agency, is linked with the outlet’s content.

In a statement released on Tuesday, Tencent Holdings Ltd. announced it would further restrict minors’ access to its flagship video game.

Honor of Kings, Tencent’s main game, was often recognised as the most popular online game among students, with some students playing it for up to eight hours a day, the report said.

As of early trading, Tencent, China’s largest social media and video games company, was down more than 9 percent and Netease was down over 13 percent.

Following Beijing had already targeted the property, education, and technology sectors to contain cost pressures and reclaim the dominance of socialism after years of out-of-control market growth, the broadside reignited investor fears of government interference.

“They don’t believe anything is off limit and will react, sometimes overreact, to anything on state media that fits the tech crackdown narrative,”

As well, shares of European and American gaming companies fell. As a result of this, Activision Blizzard, which has the most exposure to Chinese markets among its U.S. rivals, fell 3.8 percent. 2,8 percent was lost by Electronic Arts (the company that makes Sims). Take-Two Interactive Software was down 7.6 percent after disappointing investors with its annual projection late on Monday.

“‘Spiritual opium’ has grown into an industry worth hundreds of billions,” the newspaper said. “No industry, no sport, can be allowed to develop in a way that will destroy a generation.”

China, which leased Hong Kong island to Britain “in perpetuity” in 1842 at the end of the First Opium War, fought over Britain’s supply of the drug to China, where addiction became rampant, is sensitive about opium.

Tencent said in a statement that it will start with “Honor of Kings” to implement more steps to decrease minors’ time and money spent on games. It also called for a gaming ban for youngsters under the age of 12.