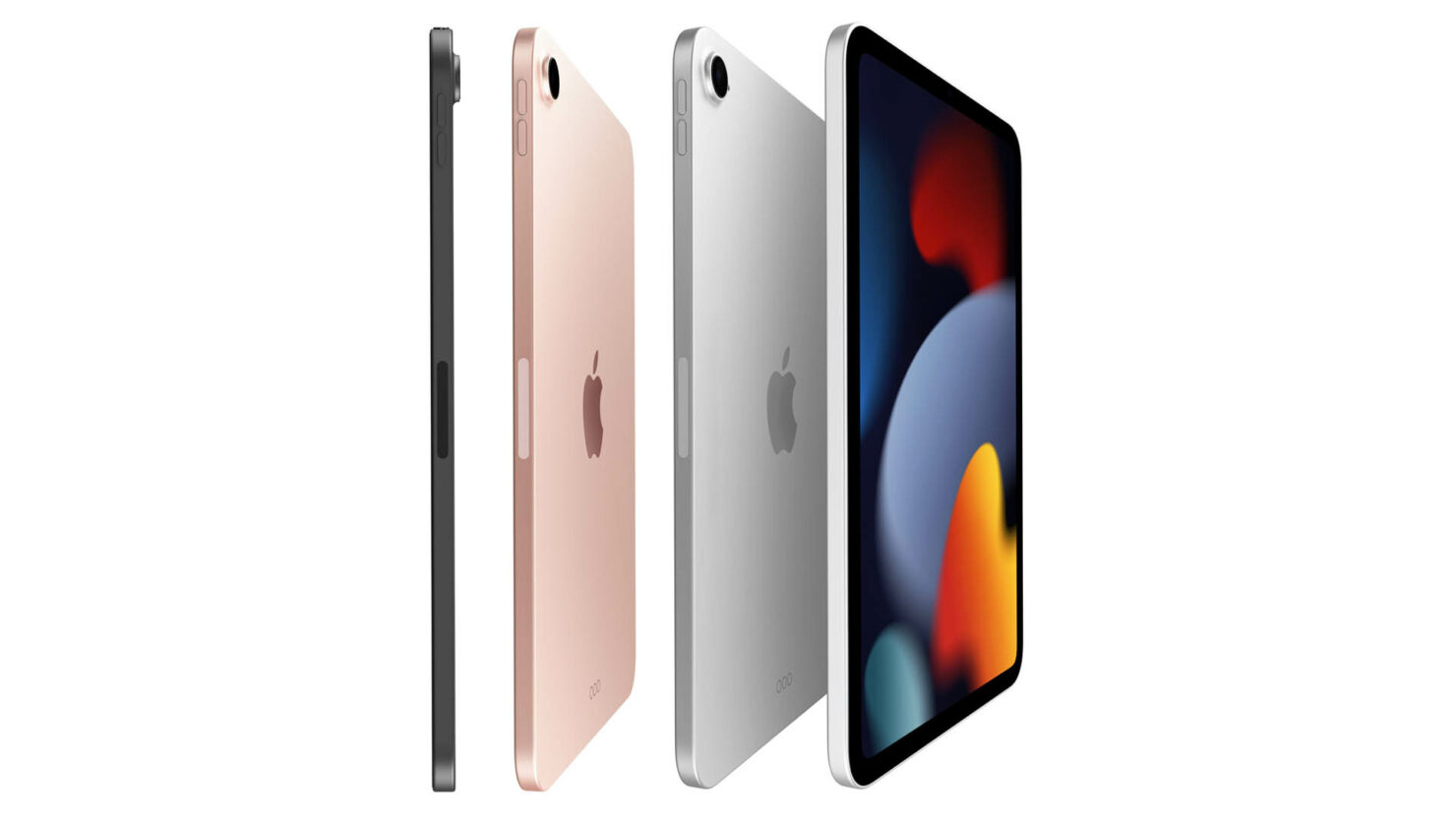 As rumors about the iPad mini 6 continue to spread, we’re hearing that Apple is surveying its users in China ahead of the projected debut. Cupertino’s poll, according to IT Home, is apparently focused on the iPad mini display size, iPadOS, iPad accessories, and more.

What’s intriguing is that Apple consumers are being questioned about the iPad mini 4, a model that was released in 2015 but is no longer available. The iPad mini 5’s successor, on the other hand, had the same screen size as the previous model. The survey asks if the display size is ideal, too huge, or too small for the users.

Customers are also apparently being asked about their gadgets, namely whether they possess any of their competitors’ tablets from Samsung, Windows PC, Amazon, or Huawei, according to the source. The study also includes questions regarding other smartphone companies, the Apple Watch, and other topics.

Other sections of the study focus on iPad mini accessories including the keyboard, headphones, protective cases, a charging adaptor, cable, and more, as well as whether users are using them.

While this could just be a basic customer satisfaction survey, we can’t help but recall Cupertino distributing a similar questionnaire prior to the launch of the iPhone 12 models last year. Following the announcement, the previously included power adaptor and EarPods were removed from the current iPhone product boxes. Apple’s new sustainable packaging strategy, which aims to reduce e-waste, included such changes.

The iPad mini 6 is expected to have a tiny LED display the same size as its 7.9-inch predecessor, according to reports, but other sources suggest that the next iPad mini model will have an 8.4-inch display. In comparison to typical LCD panels, a mini-LED panel (now available in iPad Pro 2021 versions) could provide better brightness and contrast.

Jon Prosser, another Apple leaker, suggested that the next iPad mini 6 would be powered by the A14 Bionic technology used in the latest iPhone 12 models. The Lightning port could be replaced by USB-C, and the iPad mini 6 could have 5G connectivity as an option.

A set of iPad mini 6 renderings by Jon Prosser and RendersbyIan suggest a design similar to the iPad Air 2020: reduced bezels, no home button, Touch ID on the side, and flat edges. While the iPad Mini 6’s release date is still unknown, bookmark our iPad Mini 6 hub since we’ll be updating it with all the latest rumors and leaks.