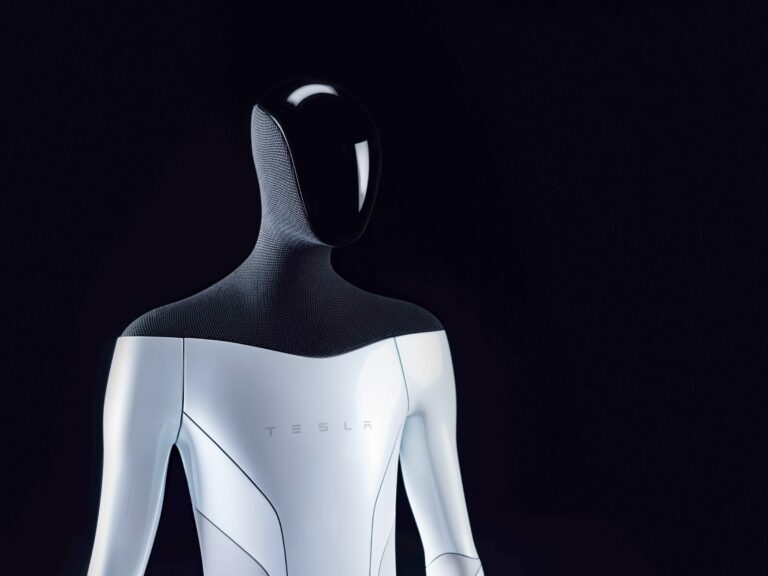 Tesla AI director Andrej Karpathy is seen boasting about the AI platform that they are working on. Says that he believes ‘Tesla Bot’ is “on track to become the most powerful AI development platform.” The company is said to be in the best position to make this happen as it has real-world applications through its vehicles.

Since Tesla AI Day last year, Tesla CEO Elon Musk has been subtly pushing the idea that Tesla is becoming more of an AI/robotics company. Recently it was seen that Musk suggested that Tesla could possibly play a key role in bringing Artificial General Intelligence (AGI) a reality. By working on its Tesla AI bot, the humanoid bot could lead to much more advancements than predicted.

Since the Tesla AI day last year, the company has been recruiting many people for its robotics segment. The talent pool attraction is continuing to date, where the roles that were recently posted are as below.

These were posted by Karpathy on Linkedin. He also talked about how the basic requirement is for the candidates to be a software engineers, and they are ready to teach them about machine learning or AI. Furthermore adds that insights from Tesla driver-assist data will be effectively used in the making of AI Bot. It was the reason initially Tesla started working on the supercomputer Dojo. To make the autonomous driving experience real, and save many lives in the process.

Tesla AI Team – Hiring Deep Learning Engineers. We are also applying everything we’ve learned to our humanoid robot « Tesla Bot », which I believe is on track to become the most powerful Al development platform. from teslainvestorsclub

Karpathy suggested that applicants watch the Tesla AI Day presentation to get an idea of what Tesla is trying to accomplish with AI. Furthermore, in Karpathy’s words about the AI development platform is stated, “There is no other organization that vertically integrates, develops, and deploys cutting-edge robotics AI at this scale. Our goal is to improve the safety and comfort of driving along the way to automating transportation with Full Self-Driving. We are also applying everything we’ve learned to our humanoid robot “Tesla Bot”, which I believe is on track to become the most powerful AI development platform.”

Tesla AI might play a role in AGI, given that it trains against the outside world, especially with the advent of Optimus

On Wednesday Tesla earnings call took place and many details were revealed. It looked promising for the future of Tesla. Referring to their vehicles sales prediction Musk stated,  “If the cost of our cars don’t change at all, we’ll still sell as much as we make,”

In addition to making vehicles, autonomous software, and the energy segment, Tesla is expected to be focused on an AI development platform. More or less it is linked to the Tesla FSD platform, however much more interesting things are being tried out by the company. After all, when one develops one of the top supercomputers, it wouldn’t be an impossible idea to work on an Optimus Humanoid robot.