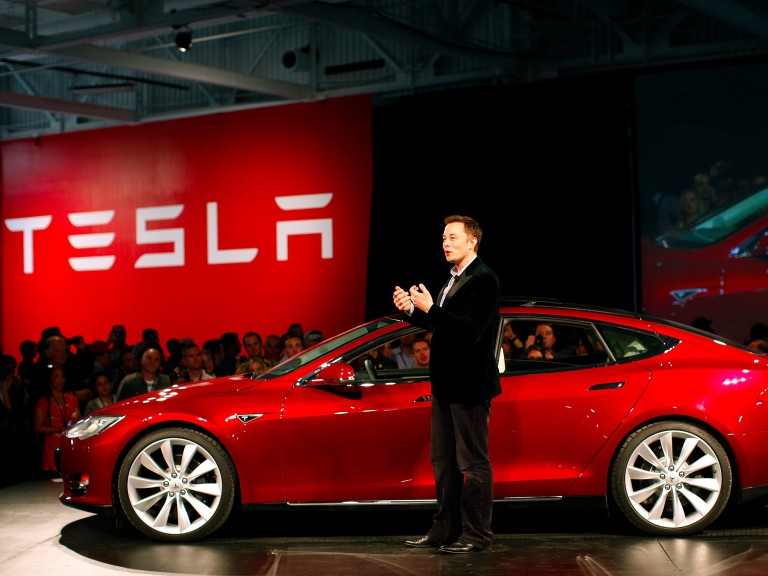 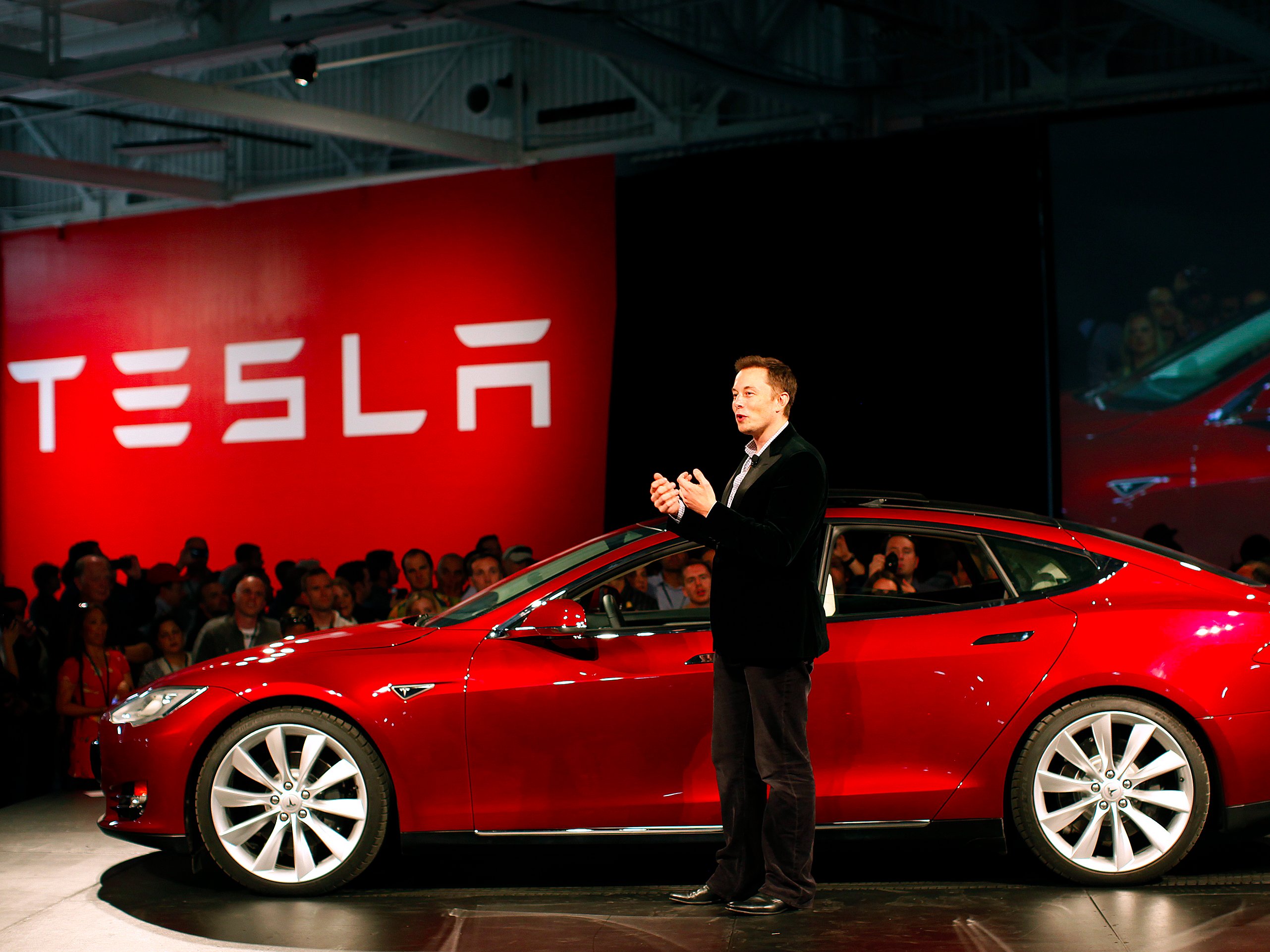 The six-month federal investigation has cleared Tesla for fatal autopilot crash which happened in last May. National Highway Traffic Safety Administration (NHTSA) found no defects in the automaker’s Autopilot system.

“Our investigation was thorough, evaluating every aspect of the Tesla Autopilot system including the automatic emergency braking system,” Bryan Thomas, NHTSA’s communications director, said in a conference call on Thursday. “Our investigators have concluded that a safety-related defect trend has not been identified and further examination is not necessary at this time.”

“The safety of our customers comes first, and we appreciate the thoroughness of NHTSA’s report and its conclusion,” Tesla stated after the NHTSA call concluded.

The NHTSA noted the systems “are not designed to reliably perform in all crash modes, including crossing path collisions. The Autopilot system is an Advanced Driver Assistance System (ADAS) that requires the continual and full attention of the driver to monitor the traffic environment and be prepared to take action to avoid crashes.”

Tesla’s Autopilot system is an Advanced Driver Assistance System (ADAS) that the company has repeatedly warned owners requires the continual and full attention of the driver to monitor the traffic environment and be prepared to act to avoid crashes as per the report of Computerworld.

The U.S. National Highway Traffic Safety Administration focused on four areas as part of its investigation: automatic emergency braking, how drivers interact with Autopilot, data from crash incidents involving Tesla vehicles, and changes the company has made to its systems as per the report by Fortune. Investigators found that Tesla vehicles crash rate dropped by almost 40% after Autosteer—one component of the Autopilot system—became available. The investigation analyzed model year 2014 through 2016 Model S and 2016 Model X vehicles equipped with Autopilot. The crash rates compare airbag deployment crashes before and after Autosteer installation. (Image- Tesla)