Elon Musk has proven to be one of the greatest assets of the world. The Battery Day Event 2020 was a follow up of the Annual Shareholder’s Meet 2020. Speculations around the day have been shaking up investor’s minds on what is Elon Musk going to do this time?

The Billionaire CEO has brought some major updates in the Electronic Vehicles Sector and contemporaries should worry. 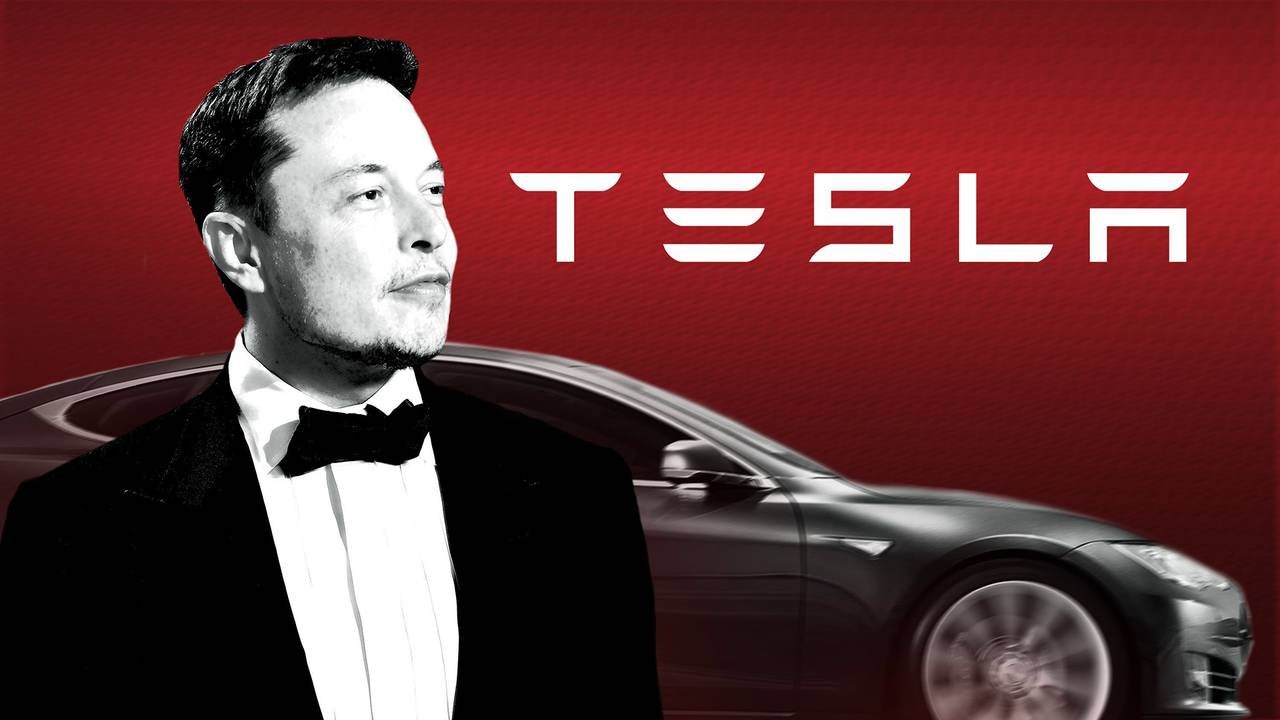 Musk stated in the Event that Tesla aims to increase its manufacturing footprints to outlast their competition. The Goal of the company is to scale up the battery production from Gigawatt-Hour to Terawatt-Hour.

“Tesla is aiming to be number one in manufacturing”- Elon Musk. 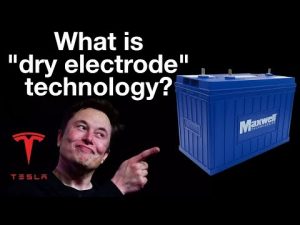 Musk says, this technology was not ready-made in a bag, there was a lot of hard work put into it with various experiments and tests being conducted to make the best use of the technology at maximum efficiency.

This technology will be used in future Tesla cars and power panels because it boosts the overall performance and is more cost-effective than the previously used wet electrode technology.

The presentation at the Battery Day Event demonstrated the benefits of implying dry electrode tech over wet electrode tech. The new technology would eliminate huge steps in between where the wet electrode had to be processed and collected and then used, saving cost, effort and time.

Musk’s decision of transitioning to this new technology would eliminate a major chunk of manufacturing space which is currently occupied by the wet electrode production. The freed-up space would enable the company to pack more cell production and witness the jump from gigawatt-hour capacity to terawatt-hour capacity. Therefore, re-naming the Gigafactory to ‘Terafactory’ with the use of this new technology.

Tesla aims to rapidly increase its battery production over the next three years, preferably 3-terawatt-hours per year or 3,000 gigawatt-hours. An 85% jump from the capacity at Nevada plant.