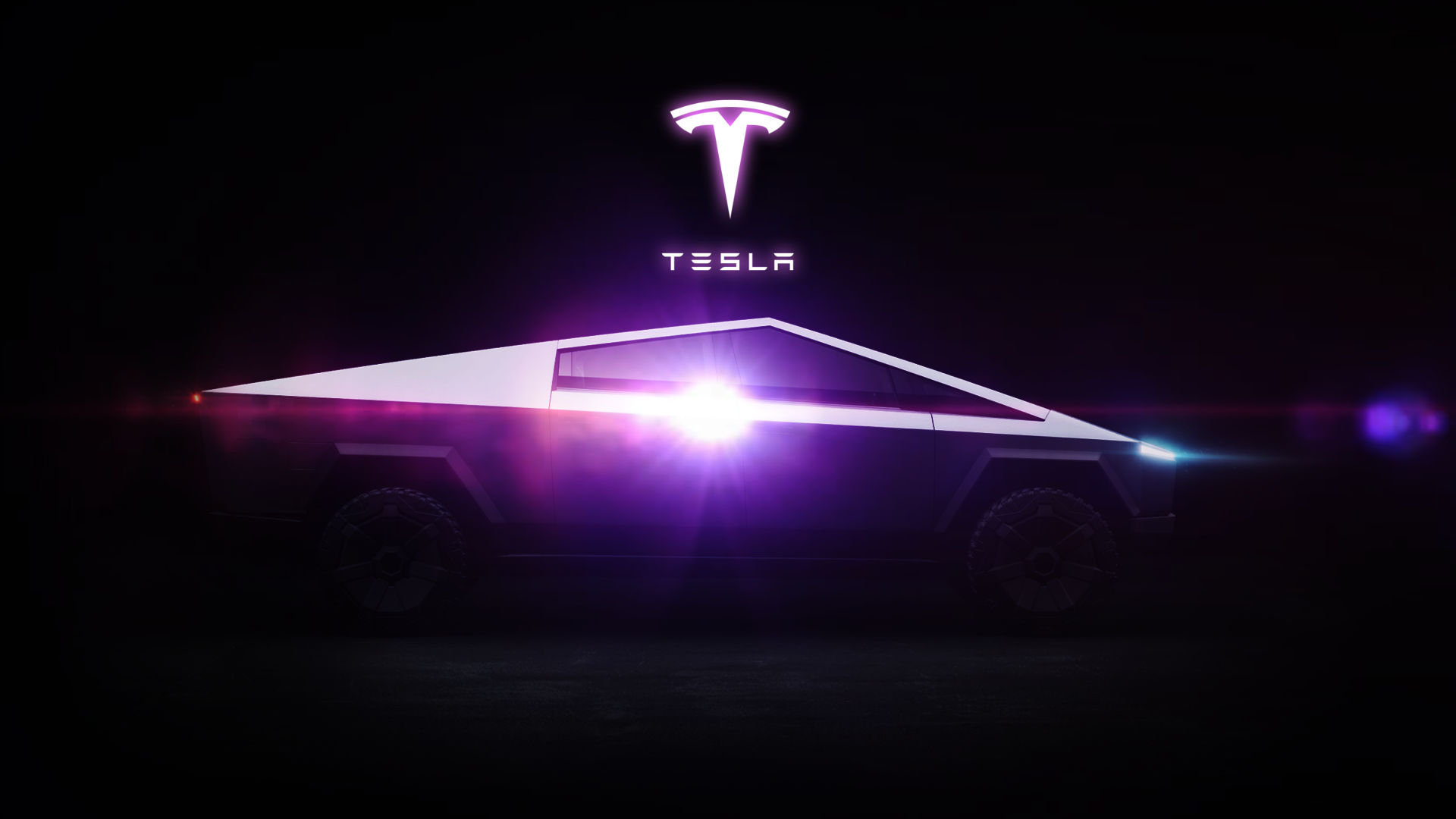 The company announced it delivered almost 180,570 vehicles in the last three months of the year and overcame its all-time high in the third quarter of 2020. The company has been working hard to increase its mass-market models to meet the demand worldwide.

It is an astonishing comeback for the company keeping in mind how the pandemic situation might have affected. Though the first half of the year seemed pretty tight somehow, it rose to its fame. In January 2020, Musk announced that they had to shut down their China and California branches due to the virus’s rapid spreading.

Near Miss of hitting the target

The company is just 450 cars short of hitting its predicted value. They couldn’t sell 500,000 vehicles, but still, it’s quite an achievement. The company fell short of 181000 vehicles, which would have resulted in a 30% increase in share over the July-September quarter. While the firm stands high in its market value, the cards’ sizes are smaller compared to other gasoline-powered cars.

The company, however, is now trying to build two new vehicle assembly operations. The said projects will take place in Berlin and Austin, Texas. Both might start their productions half-way through the year.

So far, so good

Though the company might have fallen short to meet its yearly target, they sold 130000 cars more than in 2019. Musk self-declared a target of 500000 to serve the world with clean energy. Due to his eagerness to make great hits, he declared that he is setting a target of 1 million. However, it later backed out because it couldn’t ramp up its production on its Model 3 vehicle.

Still achieving a goal of 499,550 didn’t stop Musk to tweet about the procurement. He said in his tweet that he is proud of the Tesla team for achieving its major milestone. He added that in the beginning, he thought the chance of surviving is less than 10%. Also, he said that Tesla is 2/3 of its personal and professional pain combined, but it was worth it.

Also read: Tesla to deliver model Y SUVs made in China this month