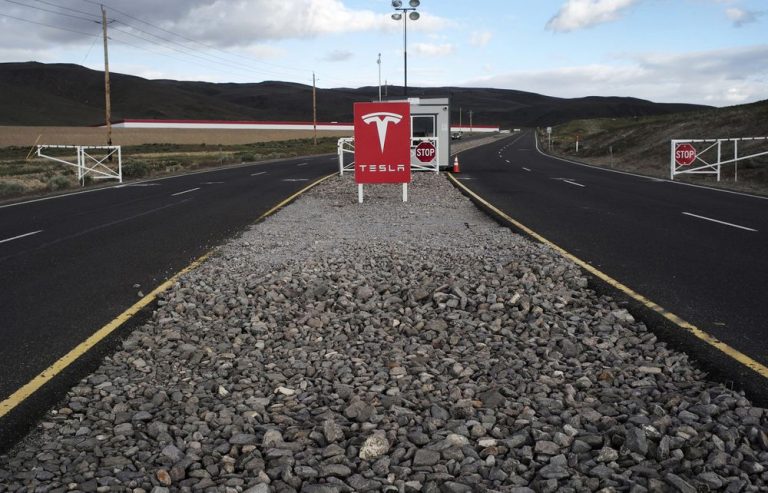 Elon Musk admitted Tesla has problems on multiple occasions in the past few years. But, it was never about a shortage of components or materials. And the copper shortage all over the world has shaken the industry in many ways. There are no concrete proofs, except the employee who was fired from Nevada Tesla Factory.

Admittedly, Tesla has many problems which include brake failure issues in China (later resolved), and some customers misusing the self-driving technology. Which are potentially dangerous issues.

On the contrary, Giga Shanghai has been doing well with manufacturing. Tesla Model 3 and Model Y are on the top-selling EV list in Q1. Except for having issues with the Chinese media and government, in terms of product quality and quantity, there have been no issues reported.

In 2020, during the pandemic, the Nevada factory was shut down from March to May. Later this year, while factories are being shut down Elon Musk spoke about how Tesla is having difficulties with semiconductor shortage. Despite that, the company managed to make cars.

As reported, each car needs 180 pounds of copper. Tesla aims to make 500,000 cars per year. Resulting in 45,000 tons of copper just of one automaker. Electric cars need twice the amount of copper compared to regular combustion car.

It is a lot, and the company managed despite chip shortage. Stealing such large amounts would mean more people are involved with such a large amount of copper. So far, copper theft involving such large amounts is not reported in the past two years. In 2006, a can manufacturer reported a loss of $150,000 because of the 20-25 ton copper stolen by two thieves.

Despite everything, any company or manufacturer is going to report the theft of copper in case of tons of copper disappear. It is much complicated than a global company just sneaking in some amount of copper to their factory. And so far, there is no concrete or situational proof leading to such a circumstance.

Additionally, in 2019 Tesla predicted a shortage of copper, nickel, and other battery minerals.

The employee who accused Tesla of stealing copper says Tesla has been secretly loading copper wire since 2018. Lynn Thompson worked at the Tesla Nevada factory for $18,000 per month.

As per what Thompson complained, the Nevada factory has been measuring copper wire and cutting them to haul them off-site. He says copper worth billions of dollars are being taken the same way. And that the company fired him to cover up their copper theft.

The report says, “Since this time, Mr. Thompson has learned that Tesla and Musk pressured ONQ GLOBAL to stop allowing him on the worksite and subsequently end his work at Tesla because of the outside reporting to law enforcement and internal reporting to senior management,”

Despite the impossibility, it is said that Elon Musk revealed this in an internal meeting in 2018. That the copper valued at $36 million was unaccounted for, that year. It was a tough year for manufacturers, as copper prices increased. And multiple manufacturing plants are located in Nevada.