Elon has some ambitious plans for Tesla in the future. In the battery day event, Tesla rejected a proposal for marketing because the company is not demand constraint but production. And now to counter that and increase the supplies the EV manufacturer plans to build the ‘world’s largest battery plant’. The battery plant is to be built in Berlin and is scheduled to open in 2021. 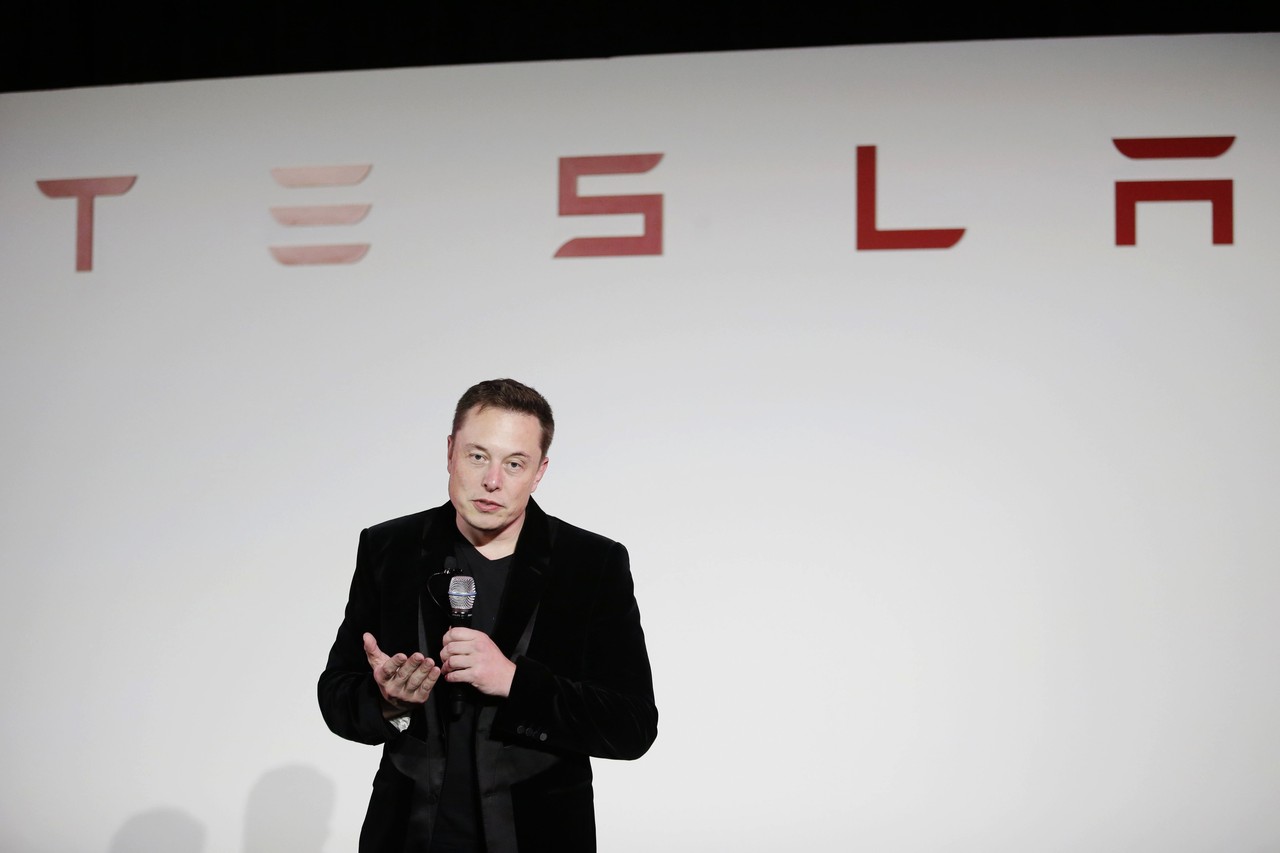 In the battery day event that happened a few months back, tesla talked about how they want to start talking in tera-watts now. At this point, they have been manufacturing batteries in giga-watts per hour, but that is not going to be enough. According to their estimates in order to shift to EVs completely, the minimum production should be 20-25 terra-watts per year for the next 15 years at least.

At the same times, they are also working on improving their battery tech and reduce production costs. All the changes that they plan to make in production lines and battery tech will add up to 100 giga-watt hours production by 2025. The company also plans to increase this even further to 3 tera-watt hours by 2030.

About the “world’s largest battery plant”

According to Tesla’s target of ramping up manufacturing to 100 giga-watts hours per year, the new factory will be a great start. This is because the company plans to manufacture half-million Tesla Model 3 and Model Y SUVs in the per year. And in the beginning, their yearly target is going to be 100 gigawatts per hour which was the 2025 target. But slowly they will ramp up the production to 250-gigawatt hours per year.

Elon made the announcement for the building of the factory when he became the 2nd richest person in the world. This also shows the big goals that Elon has set for himself even after achieving a lot in 2020. Elon also addressed those who showed concerns with Tesla cutting trees to make their new plant. He said that their new plant wouldn’t produce a detectable amount of toxins in the nearby air.

Another announcement that Elon made was to make a smaller version of tesla for Europe. He said this because when he drove around his Model X in Berlin, he found it difficult to get an adequately sized parking spot. What are your thoughts on the ‘world’s largest battery plant’ and the new smaller version of Tesla for Europe? Let us know in the comments below. Also, if you found our content informative, do like and share it with your friends.