Tesla’s Q3 2021 earnings call had some interesting updates. The company announced its best-ever net income, gross profit, and operating profit. Also, the year-over-year ASP decreased by 6%. Additionally, there are many notable milestones achieved by Tesla this time. 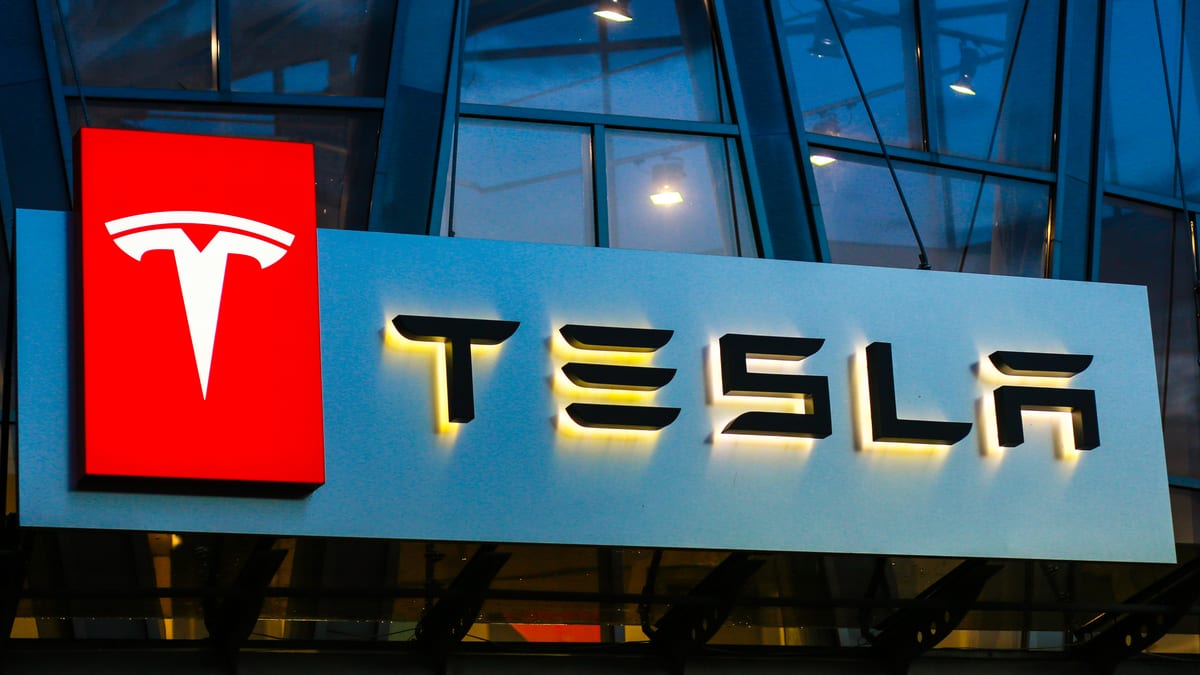 The Fermont factory produced 430,000 vehicles in the last four quarters including Q3 2021 and the production continues to improve. Furthermore, Tesla Giga Shanghai has also ramped up its production of Model 3 and Model Y. Meanwhile the other factories of Tesla in Texas and Berlin are under construction and are yet to start their production. As they are expanding their sales, the company is also working on their energy sector, from charging stations to the solar roof.

In the end, the earnings call notes about the safety regulations that limit or push Tesla’s advancement. Noting that there is the possibility of tightening of regulations, Tesla is having a positive view of its future. Other issues like the Supercharger wait times and service issues were also noted by the company. They state that service footprint increased by 35%, where mobile service increased by 40%. However, the company has a long way to have more developments. Later they answer some questions by Tesla investors. The discussion ends with a positive note.