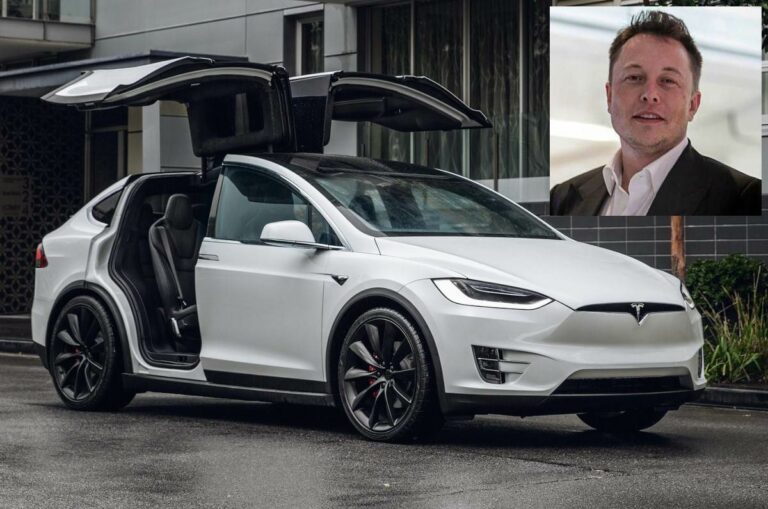 India imposes a 60% import duty tax on electric vehicles that are priced below $40,000 and has a 100% import duty tax that is priced above the price. Such rigorous taxation could impact Tesla sales in India if they were to sell Tesla cars locally. It is also known that a request was put forward, to arrange a meeting of Elon Musk and Prime Minister Narendra Modi.

It is unclear whether both the parties will meet and talk on the matter. In recent times, there have been talks about the government officials wanting Tesla to set up a local manufacturing factory. However, it is known that for Tesla it will be a challenging aspect.

Regardless of  Tesla’s impact on increasing local competitiveness, it is seen as a threat to the local auto industry. In India, Tata Motors raised $1 billion to boost EV production. If India were to promote Tesla’s entry in any way, it would impact their plans to push local manufacturing. Reuters reported that a source stated, “If Tesla was the only EV maker, decreasing duties would have worked. But there are others.” Earlier this month transport minister stated that Tesla shouldn’t sell made-in-china products here, instead should manufacture locally. However, Tesla responded by saying that they first want to experiment with the potential by importing cars.

Tesla plans to launch their products in the Indian market by 2022. At that time it was known that losing India as a manufacturing hub would be a loss for Tesla. Eventually, it came to be that Tesla is not interested in manufacturing location. In July Musk said on Twitter, “if Tesla is able to succeed with imported vehicles, then a factory in India is quite likely.”

If Tesla is able to succeed with imported vehicles, then a factory in India is quite likely.

In India charging infrastructure is scarce and the premium EV market doesn’t have many models. Last year 5,000 vehicles of the 2.4 million vehicles manufactured were sold in the country. There is another perspective from another government official stating that lowering import taxes would “boost India’s investor-friendly image and green credentials.” It points out that by this way India can attract many other investments. The discussions are going on, but knowing that Tesla already is working on two manufacturing sectors it is hard to assume that India will have a plant. In the recent earnings call Q3 2021, Tesla stated that they plan to increase their pace by 50% every year. For India to be a potential manufacturing plant location, there is a possibility in coming years, but not anytime soon.