Tesla Model Y is being well received in China, and the company isn’t backing down. The original production had 180,338 Tesla Model 3/Y, which later increased due to demand. 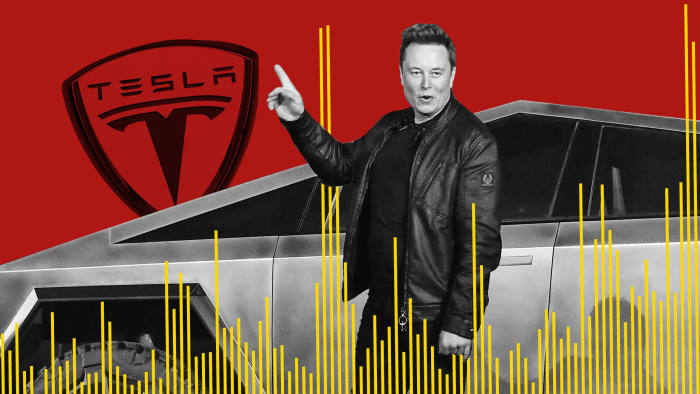 Their sales were high all along when the count on March was 18,318 units. Which is higher than the 3,900 units they delivered last year. As per The Wall Street prediction, the sales were supposed to increase 50% than last year.

The sales of every industry have seen an increase since the year 2021 has started. The Wall Street analyzed based on Tesla’s previous sales and the 2020 year-end sales. Analysts were skeptical as to whether Tesla can deliver their own targets.

Turns out the Chinese prefer Tesla more than Tesla expected. Selling more than the originally produce cars means even Tesla didn’t predict its own sales to go that high.

Gene Muster, an analyst who has been observing Tesla for over years predicted the sales to be 160,000 units by March 2021. However, Tesla was able to deliver 182,780 units, more than their original production of 180,338 units.

The other reason behind the lower prediction was because Volkwagen’s tough competition strategies to make it in the market. The other local Chinese companies like NIO, which are cheaper and convenient for the locals also increased their sales.

There are other EV manufacturers who have been constantly trying to make it in China’s market. Besides, Tesla was banned in Chinese military areas around mid-march,2021. The Stock market has been fluctuating ever since January and is still in the lower end.

Probably because of Tesla’s fandom, the sales weren’t affected in any case. Elon Musk, the founder and CEO of Tesla is focusing on the Chinese market rigorously, as the potential is immense. While targeting the Global market for EVs, China and Europe are the topmost areas companies target for their global sales.

Keeping up with the rivals

Mustang March-E electric cross-over sold 6,615 units this year. NIO, a local Chinese EV maker, sold 20, 060 units. In addition to these sales, EV makers are facing a shortage of semiconductor chips. Recently, factories have shut down for 2-5 days, depending on their chip storage.

We are yet to watch the year-end sales of Tesla, how the company is going to keep up with the rival companies. The demand is especially higher in the US and China for electric cars. It is expected that the total year sales will be around 800,000 units. The new version, Tesla Model Y is highly preferred by consumers due to the higher range and capacity.