Texas Hold’em vs Omaha Poker: Which Table Are You At?

The year 2020 has been an eventful year for the online card gaming industry and the most thriving game in this segment has been online poker. The skill based card game is already popular worldwide and now India too has gained traction in this industry due to the rise of multiple online poker sites in the past half-decade or so.

So, what are the different online poker variants that players can learn and play in Indian poker sites today and which one catches your fancy? Let’s find out. 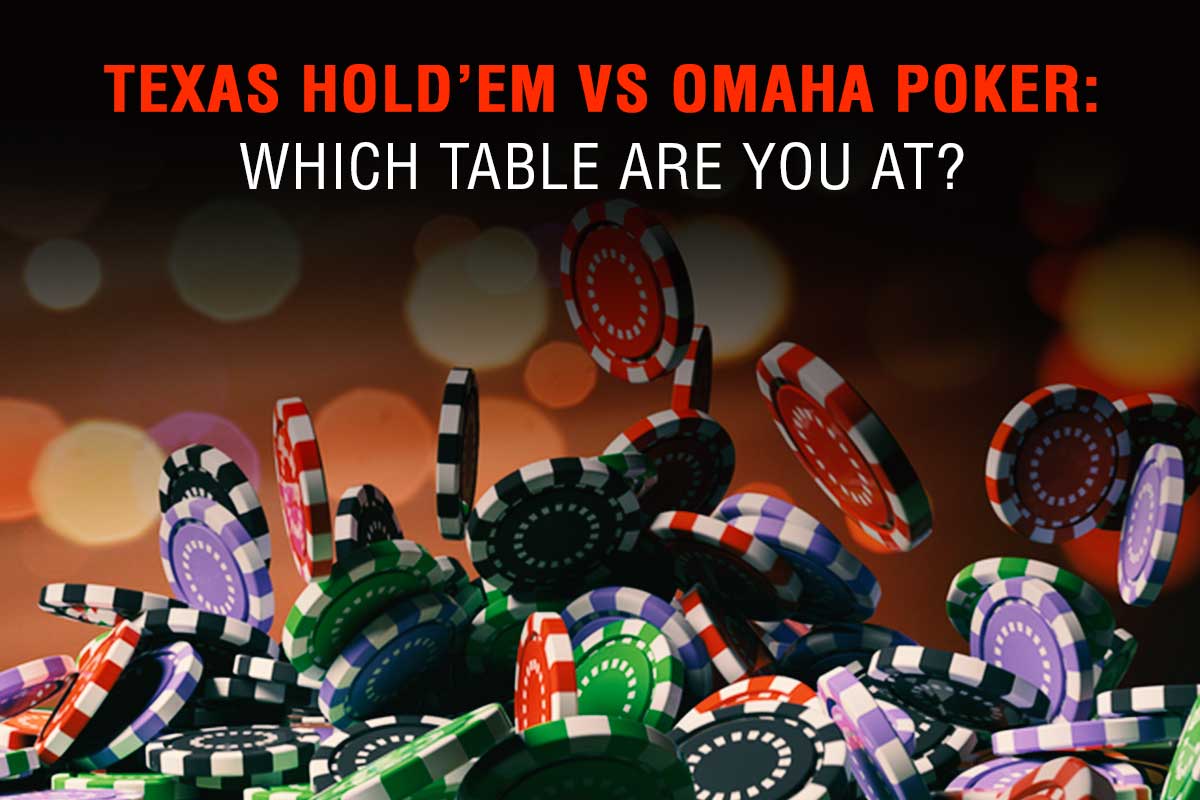 What are the Popular Poker Variants in Town?

Poker is a worldwide sport that has been around the world for centuries and over the course of time, there emerged two most popular variants namely Texas Hold’em and Omaha Poker that have been featured in the world’s most coveted series of all times such as the World Series of Poker and the European Poker Tour. So, which one should you play?

The rules of the game are quite similar, however, a player has to shift gear in the game when switching between the two. To abate all the confusion, let’s highlight the key similarities and differences between the two online poker variants right away.

Omaha v/s Poker: Where Can You Make Maximum Profit?

As someone who’s just getting started, a common question to ask would be which game is more profitable? Unfortunately, there is no definite answer for this. Success and profitability in any online poker variant depends on the current skill set, experience, game study and innate capability of the player.

Although, it would be safe to say that due to the less complex nature of Texas Hold’em poker, it would be relatively easier to make a decent profit with intermediate skillset at the tables of Hold’em.

In Omaha poker, you will normally witness two group of players- fun oriented and the veterans. While playing with the fun lot can acquire you decent money occasionally, competing against the veterans will ask for a lot more experience and game study on your part to make early profits.

So, due to the very same reason and easy play nature of Hold’em, most folks start their run with this simplest variation, thus making Texas Hold’em poker the most preferred and popular online poker variant among all.

PokerBaazi, a real money skill gaming branch of the parent organization, Baazi Games is one of the leading poker portals that takes the responsibility to promote this excellent mind sport through a superb range of player centric games, tournaments, relentless promotions and even an eye-catching Loyalty Rewards Program to offer that extra edge to beginners for a solid run in the game.

Online poker sites such as these are on a relentless run to promote the skill based mind game on the mainstream field of online gaming in India and offer opportunities to players of all stakes and calibre to take their rightful shot at poker stardom. As such, if card games have been your jam, there is no reason to miss out on this fascinating skill game today no matter your presumptions for either variant. Play both online poker variants and pursue the one that appeals to you the most.