The most common inaccuracies related to Ethereum 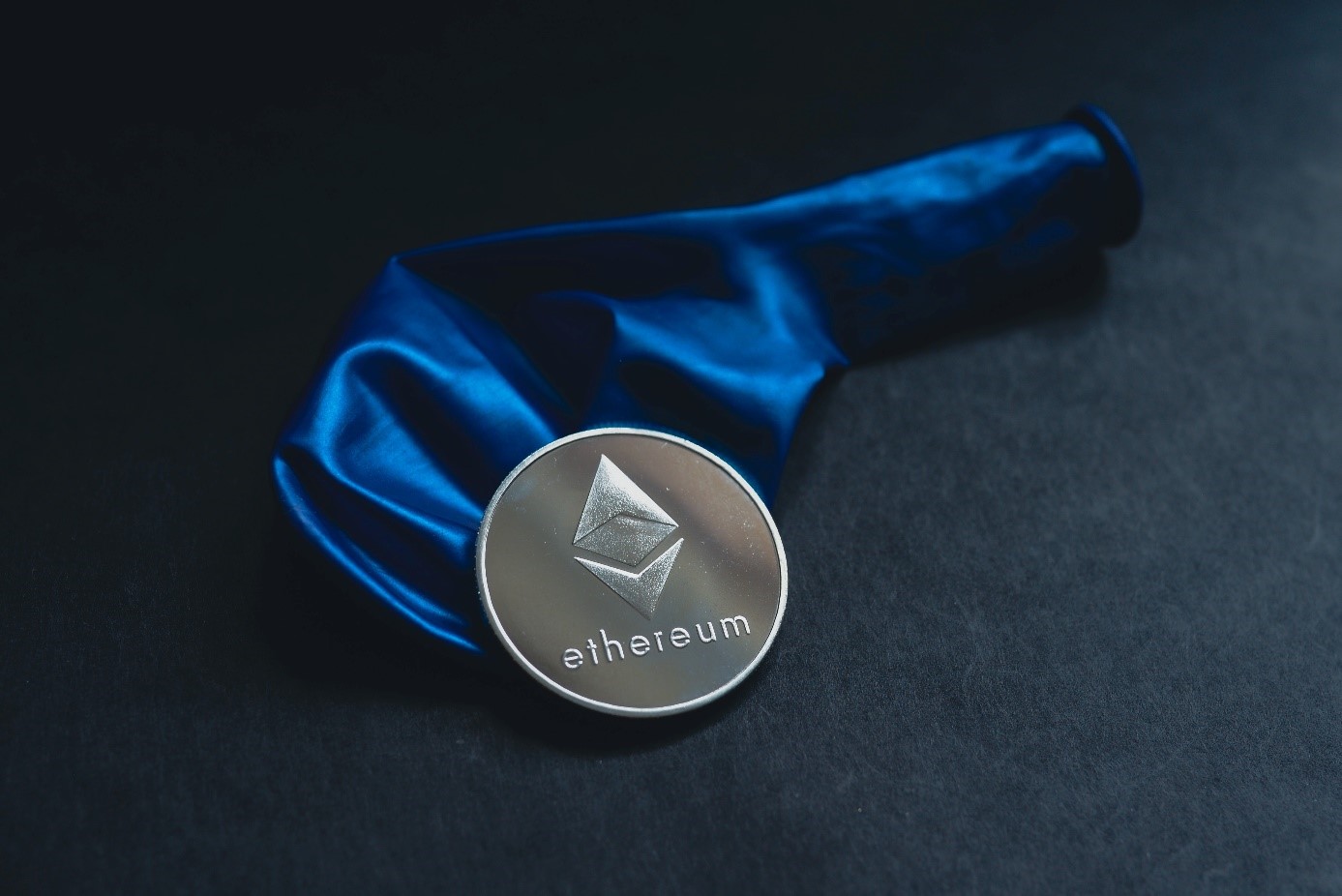 On the internet, there is a lot of misunderstanding regarding cryptocurrencies and their potential. Bitcoin and Ethereum are the two most popular.

Today, we’ll just go over some of the common misconceptions surrounding Ethereum. Is Ethereum a decentralized cryptocurrency? Is ETH a digital currency? Is it a contender for the title of “ultimate store of value” alongside Bitcoin? If you’re thinking about buying Ethereum (or mine with simplified operating systems like simplemining.net), these are important questions to ponder.

The Ethereum network, according to Mills, is built up in such a way that it will replicate Wall Street-style financial systems on a blockchain. While Ethereum and other DeFi apps built on the network promise to provide governance, the fact is that tokens like Compound (COMP) typically have a distribution similar to the graph below. It’s referred to as a “LARP” by Mills. Despite the claim that it has “tens of thousands of holders,” just about 100 persons control 96 percent of the tokens, making it a weak case for any kind of decentralized governance system. 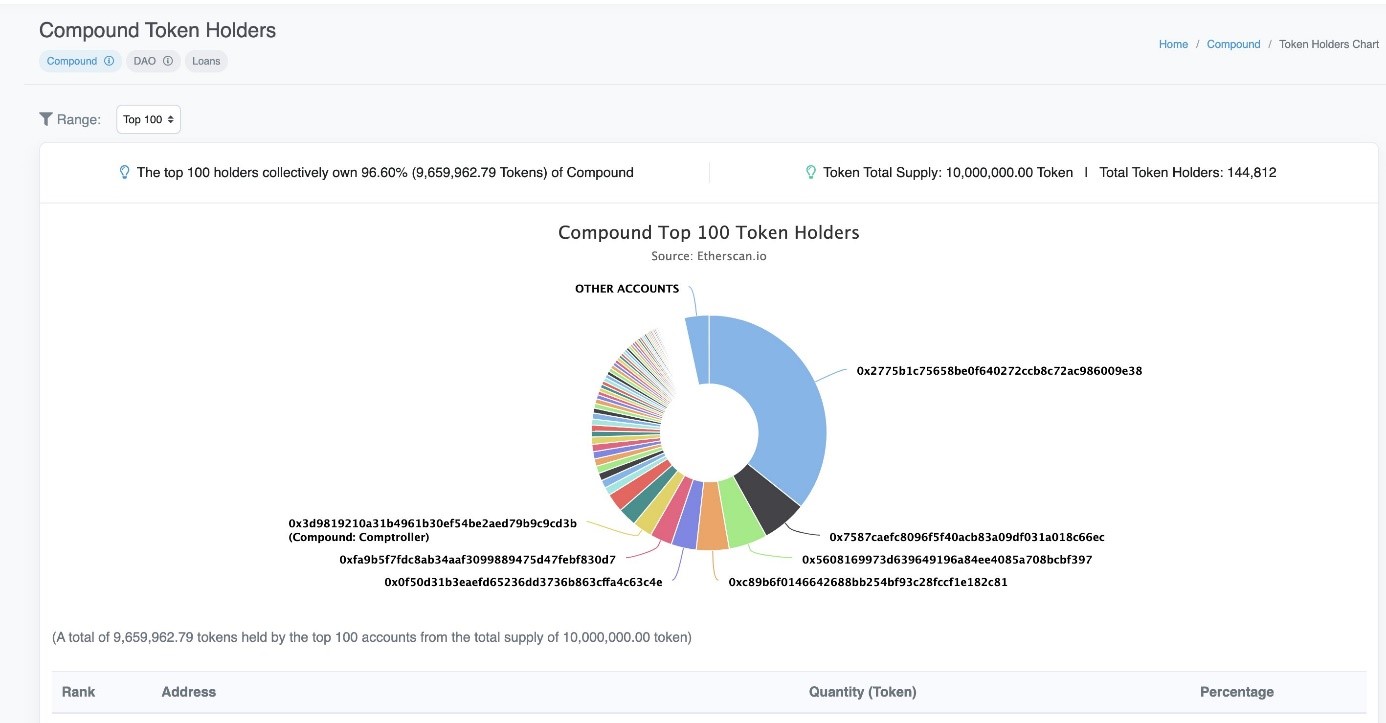 ETH is only a platform-specific currency

Ethereum is a blockchain that has its own money (ETH). Ethereum’s blockchain, on the other hand, differs from Bitcoin’s in key aspects.

The Ethereum blockchain is more versatile, and it allows developers to create decentralized applications (dApps) on the network. You’ve certainly heard of at least one of them, Uniswap, but there are a slew of others, like Axie Infinity, a blockchain-based video game. 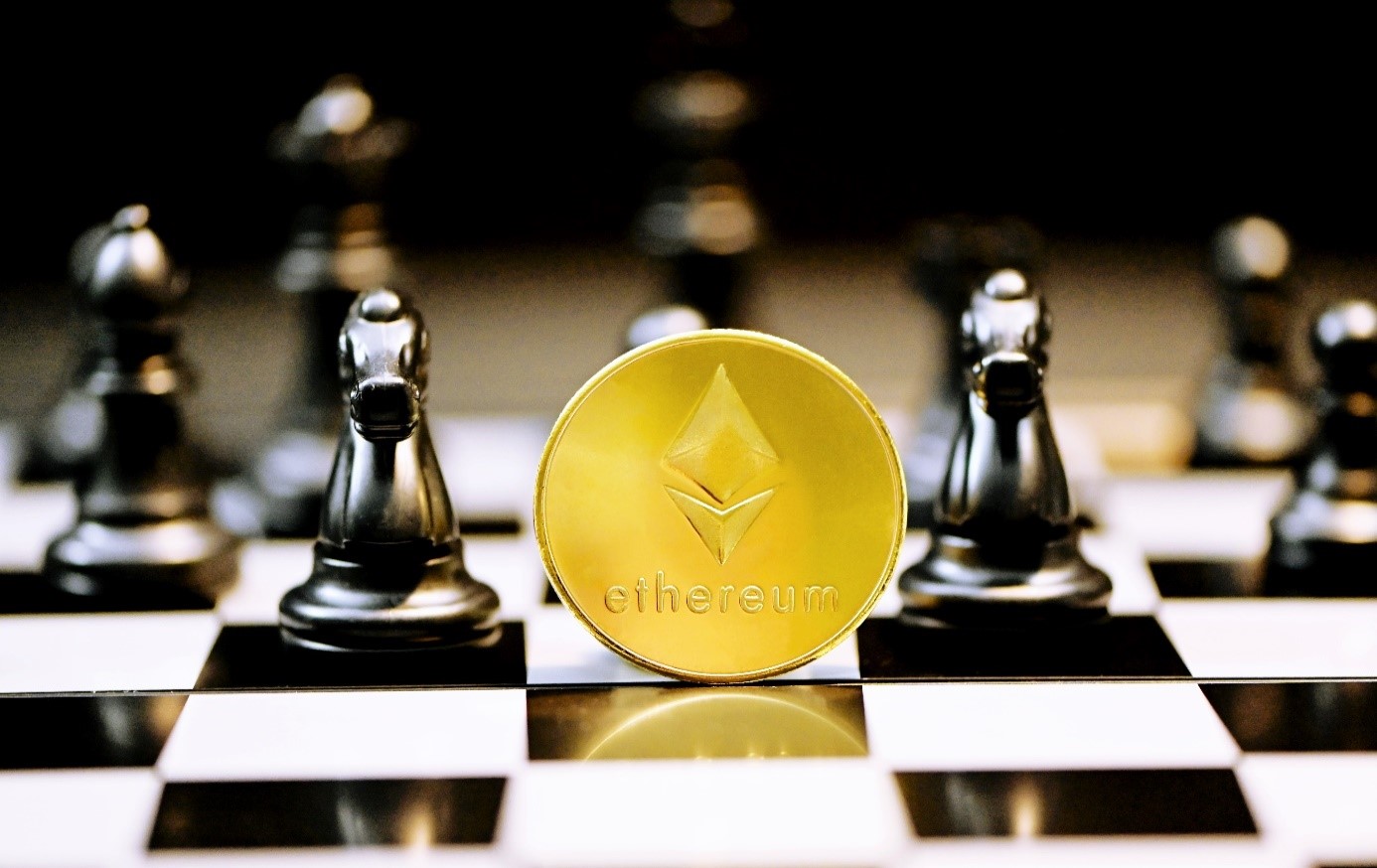 Although Ether (ETH) has been described as a store of value, this is not entirely accurate. The primary purpose of Ethereum, according to some, is to run decentralized applications (dApps).

In the form of “gas,” ETH is required to engage with any and all dApps. As a result, ether is now referred to as “digital oil” rather than “digital gold.” No one would imply that real-world “oil” is a store of value, to continue the analogy. Oil, on the other hand, is a commodity, a means to a goal. Rather than being a store of value like its precursor bitcoin, I believe ether fits better within this structure.

As much as it may appear to be, the lack of a store of value isn’t a criticism of ETH or the Ethereum network. It simply implies that ETH isn’t digital gold; rather, it’s a lot more flexible asset that may potentially provide greater value to a specific user, depending on their requirements, abilities, and portfolio. It’s a highly personal cryptocurrency.

So, where do individuals go wrong when it comes to Ethereum? That it is decentralized, that it is more than a platform’s cash, and that it serves as a store of value.

Because ETH isn’t issued by a central authority, it isn’t considered decentralized. Decentralization is a considerably more complicated topic. Much of Ethereum’s activity is dictated by the whims of a small group of powerful people who, while not in positions of legal authority, wield enormous power over the markets.