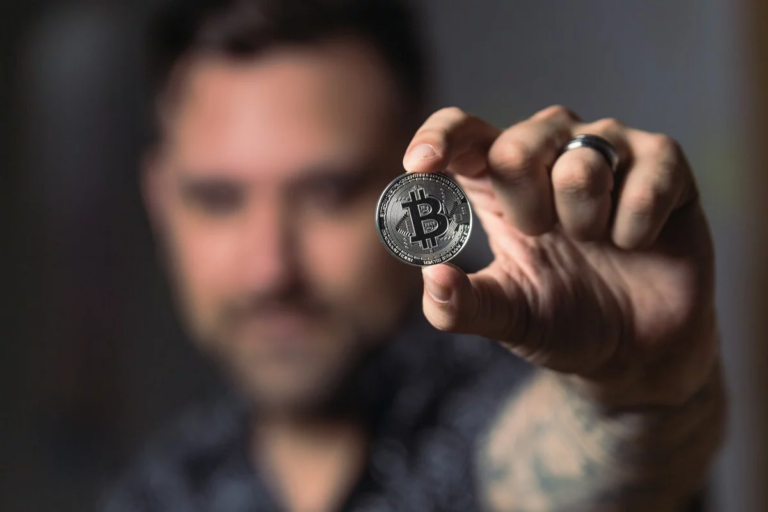 The Most Popular Cryptocurrencies: What You Need to Know

Cryptocurrency has changed the world of financial relationships forever. Its decentralization and independence from the state currency expand the boundaries of possibilities for ordinary users, and frequent jumps in the value of some cryptocurrencies allow traders to earn on it both in the short and long term. Many IT masters support and promote cryptocurrency in every possible way — for example, developed an algorithm that shows how to exchange tokens with the help of crypto exchanges.

In our turn, we will tell you about the most popular cryptocurrencies, which even those who have never dealt with them have heard about. 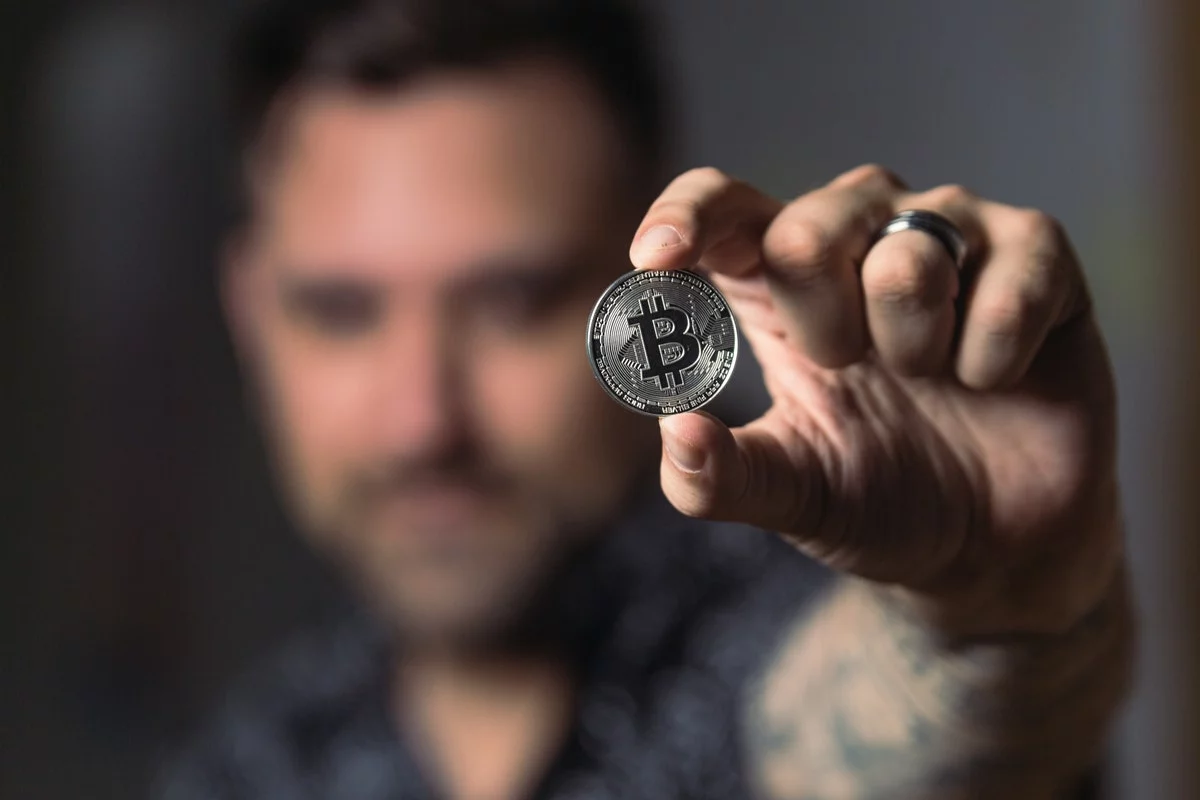 Bitcoin is the undisputed leader of our list. The first cryptocurrency was created in 2009 on the basis of blockchain technology, which is distributed over thousands of computers in the network. The creators of other cryptocurrencies take an example from this technology. After all, it was with bitcoin that the rethinking of the existing global economy began. Thus, Bitcoin is the leader in the global crypto market. Some traders consider bitcoin as an indicator of the cryptocurrency market and make transactions depending on how the price of BTC changes.

Ethereum runs on an open source blockchain, based on which the developers can create applications and other cryptocurrencies. The Ethereum blockchain launched the first smart contract, allowing financial systems to become autonomous and not depend on intermediaries — banks and other financial institutions. Ethereum is the 2nd largest cryptocurrency by market capitalization after BTC.

The name Litecoin refers to a lighter version of Bitcoin. It is based on the BTC protocol but has a different hashing algorithm. This “altcoin” appeared to provide investors with the opportunity to diversify their cryptocurrency portfolios. Most traders call LTC “digital silver,” while BTC is called “digital gold.” Litecoin has a higher transaction speed than Bitcoin, which is why it is always at the top.