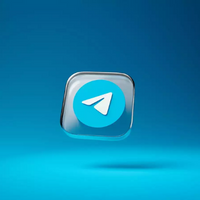 According to the founder and CEO of Telegram, Pavel Durov, the company’s next step is to create a collection of decentralized tools, such as non-custodial wallets and decentralized exchanges, that will allow millions of users to store and securely trade cryptocurrencies.

He claimed this can right the wrongs brought on by overly strong centralization, “which let down hundreds of thousands of cryptocurrency users.”

“The Blockchain industry was built on the promise of decentralization but ended up being concentrated in the hands of a few who began to abuse their power. As a result, many people lost their money when FTX, one of the largest exchanges, went bankrupt,” said Durov.

Users of cryptocurrencies should move to self-hosted wallets and transactions that any third party does not trust. 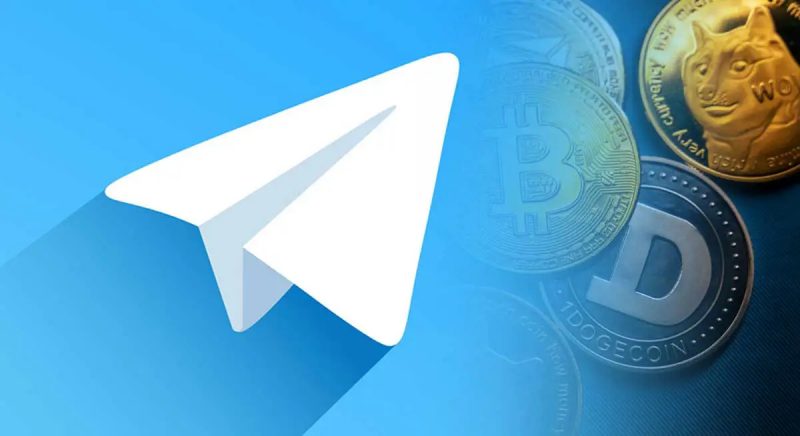 “We, developers, should steer the blockchain industry away from centralization by building fast and easy-to-use decentralized applications for the masses. Such projects are finally feasible today,” said the Telegram CEO.

He claimed that the creation of Fragment, a completely decentralized auction site, only required five weeks and five individuals, including himself.

“Fragment has been an amazing success, with $50 million worth of usernames sold there in less than a month. This week, Fragment will expand beyond usernames,” said Durov.

The days of centralization being justified by the inefficiencies of antiquated platforms ought to be long gone.

“With technologies like TON reaching their potential, the blockchain industry should be finally able to deliver on its core mission – giving the power back to the people,” he emphasized.

What is Telegram used for?

Telegram Messenger is an international, cross-platform, freemium, encrypted, cloud-based, and centralized instant messaging (IM) service. Additionally, the messenger provides extra features, including file sharing, video calling, VoIP, and end-to-end encrypted discussions, also known as secret chat. What Is Telegram Used For? is a question that many people have. To learn more about What it Is Telegram Used For, continue reading the article.

What distinguishes Telegram is its security. All of its activities, including discussions, groups, and participant-shared media, are claimed to be encrypted. This suggests that understanding must come before seeing. The software also enables you to set self-destruct timers on messages and media you send. It can range from two seconds to one week with its built-in function called “Secret Chat.” End-to-end encryption is also made possible, leaving no digital traces on Telegram’s servers.

Telegram Messenger is a global, cross-platform, freemium, secure, cloud-based, and centralized instant messaging (IM) service. It made its debut on iOS on August 14 and Android on October 20 of that same year.

While Telegram’s servers are scattered globally across five data centers, its operational core is in Dubai, United Arab Emirates. There are many client apps for desktop and mobile platforms. It includes official ones for Android, iOS, Windows, macOS, and Linux. Additionally, two official Telegram web twin programs are WebK and WebZ.