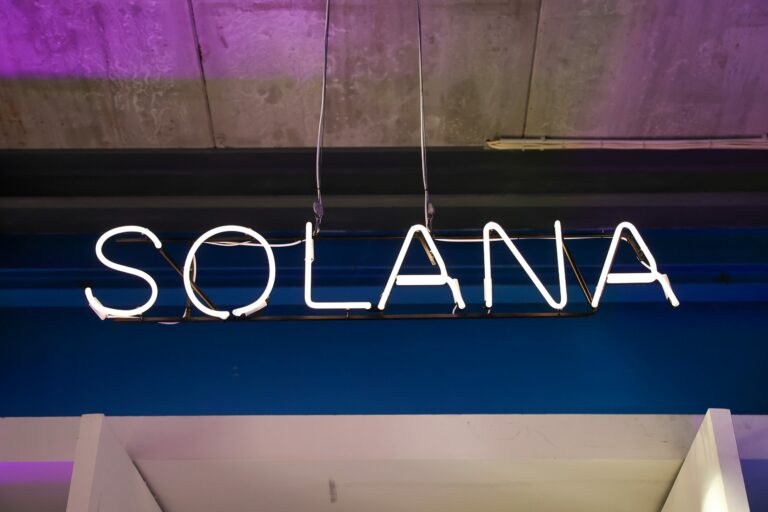 The Solana network went down for seven hours

The Solana network experienced a seven-hour interruption between Saturday and Sunday due to a large number of transactions from the nonfungible token (NFT) minting bots.

A record-breaking four million transactions, or 100 gigabits per second, clogged the network, pushing validators out of consensus and forcing Solana to go dark at about 8:00 p.m. UTC on Saturday.

Validator operators successfully completed a cluster restart of Mainnet Beta at 3:00 AM UTC, following a roughly 7 hour outage after the network failed to reach consensus.

Network operators an dapps will continue to restore client services over the next several hours. https://t.co/ezqEYQYKWl

The bots hoarded Candy Machine, a popular tool used by Solana NFT initiatives to initiate collections. Metaplex revealed in a Twitter post that traffic from bots on their app was partially to blame for the network outage.

The Solana network experienced network congestion and interruptions due to high transaction volume. After Monday’s trading session, the price of SOL fell by about 7% before recovering to slightly over $90.

Today #Solana mainnet-beta went down partially due to botting on the Metaplex Candy Machine program. To combat this, we have merged and will soon deploy a botting penalty to the program as part of a broader effort to stabilize the network. https://t.co/QaAZT3VxXz

According to Solana’s status reporting, this is the seventh time this year that the company has been disrupted. Between January 6 and 12, 2022, the network had issues that resulted in partial outages spanning 8 to 18 hours.

According to Solana, “intensive compute transactions” decreased network capacity to “a few thousand” transactions per second (TPS), much below the 50,000 TPS target.

Later that month, on the 21st and 22nd, over 29 hours of downtime were reported, with several duplicate transactions generating network congestion and outages on the blockchain.

Solana was the second network to encounter considerable transaction activity tied to NFTs over the weekend. Because to Yuga Labs’ release of 55,000 NFTs, the average Ethereum transaction cost jumped to over $450, with some users spending up to 5 Ether (ETH), or $14000, in gas fees for transactions and much more to mint one of the NFTs.

Also read: Banco Galicia has added the ability to buy and sell cryptocurrencies